Can you smell what The Rock is churnin'?

Dwayne Johnson channeled the jolly man in the red suit to announce the return of his holiday ice cream collection, People reported.

This year, the collection includes the limited-edition Dwanta’s Teremana Spiked Eggnog ice cream, which is made using the actor’s own tequila, Teremana Tequila
It’s described as a “sweet, silky, frozen custard mixed with amontillado sherry, nutmeg and a hint of salt.”

The flavor is available to purchase on its own or as part of the Dwanta Claus “Naughty, Nice & Spiked” five-pack.

"Dwanta Claus is back to spread delicious holiday cheer with my friends at Salt & Straw and it’s getting boozy," Johnson said in a press release. 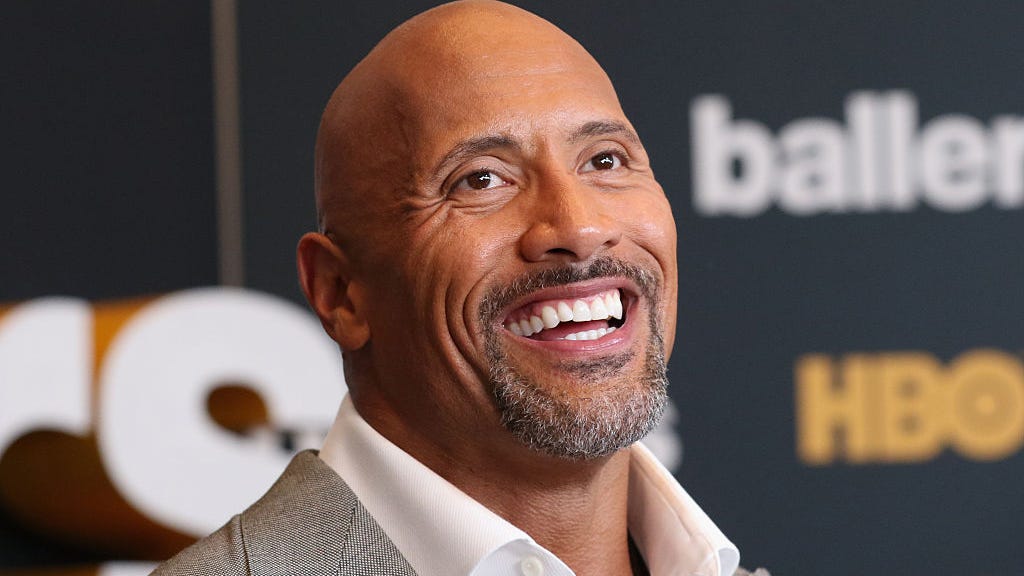 Dwayne Johnson sends 101-year-old free tequila on her birthday: ‘It’s not time to do shots’

"We had some fun creating our new Teremana Tequila infused flavor and more importantly, we are honored to support the incredible work done at World Central Kitchen and their efforts to end hunger and poverty."

"May your cheat meals be merry, spiked and bright this holiday season!” he quipped.

The ice cream holiday packs are available online now for $65. If you think that the price may be a little too steep, it includes pint labels handwritten by the highest paid actor.

As noted in the release, the company is also donating $1 from each eggnog pint sold now through December 31 (including those in the packs) to chef Jose Andres' World Central Kitchen’s Restaurants for the People program to help families struggling with hunger. Teremana Tequila will match every $1 donated.