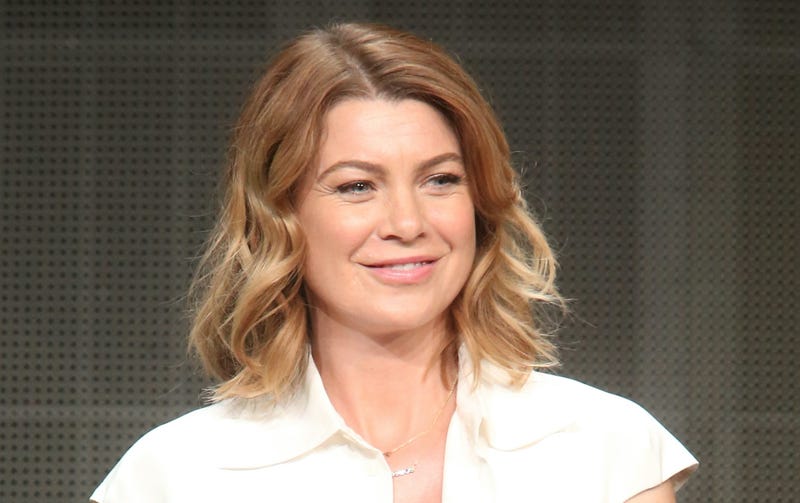 Ellen Pompeo has just as strong of a bite off-camera as she does on.

In an episode of her new podcast “Tell Me With Ellen Pompeo” from Audacy's Cadence13, the “Grey’s Anatomy” star recalled to her former co-star Patrick Dempsey that she once yelled at Academy Award-winning actor Denzel Washington while on the set of the hit medical drama.

At the time, Washington was working as a guest director during “Grey’s Anatomy” 12th season on the 2016 episode “The Sound of Silence.”

The actress later said that she had the “utmost respect for [Washington] as an actor and director” and that the two shared a positive professional and personal relationship following the heated exchange.

Pompeo, known for her role as Meredith Grey on the ABC hit show, recently llaunched her new podcast "Tell Me with Ellen Pompeo" through Audacy's Cadence13.

While Pompeo is a force to be reckoned with on screen, she's also an outspoken activist for issues including equal pay for women in Hollywood and beyond, social justice, voting rights, women's rights, and more.

Her podcast will dive into many of these issues with the help of esteemed guests - celebrity and otherwise - to find out what makes them great. She'll highlight the issues near to her heart in these candid conversations.

“I am thrilled to be partnering with Cadence13. This is an exciting way for me to further connect with my fans,” Pompeo said of the venture. “Hopefully this podcast will continue to inspire, provoke thought, and impart some wisdom.”