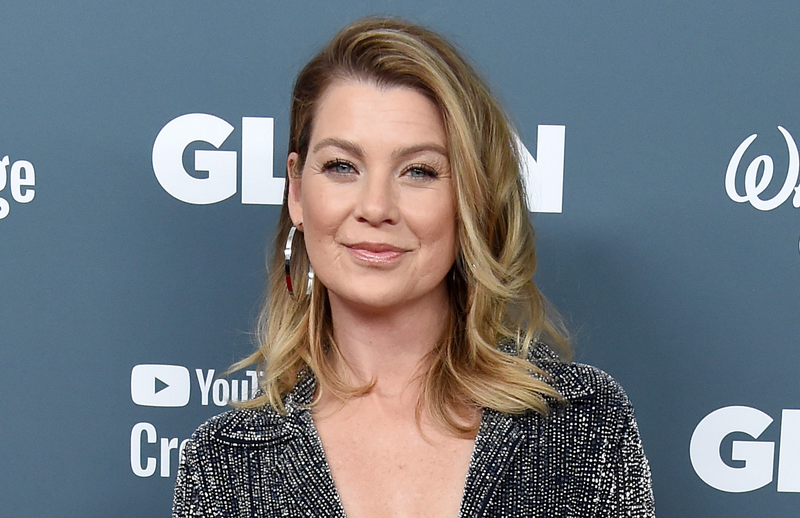 Ellen Pompeo is under fire after comments she made earlier this week about an argument she had with Denzel Washington.

In an episode of her new podcast “Tell Me With Ellen Pompeo” from Audacy's Cadence13, the “Grey’s Anatomy” star told her former co-star Patrick Dempsey that she once yelled at the Academy Award-winning actor while on the set of the hit medical drama.

At the time, Washington was guest directing an episode titled "The Sound of Silence" from the show's 12 season. 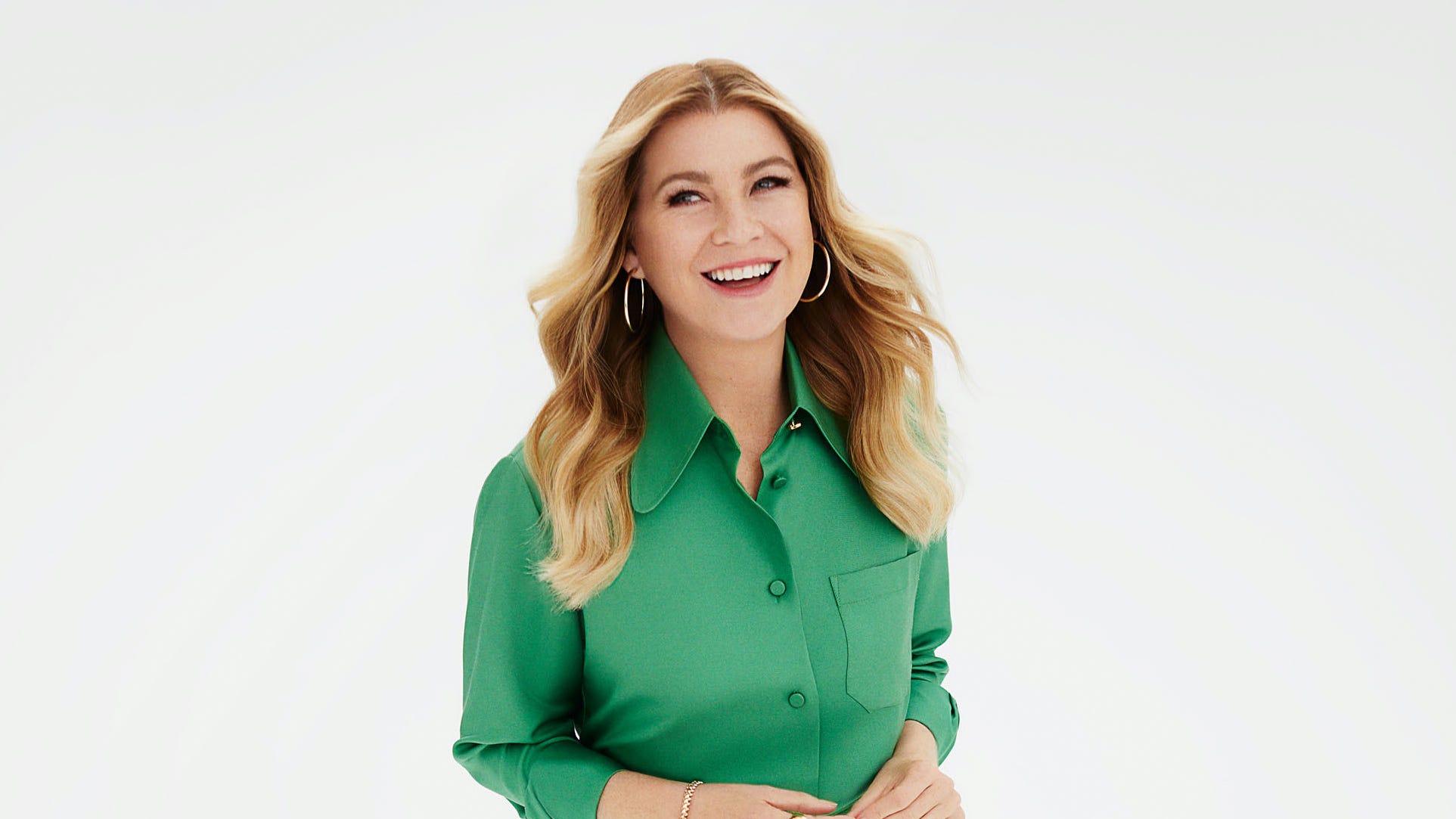 While Pompeo added that she has the "utmost respect" for Washington, calling the whole experience "amazing," that didn't stop Twitter from calling her out.

The actress is now facing backlash for the incident, with many people saying her comments were disrespectful and entitled.

"Ellen Pompeo really disrespected Denzel Washington and proudly told the world like we were gonna be on her side..." reads one tweet, Newsweek reports. 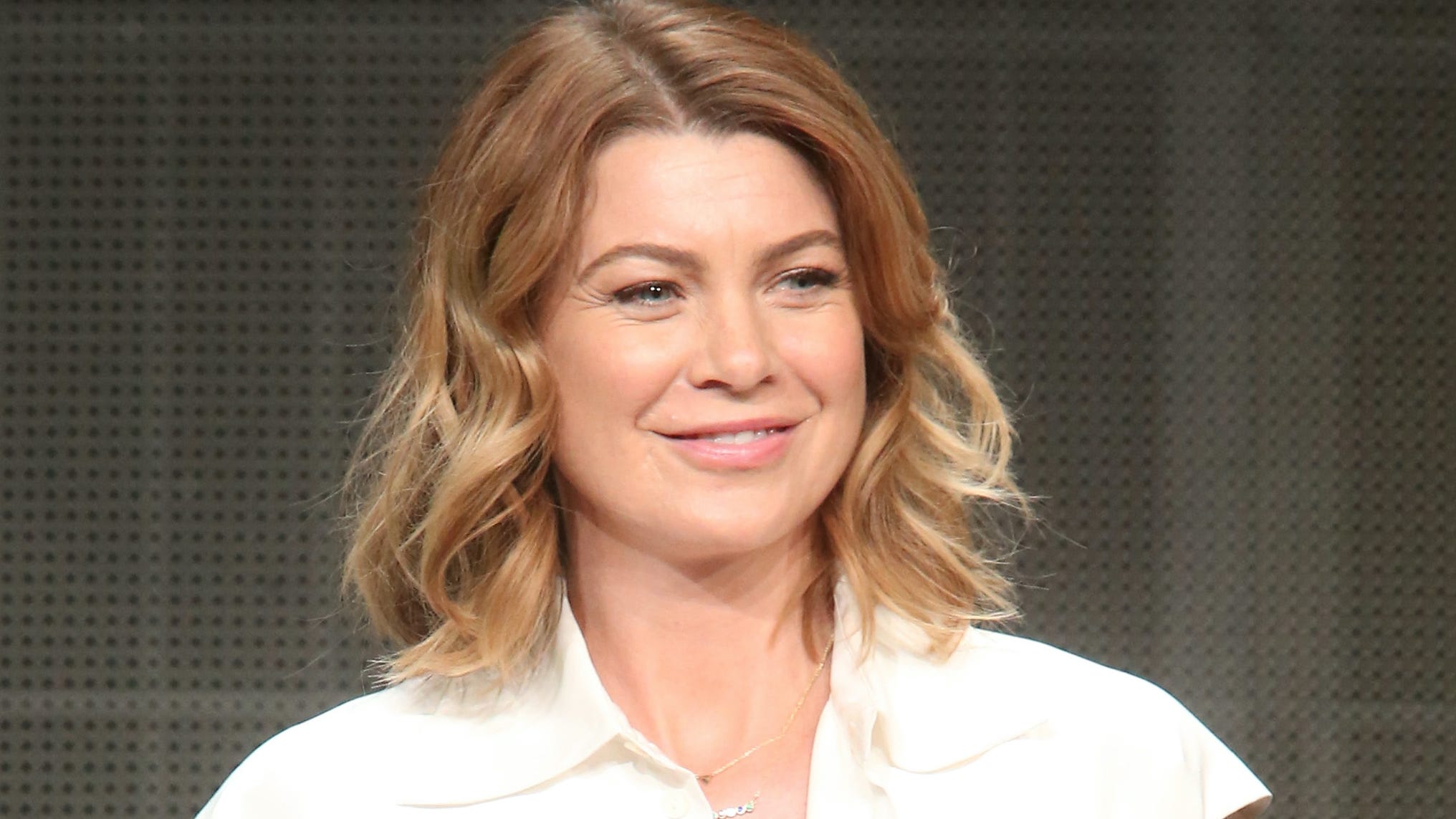 Ellen Pompeo dishes on past spat with Denzel Washington: 'This is my show'

"Exactly what good did Ellen Pompeo think was going to come from telling that story?" another user questioned.

@HeyokaEmpath01 penned, "First of all, nobody disrespects Denzel Washington; second, who the hell is Ellen Pompeo?"

A third user said: "Did Ellen Pompeo think telling the story about yelling at Denzel Washington was endearing or putting her in a good light? It makes her comes across as a privileged and entitled jerk. Especially running to tell his wife."

The fan was referring to a comment Pompeo made about his wife coming to set shortly after.

Another fan of the show noted that she tried to "root for her" but found it hard as the "stories she tells on herself keep getting worse and worse."