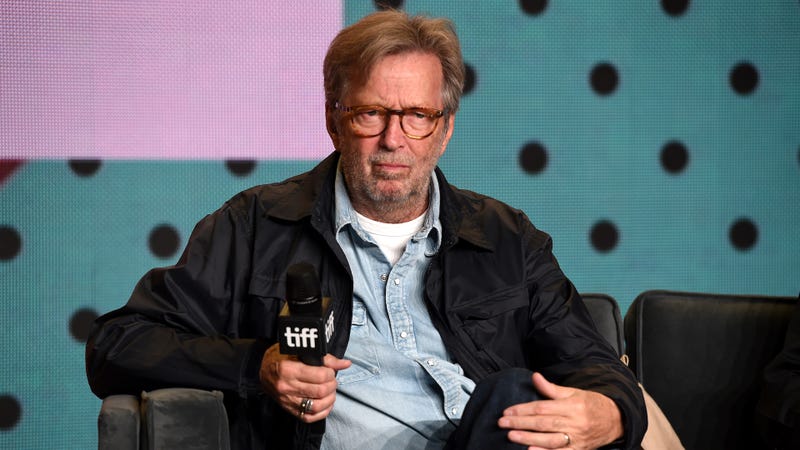 Eric Clapton has come forward and said he will not perform at any venue that requires proof of vaccination for attendees.

Clapton issued a statement in response to U.K. Prime Minister Boris Johnson’s announcement that COVID-19 vaccine passes would be required to enter nightclubs and venues.

“Following the PM’s announcement on Monday the 19th of July 2021 I feel honor-bound to make an announcement of my own,” Clapton said. “I wish to say that I will not perform on any stage where there is a discriminated audience present. Unless there is provision made for all people to attend, I reserve the right to cancel the show.” 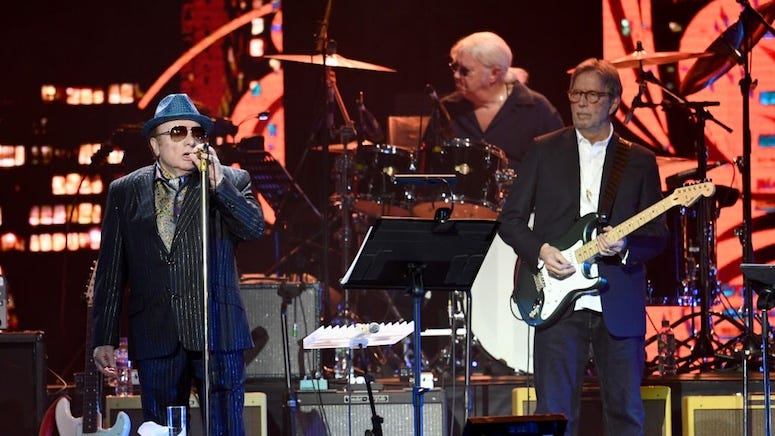 Johnson indicated that the requirement won’t take effect until the end of September, according to the BBC "I don't want to have to close nightclubs again as they have elsewhere, but it does mean nightclubs need to do the socially responsible thing.” Johnson said.

"And I should serve notice now that by the end of September, when all over 18s have had their chance to be double jabbed we're planning to make full vaccination the condition of entry to nightclubs and other venues where large crowds gather."