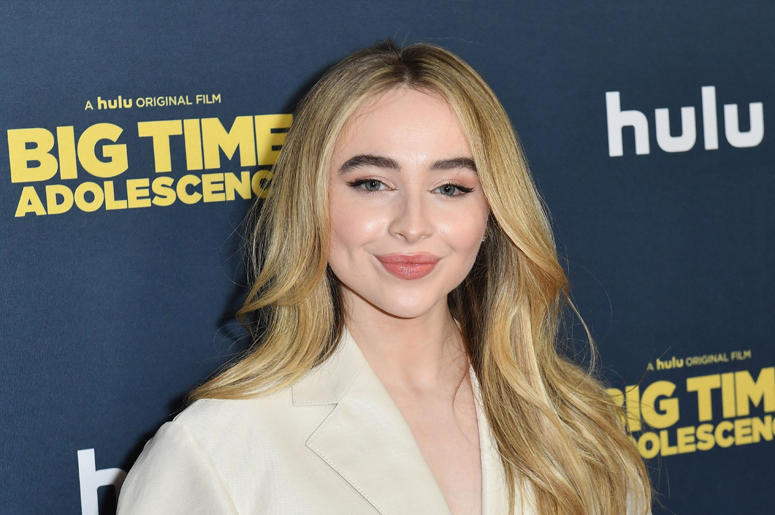 Soooo, Sabrina Carpenter just dropped the music video for her latest single “Skin,” and um, let us tell you, subtle it is not. Even though she recently took to Instagram to thank and assure her fans the song "isn't calling out one single person,” the video is full of references to her alleged love triangle with Joshua Bassett and Olivia Rodrigo.

If you don’t know what we’re talking about, no need to rehash all the prior dramz, you can read all about it here and here, but first lets talk music video.

Not only does it feature a Bassett look-alike, played by Chilling Adventures of Sabrina star Gavin Leatherwood, but also a literal car.

So much for not letting the drama get “under her skin,” or maybe we’re just reading too much into it. Thoughts? Check out the music video for “Skin” below.

WATCH MORE: Hit songs that were written for other celebrities