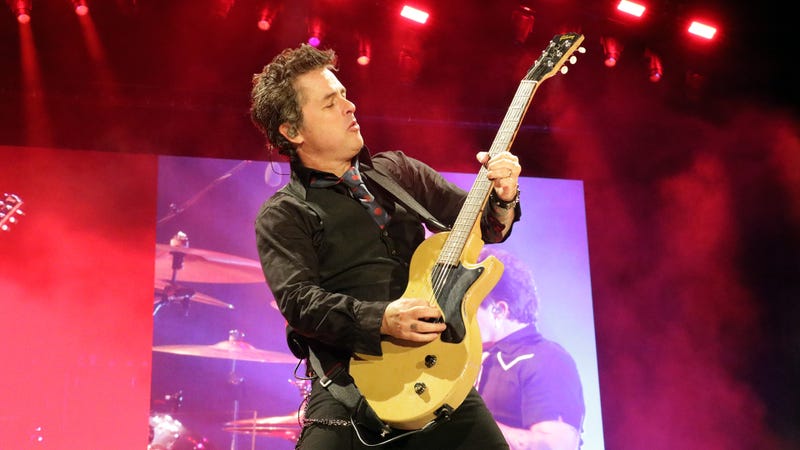 Happy ten-year anniversary, Firefly! There was a jam-packed schedule over four days at the annual festival in Delaware with tons of music, food, drinks, and camping! The festival kicked off on Thursday, September 22, and extended into Sunday, September 25, which ultimately was delayed due to severe weather, but reopened just in time for headliner Dua Lipa. The previous three days had headliners Green Day, My Chemical Romance, and Halsey, with additional performances by The Kid LAROI, Porter Robinson, and many more.

Take a look at some highlights from Night 3: 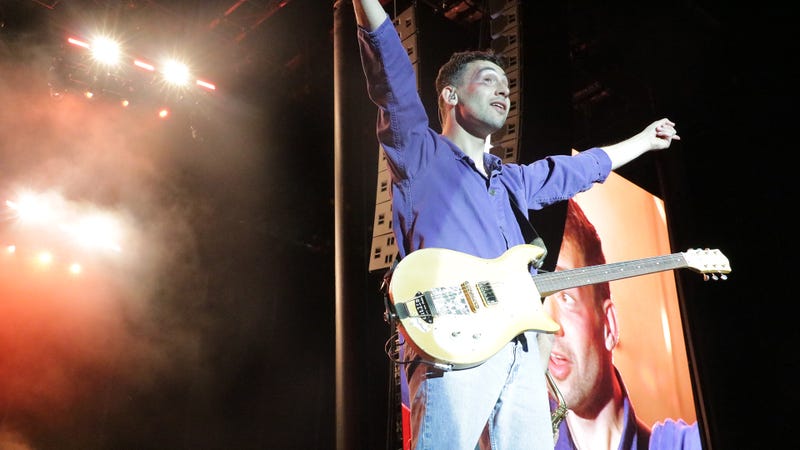 Night three was a nice brisk fall night, which brought a mix of festival goers wearing hoodies and others wearing barely anything at all. The five stages had a mix of artists like Green Day, Haim, Bleachers, and The Head and the Heart. 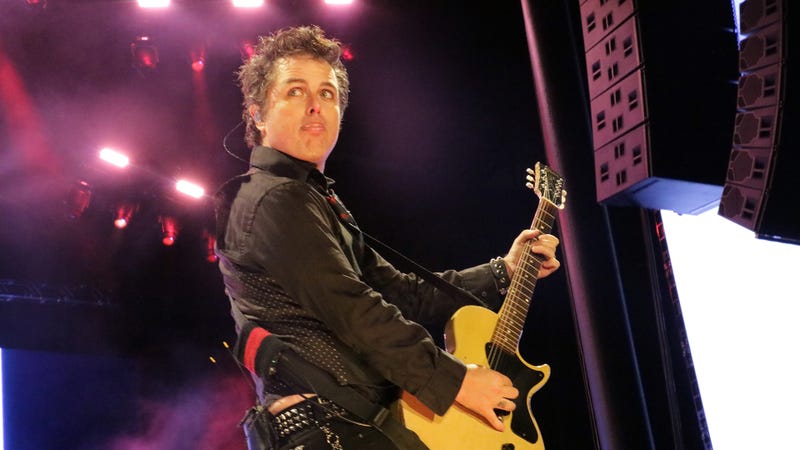 Green Day closed out the main Firefly stage, which amped up pretty quickly once the band hit the stage with one of their biggest hits, “American Idiot.” Even the casual Green Day fan knew most songs on the 90-minute setlist, as the majority were from two of their biggest albums, Dookie and American Idiot, plus covers like KISS’ “Rock and Roll All Nite” and The Isley Brothers’ “Shout.” 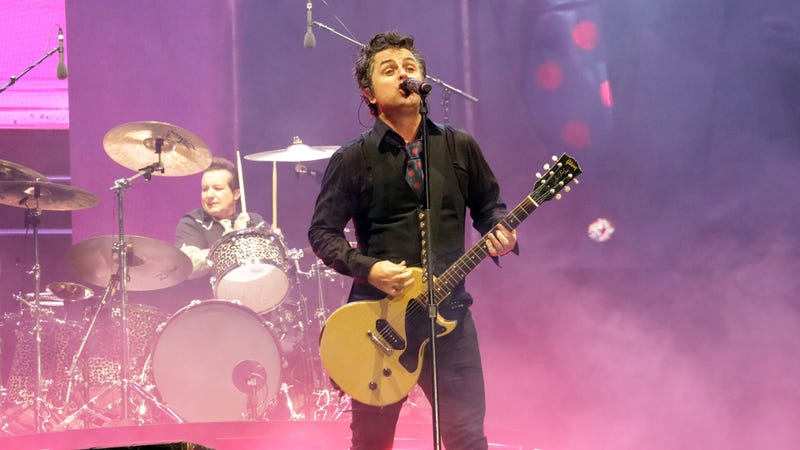 Billie Joe Armstrong of Green Day noticed that the crowd of 50,000 was overly energetic and mentioned they were putting him in a good mood. The band played hit after hit, and one lucky fan named Zach was pulled on stage to play the guitar during the Operation Ivy cover “Knowledge,” which he ultimately got to keep.

...and a prosthetic leg

“I gotta say, you guys are a bunch of weird motherf***ers out here tonight,” Green Day's Armstrong said when a fan threw their prosthetic leg onto the stage. “There’s some f***ing Jeffrey Dahmer s*** going on here. I’m taking my leg and going home.” He then signed it and threw it back into the audience. Rumor has it that the prosthetic leg was signed by mostly every artist that played the festival over the weekend! 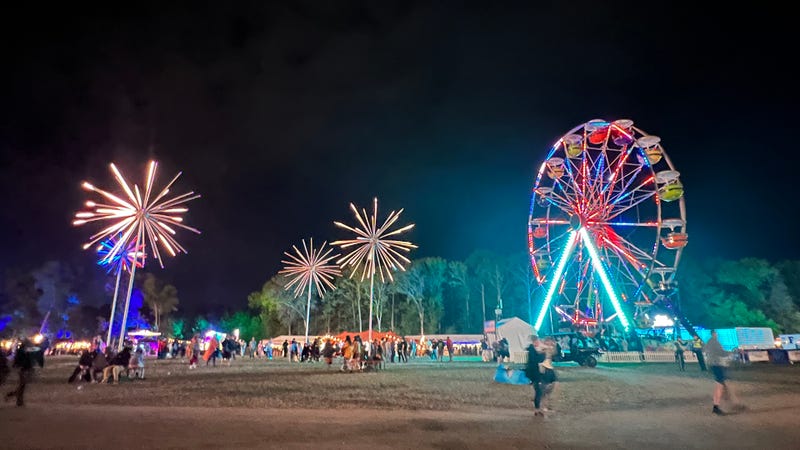 Overall, Firefly did not feel like your run-of-the-mill festival, but more like a positive community of people looking to have a good time in their own bubble of endless entertainment.

Check out more in the gallery below: 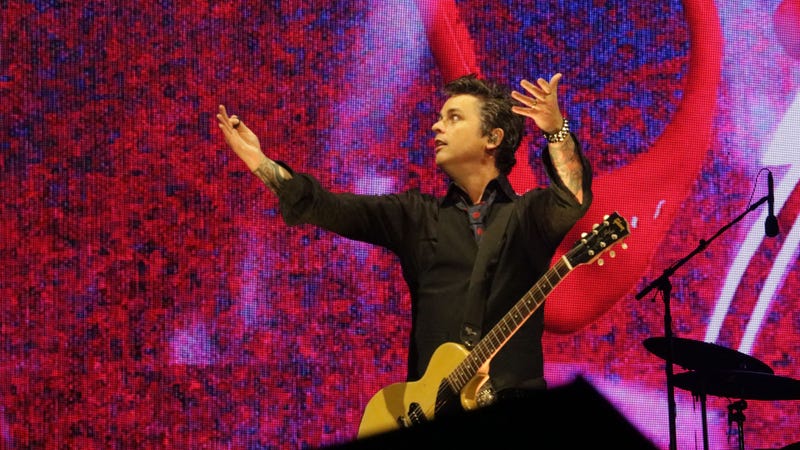 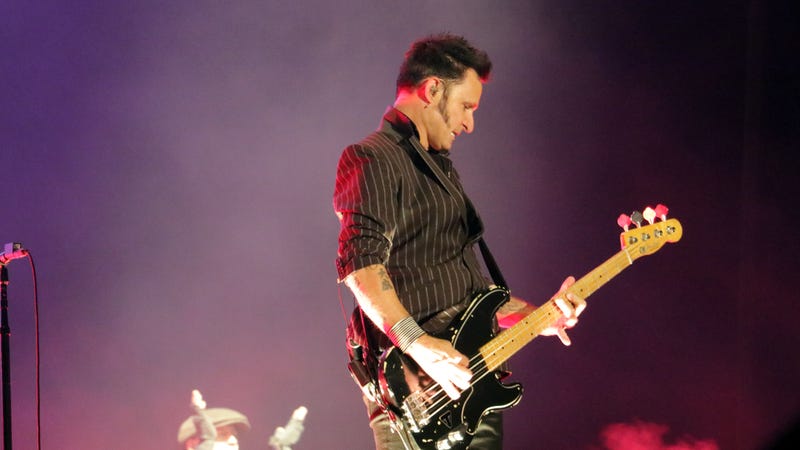 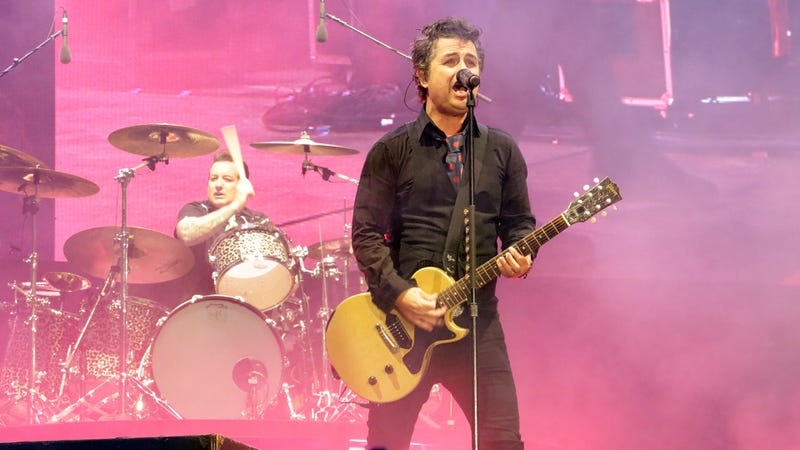 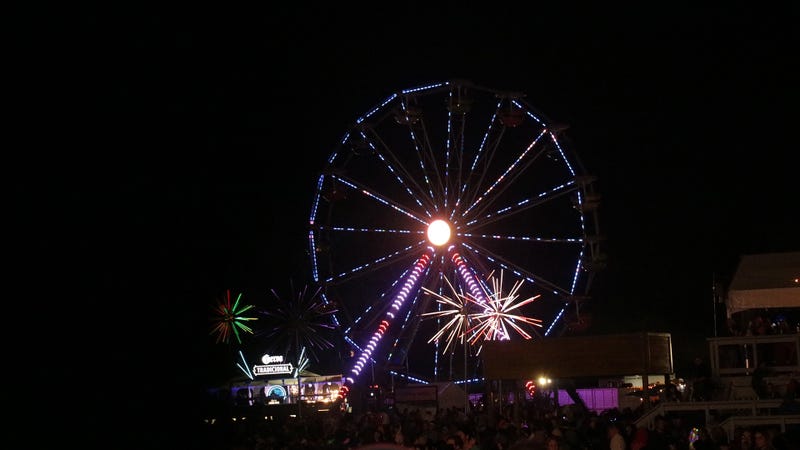 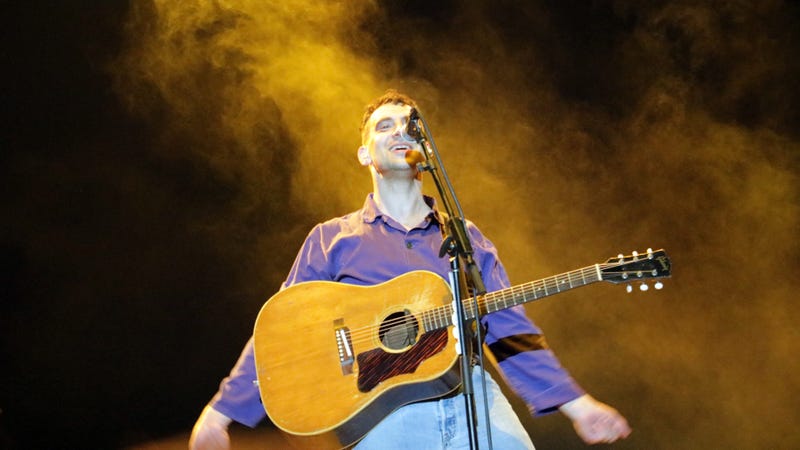 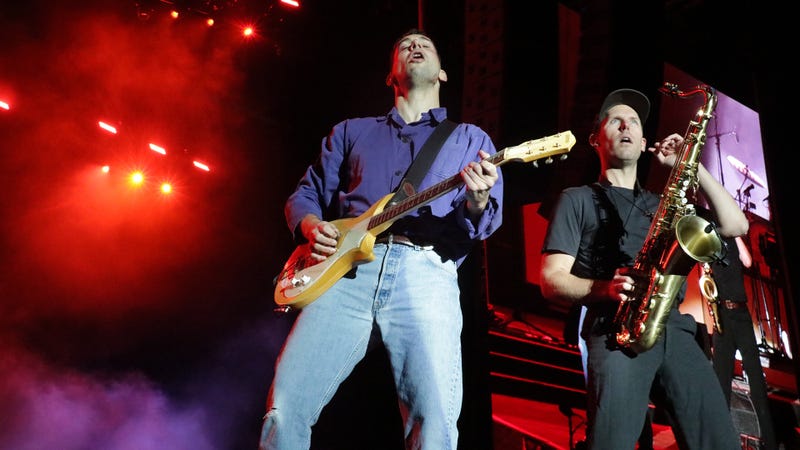 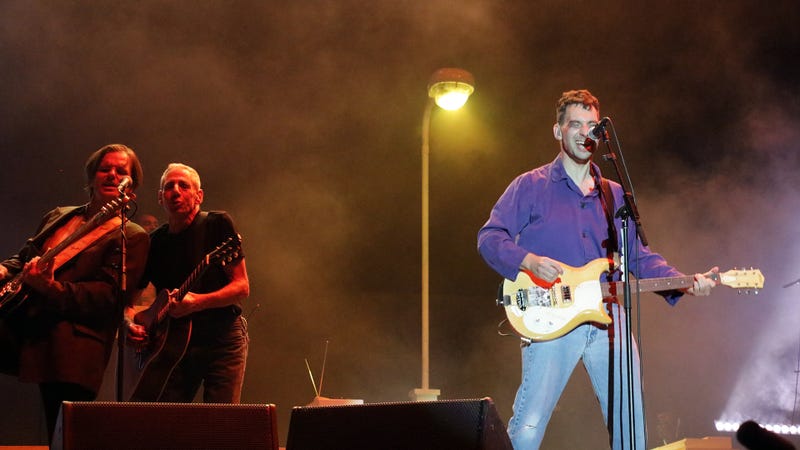 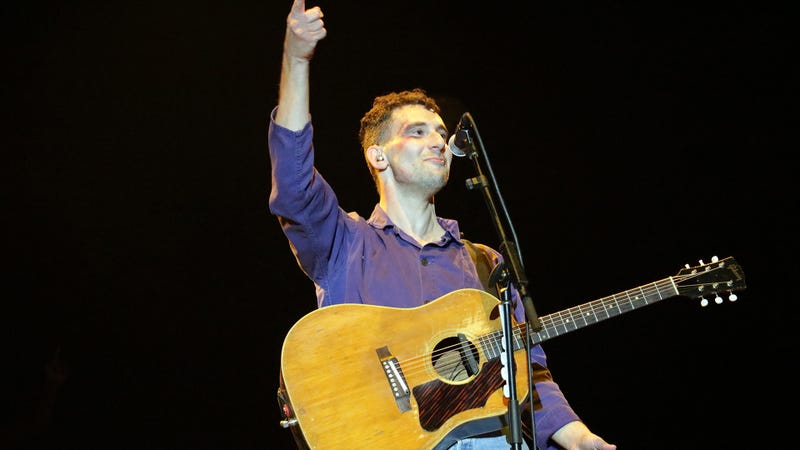