Flea has several GRAMMY Awards to his name with the Red Hot Chili Peppers. Six to be exact. After a while, the allure of having a trophy fades and you begin to search for more practical uses for it.

LISTEN NOW: Flea phones in to Klein and Ally on KROQ

The Red Hot Chili Peppers bassist took part in an extensive interview with KROQ’s Klein & Ally and shared a hilarious anecdote about what he does with his GRAMMY trophies at home.

“Put it this way,” Flea began. “I’m grateful to win a GRAMMY, the GRAMMYs are awesome, but after you win your first GRAMMY, like three years later, my mom said ‘Michael where’s your GRAMMY?’ and I was like ‘I don’t know mom, I put it somewhere.’” 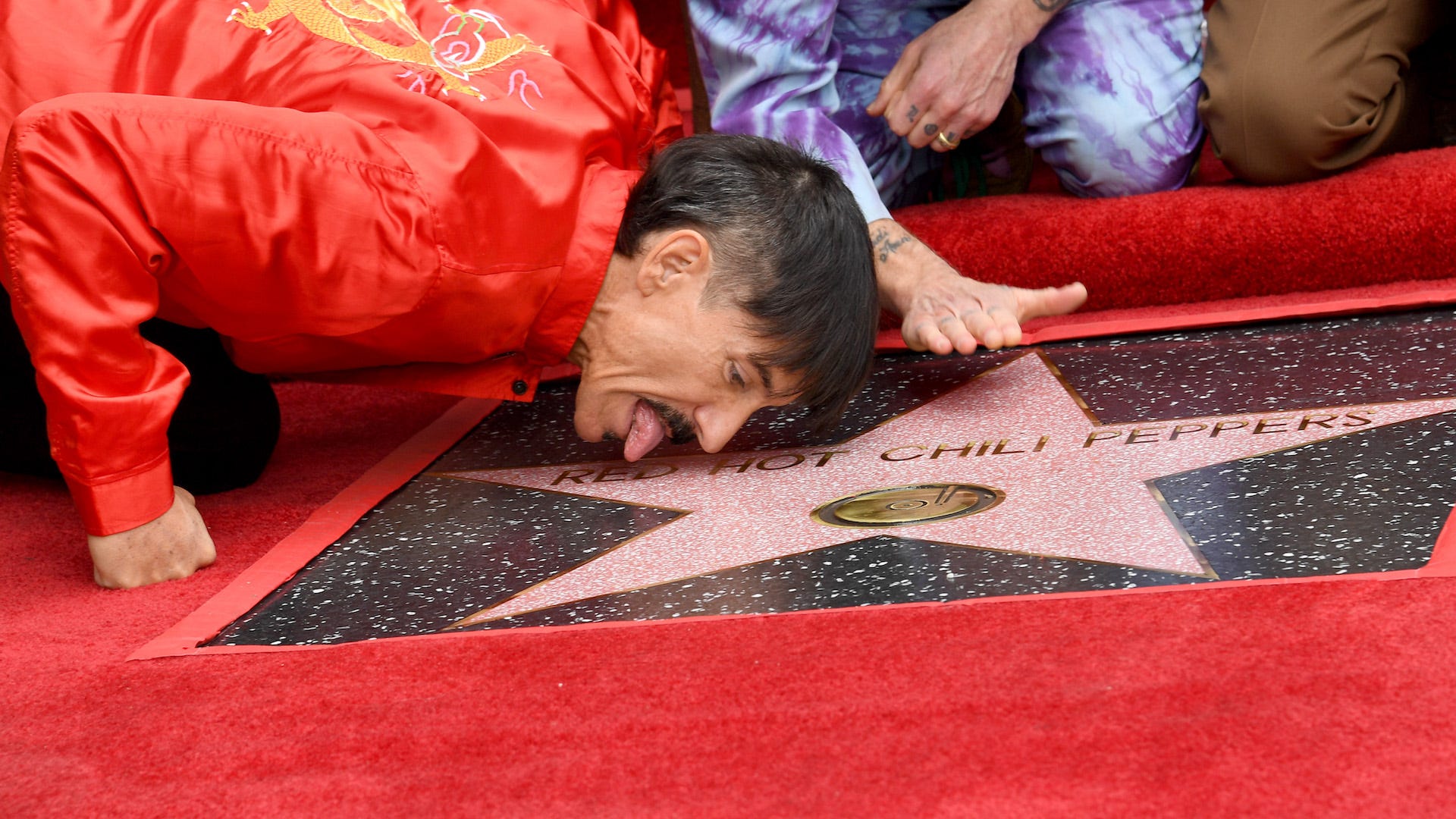 His comments came as he was addressing the star the Red Hot Chili Peppers recently received on the Hollywood Walk of Fame.

Flea touched on how much getting a star on the walk of fame meant to him. He started panhandling on the street when he was 11 years old and to see his band land a star on the very same street gave him an immense feeling of pride. “That’s where I grew up, man,” he exclaimed. 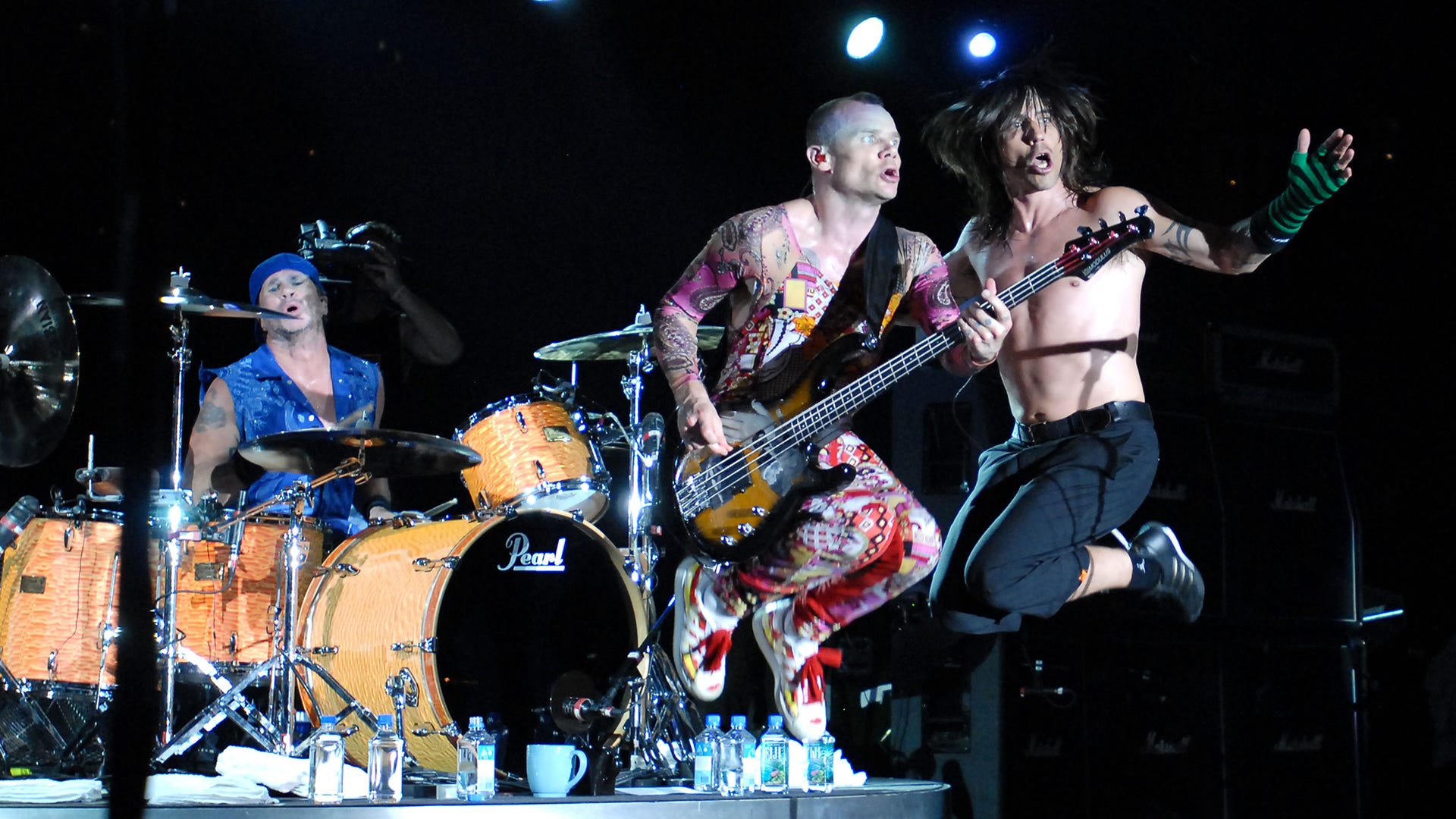 The Chili Peppers are fresh off the release of their 12th studio album Unlimited Love as Flea reflected on the moments in the band’s career that led to this point and his reaction to the record.

“Everything we’ve done throughout our career, all the phases and journeys we’ve been through, everything is a part of us,” he said. “As we move forward, we’re always looking to the future. We’re students of music, how can we get better? What can we do? What’s around the next corner? All of it is exciting to us.”

Regarding the album, Flea added, “I think we’re coming to a time, and I can’t speak for everyone else, where having John back, John Frusciante our guitar player, he’s such a profoundly deep musician. Playing with him and composing with him, I’m just so grateful for it. Anthony [Kiedis] too, he killed it so hard on this record.”