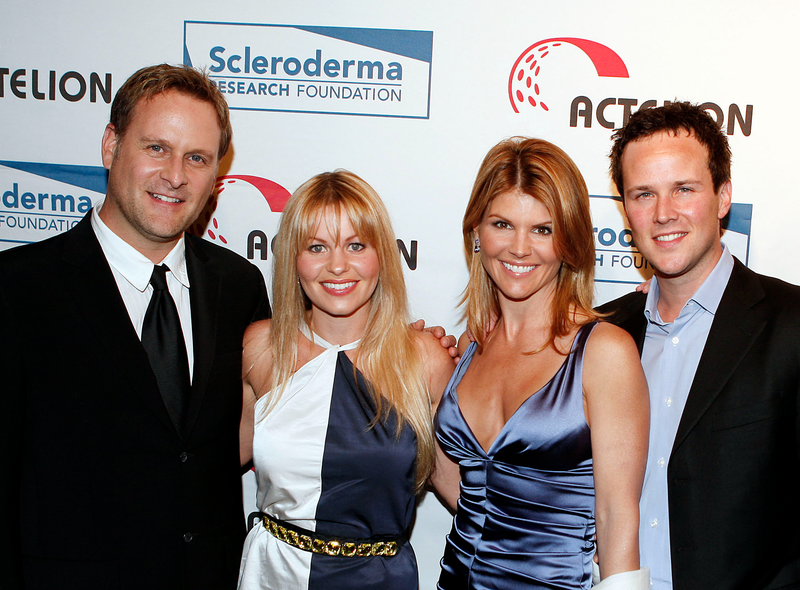 The “Full House” theme song notes that “when you’re lost and you’re all alone, a light is waiting to carry you home.”

For the sitcom cast, that light is an upcoming reunion that will bring them together following Bob Saget’s tragic passing.

"We're so close, that whenever and wherever we get together it's like a family reunion," Coulier told the outlet, adding, "This may sound kind of sappy, but we really do love each other."

"We've been through everything together — births, deaths, marriages, divorces, our shows being picked up and canceled,” he said.

He continued: "We're a real family on and off camera." 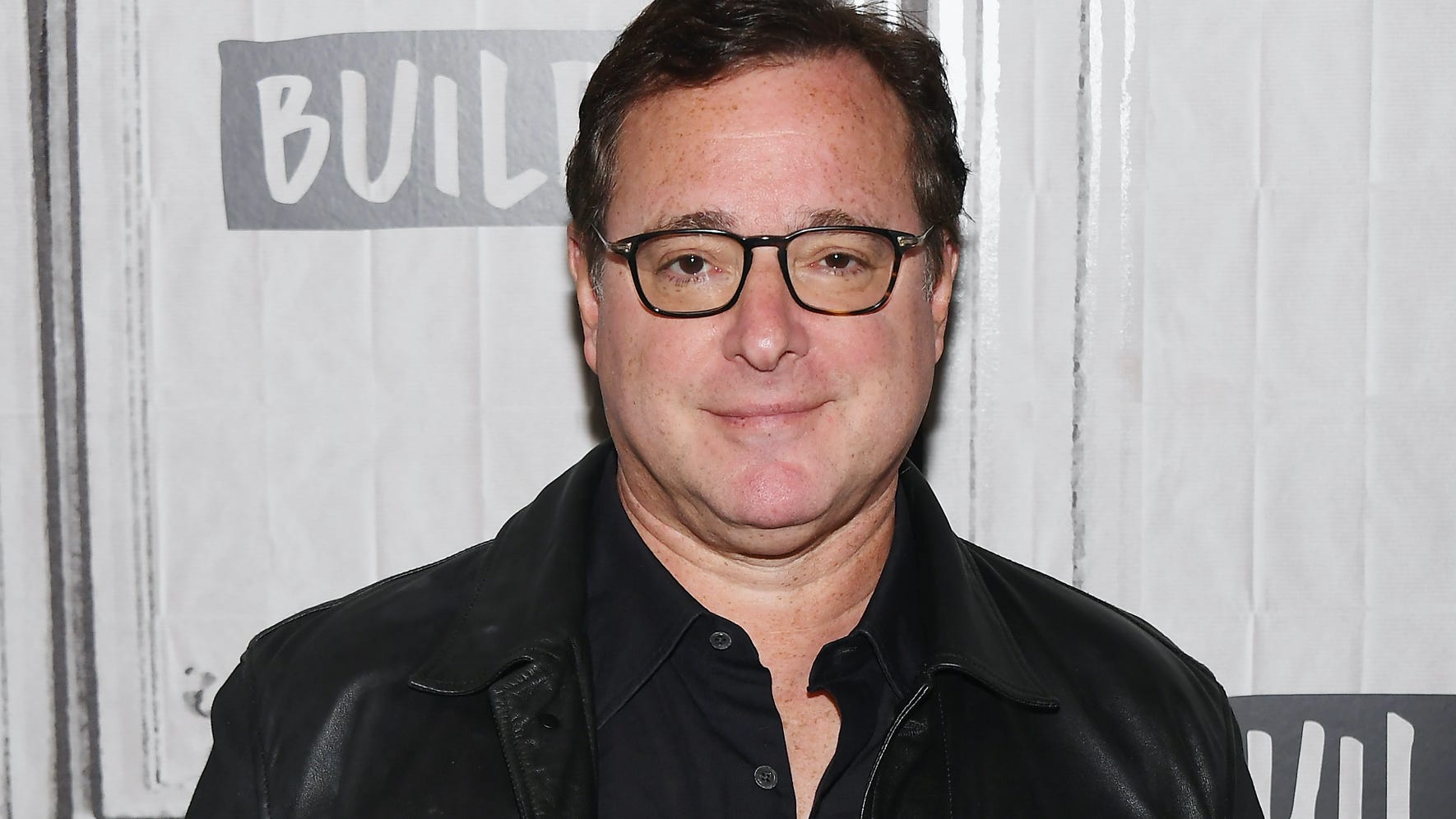 Cameron Bure shared her excitement on Instagram. Alongside a poster promoting the event, she wrote: “Oh my lanta! I am thrilled to attend my very first 90’s con with my best friends. While people may be coming to meet and take photos with us, you might find me standing in line with you to meet some of my favorite 90’s celebs! Don’t worry, I will be fan-girling too. Looking forward to a great weekend!”

The exciting reunion comes on the heels of Saget’s sudden death on January 9.

Following his death, the “Full House” family paid tribute to the Tanner family patriarch, who played Danny Tanner on the long-running sitcom. John Stamos remembered Saget in an emotional speech at his memorial service noting he was “not ready to say goodbye yet.”

Autopsy results revealed that the comedian most likely fell and hit the back of his head. He suffered fractures to his head and eyes when he died.

In addition, Saget was positive for COVID at the time of his death. 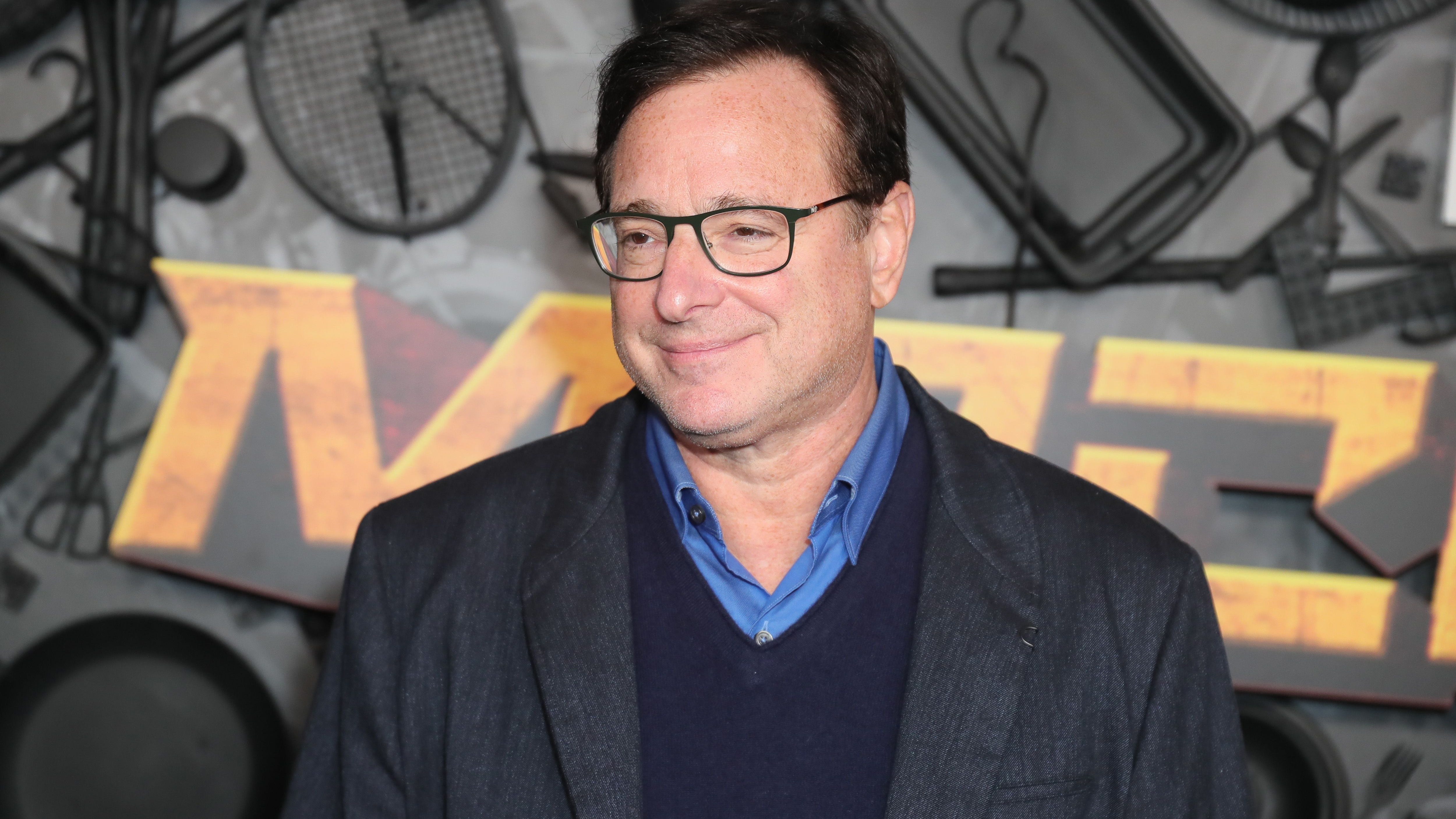 90s Con will be a star-studded affair with cast members from “Sabrina the Teenage Witch,” including Melissa Joan Hart, the cast of “Boy Meets World,” the Lawrence brothers, cast members from the original “Charmed,” "Scream's" Neve Campbell and her "Party of 5" co-star Lacey Chabert, members of TLC and the Backstreet Boys, and many more. 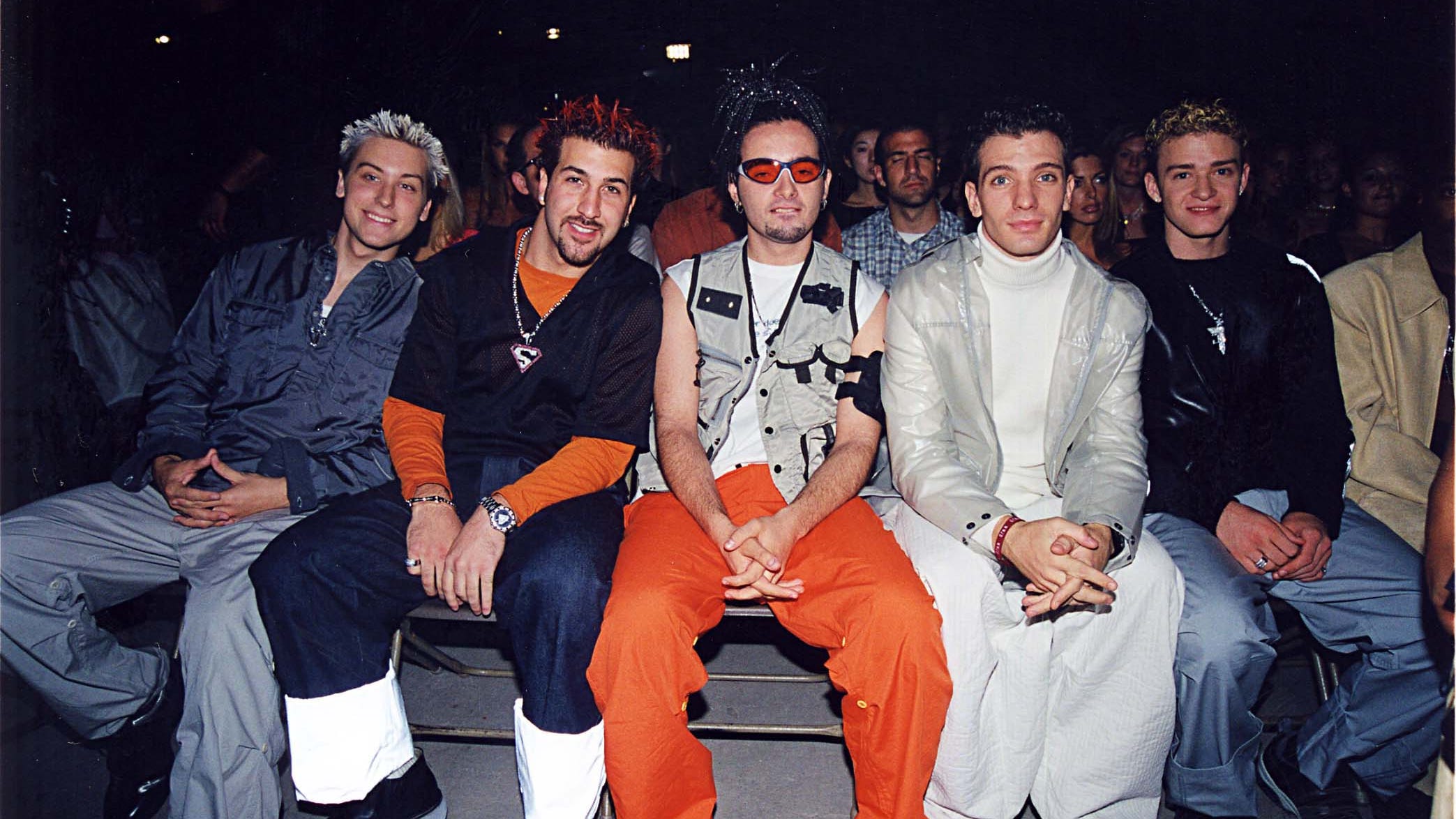 6 of our 90s music star crushes