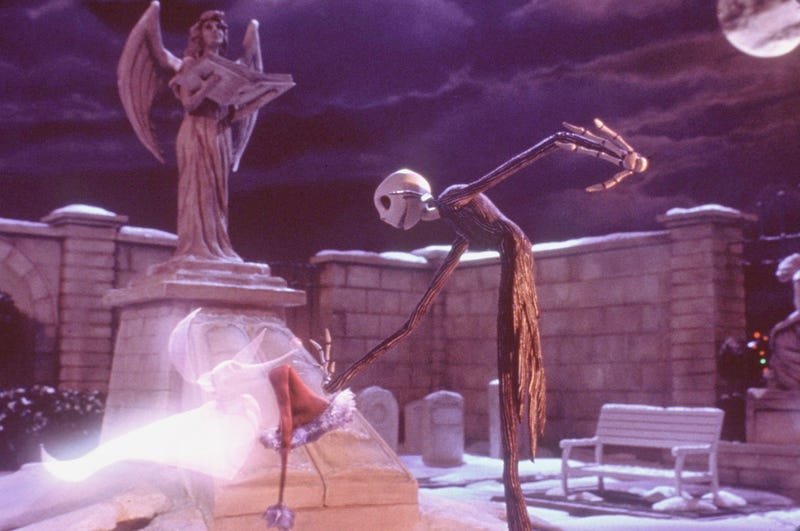 "The Nightmare Before Christmas" may be a holiday classic, but even the most devoted viewers who watch the film every year at Christmas (or Halloween… or both) may not know a lot of the film’s more interesting factoids.

There are a lot of misconceptions about Tim Burton’s twisted masterpiece and a bunch of stories about how the film almost turned out differently. Here are seven major facts you probably didn’t know. 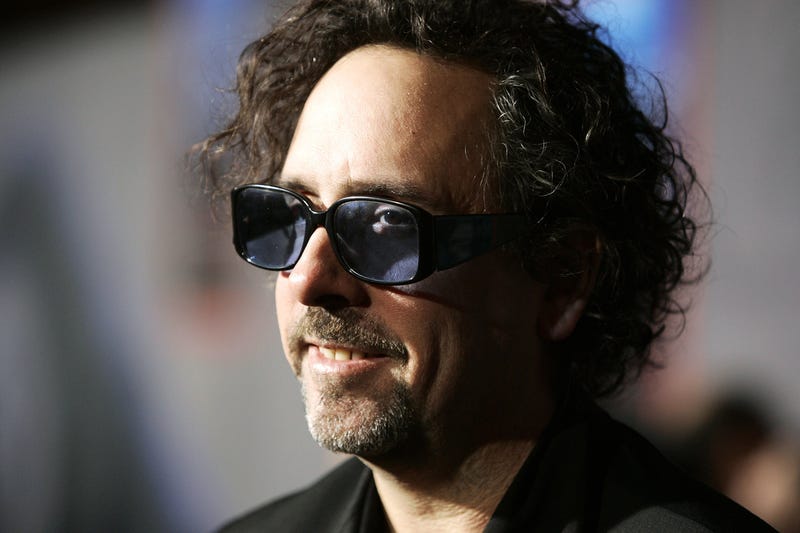 While the famed spooky film auteur did create the concept, story and characters for the movie, serve as producer on the film, and lend his name to the title ("Tim Burton’s The Nightmare Before Christmas"), he was actually too busy with other work to direct. Henry Selick directed in Burton’s stead, before going on to direct other animated classics in the genre like James and the Giant Peach" and "Coraline."

Every Minute of Film Took a Week to Shoot

For exacting detail, filmmakers shot the movie at 24 frames per second, meaning the crew had to arrange characters and objects 24 times for every second of film. That hard work added up to 110,000 frames overall and a production time of over three years.

It Was Almost a TV Special

Burton originally imagined the movie as a TV holiday special in the vein of "Rudolph" and "Frosty the Snowman," but none of the major TV studios would go for it. He even tried pitching the concept as a book to publishers, but thankfully that failed as well, otherwise we’d all be reading about the adventures of Jack Skellington and never get to hear the movie’s classic tunes.

The especially expressive protagonist required puppeteers to create 400 unique skulls to attach to his skeletal frame, allow him to grin and sing to viewers’ delight. Meanwhile, his romantic interests Sally was instead outfitted with a series of masks. The animators couldn’t use entirely new heads for the heroine due to the character’s flowing red hair.

The Set Was Full of Trap Doors

While many a Halloween haunted house includes trap doors where grizzly characters emerge to shock viewers, the set of "Nightmare Before Christmas" included hidden passages for an entirely different reason. Animators used special trapdoors to pop in and out of the middle of extensive sets to adjust characters easily.

The original script called for lengthy poetry voiceovers during the intro and outro, and Stewart was originally brought on board to lend his lovely tones to the reading. When those sections were cut down, the lines were reassigned to Edward Ivory, who played Santa. Stewart superfans can still find his narrations on the film’s soundtrack.

Mickey Makes a Cameo (Kind of)

While Disney released the film under Touchstone Pictures, the studio’s mousey icon still made his way into the film, though in a drastically altered form. When Jack’s monstrous toys attack kids, the maniacal flying stuffed animal bears a striking resemblance to the one and only Mickey, especially ironic because the toy attacks a girl wearing Mickey Mouse pajamas.