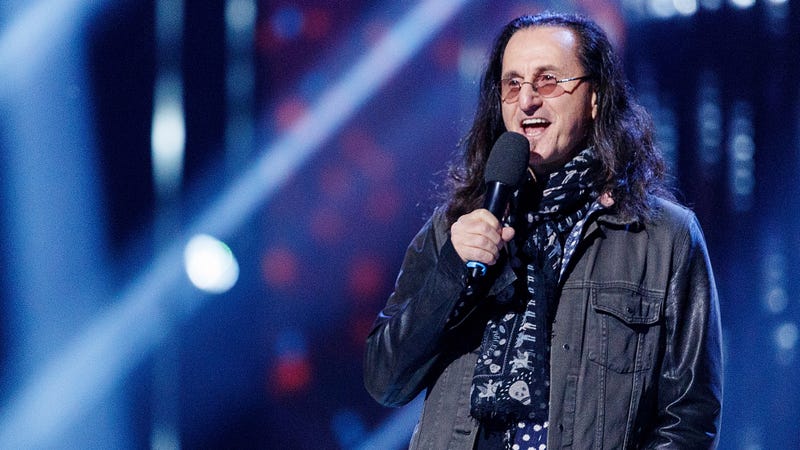 Here’s a great way to stir up debate with complete strangers. Ask them to name the greatest guitar solo. You’re likely going to get a range of answers without ever settling on one track. If you engage in this conversation with Geddy Lee, he’ll be sure to give you his definitive favorite.

The Rush bassist took part in an interview with Louder Sound where he spoke about one of his favorite albums of all time -- Led Zeppelin IV.

Led Zeppelin released their acclaimed fourth studio album in 1971 and it came at a time Lee was highly impressionable. “They [Led Zeppelin] were a huge, huge influence on us,” he said. “We wanted to be them instantly. But their stuff was hard to play. We tried a number of Zeppelin songs when we played in the bars, but we felt we couldn’t pull them off.” 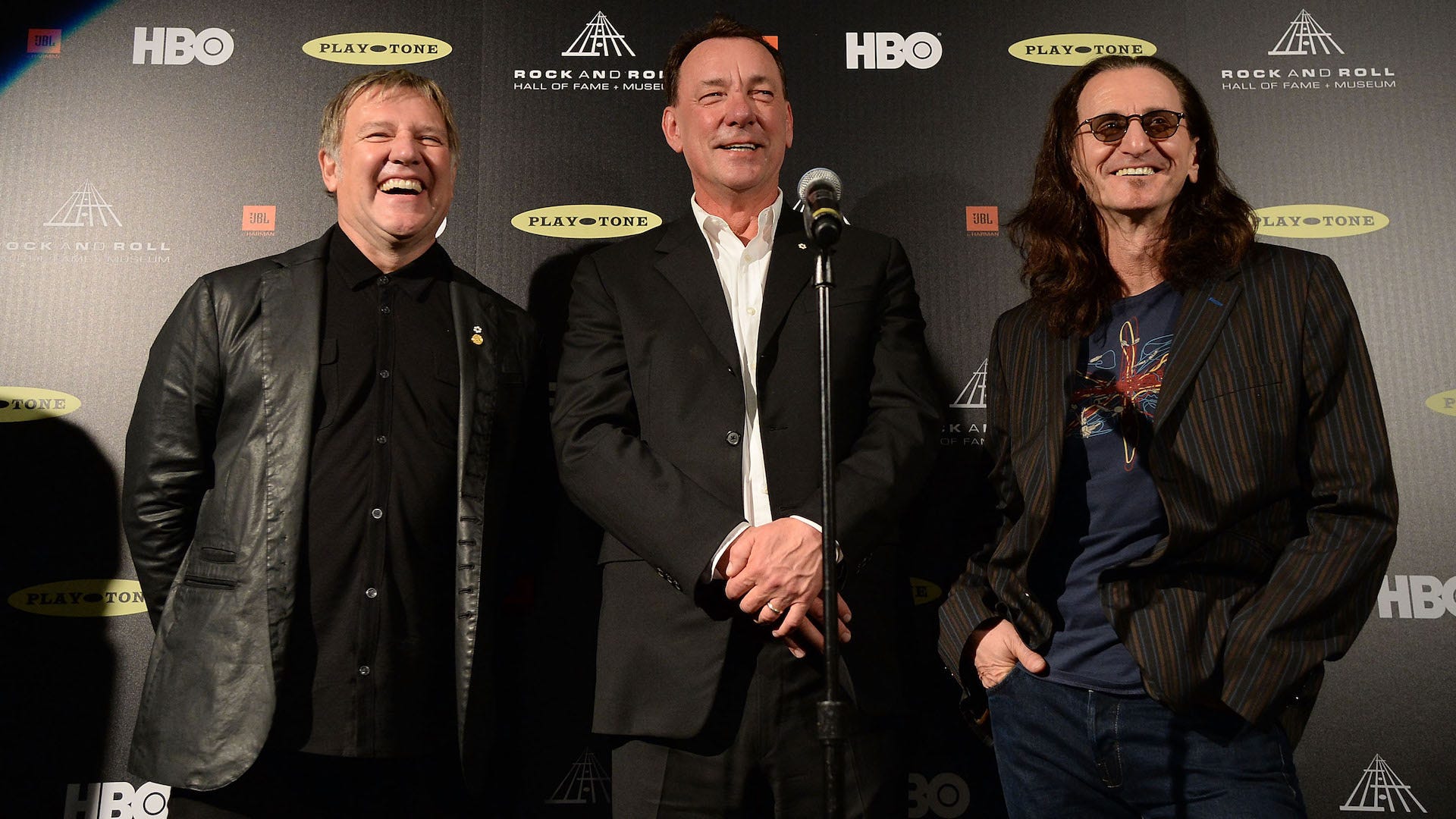 Rush will never 'exist again' according to Alex Lifeson

During the interview, Lee opened up on the Led Zeppelin IV track that he considers to have “the greatest guitar solo ever recorded.”

“On one hand you’ve got ‘Stairway To Heaven’ – that and ‘Comfortably Numb’ vie for the greatest guitar solo ever recorded,” Lee said.

Lee continued to speak glowingly about the record. “Then you’ve got what was probably the biggest hit on the record, ‘Rock And Roll,’ and that might be my least favourite Zeppelin song,” he said. “It’s too simple for me, too commercial. I just never dug it.”

“Then a song like ‘Battle Of Evermore,’ magical. And the drum sound on ‘When the Levee Breaks, the sound drummers tried to copy for generations – and they’re still trying to copy it.”