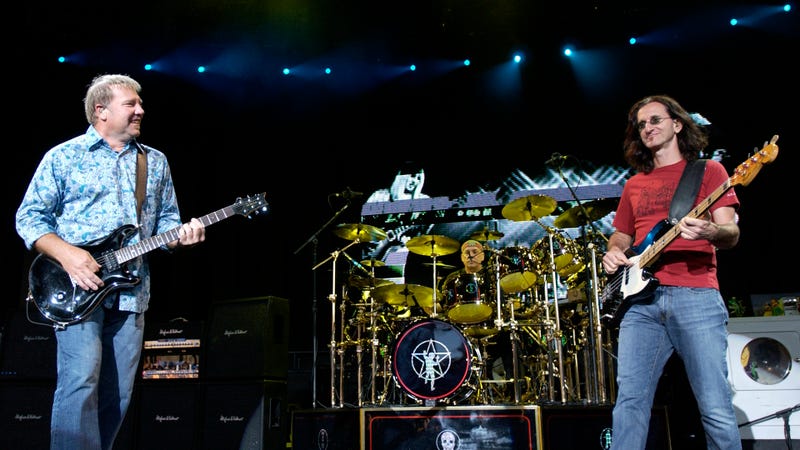 Surviving Rush members Geddy Lee and Alex Lifeson recently got into a deep conversation about their 40th anniversary of Moving Pictures, touching on albums that led up to its release, perceived mistakes, and the intricacies of being in a band in the face of personal struggles.

Listen to your favorite music now -- curated for fans, by fans -- on Audacy’s Rush Radio, and more!

Beginning his discussion, massive Rush fan and House Of Strombo host George Stroumboulopoulos spoke with Lifeson and Lee about the band's early days compared to the freedom they found truly coming into their own with the release of 1981's Moving Pictures. Of course, late drummer Neil Peart's arrival, and future private struggles, which affected the trajectory of the group and the band members' own close relationships were brought into the conversation as well, giving fans an intimate look inside their Rock N' Roll family dynamics.

"Life post-Neil is still fresh, in a way," says singer and bassist Geddy Lee, remembering his passing in 2020 from an aggressive form of brain cancer. But, he believes Neil would be proud of the band's box set release celebrating Moving Pictures -- especially the live aspect of the offering -- "because his playing is really good," Geddy laughs. "And that's all he cared about! Well, I shouldn't say that's all he cared about, but that was first and foremost in his mind."

Lifeson and Lee certainly have plenty of music to share following the passing of Peart, with each of them finding their own creative outlets. "I'd say Al and I have different ways of dealing with that. Al threw himself into little projects, and bigger projects... and I can relate to that," says Lee, "because when we went through our first set of tragedies with Neil, back when he lost his wife and daughter, I did that. I threw myself into my solo album and it saved me in many ways." Following Peart's passing, he says he threw himself into writing and book writing. "That was a way for me to, not compete with that moment and those feelings, but a way to take stock."

But at the end of the day "it was a difficult thing to put aside," Lee continues. "I don't think there are many bands that had a 45-year career that were as close as we were." After calling it quits following the North American leg of their 2015 40th anniversary tour, both Lifeson and Lee felt they had a lot more to offer, and found themselves frustrated to be ending it at that time. "It was truncated in my view, in my mind," says Lee, "and I had to swallow that because I had to think of my friend's needs and what he wanted. But it was frustrating, so we walked away from that and we went to do our other things... and then Neil got sick. So what do you do with all those feelings? You just throw them away because they don't mean anything anymore... everything changed." 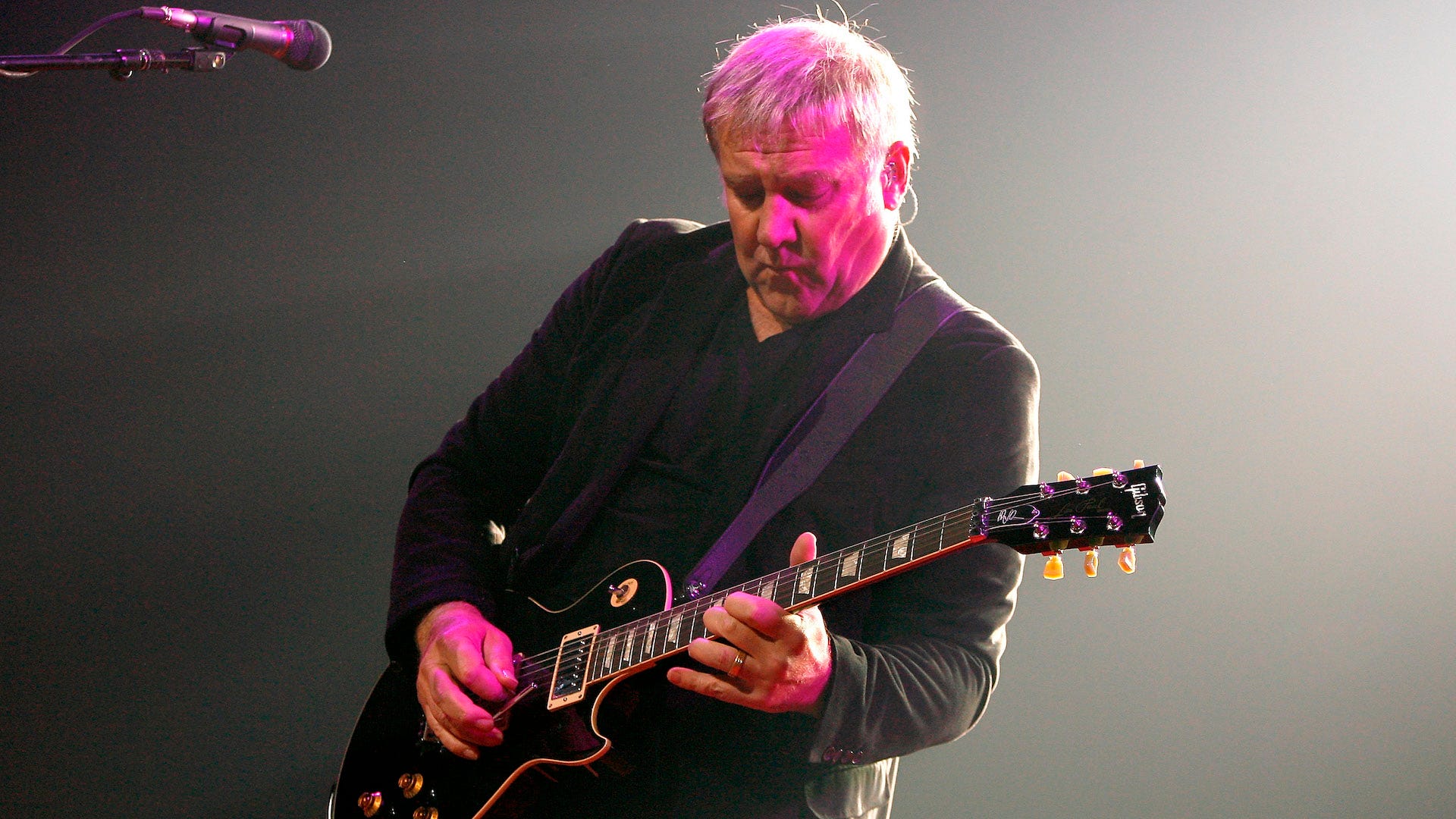 Peart chose to keep his illness very private; "He wanted to keep it in the house," says Lee, "and we did. That was hard... and it was ongoing... it went on three and a half years. What his family had to live through was really difficult. So, it was a lot of back-and-forth, and when you’re in that state, it’s very hard to function normally, because you can’t talk to anybody about it, because no one’s supposed to know. So people hear rumblings and they bring things up to you, and you deflect it. That feels, on the one hand, it feels dishonest, but on the other hand, you're being loyal to your friend. So f*** the dishonesty part. That wins. I would say that was the most difficult time for us to move forward, during that whole thing, because we were in this bubble of grief, sort of walking towards an inevitable and terrible conclusion."

The grieving process for both of them is still ongoing, with Alex and Geddy taking their time with personal projects. Lee is still playing -- but has somehow "forgotten how to turn on my tape recorder," he says with a smile. In the meantime he's been working on his memoir as a kind of therapy, "and then I will have a free space in my mind" to move forward. 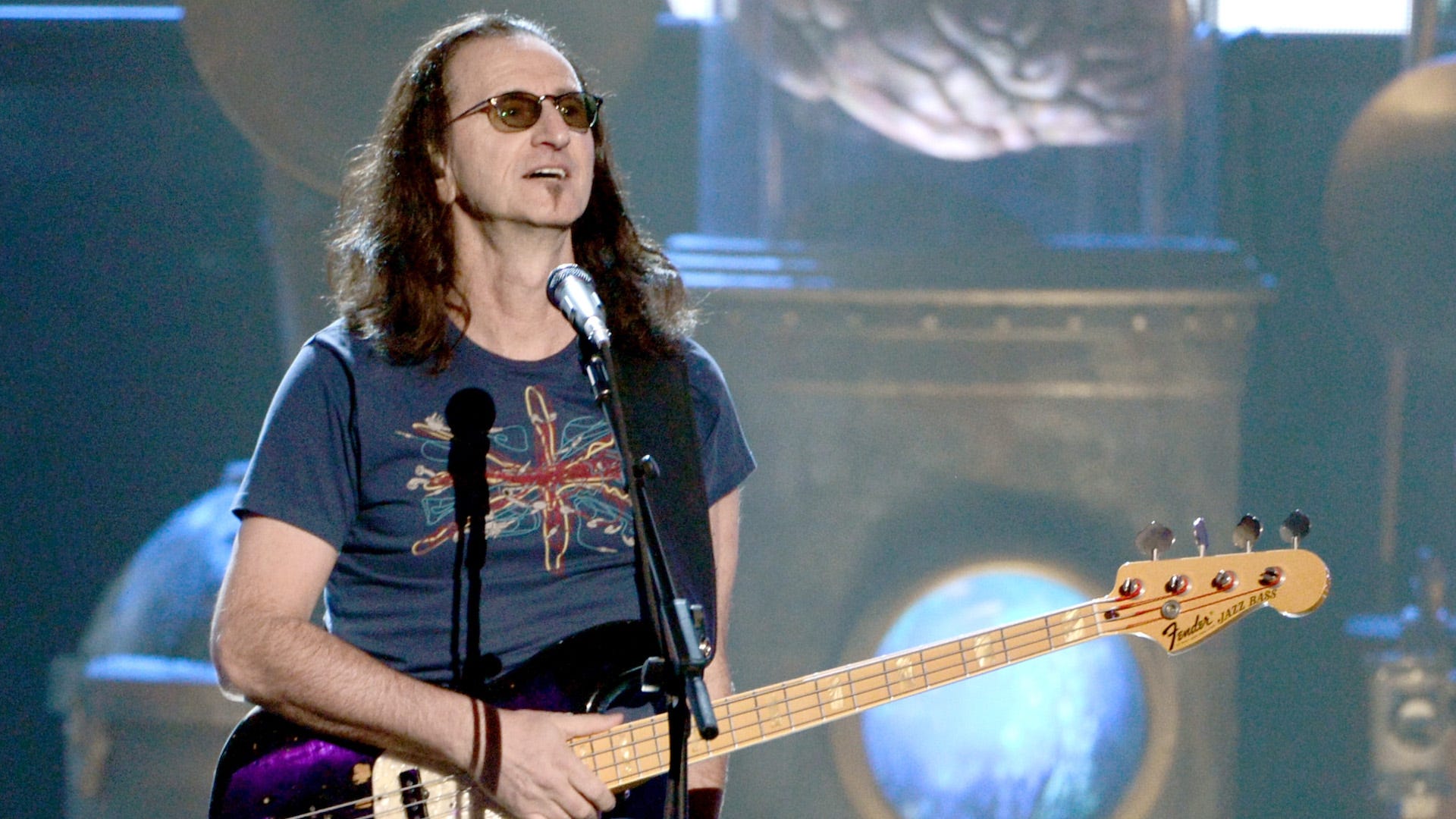 Watch the full interview above and browse some of Audacy's all-new Rock stations like Rush Radio, 80s Guitar, Rock N’ Road, Freedom Rock, The Canyon, Arena Rock, Wake Up and Rock, and The Roots of Rock for those who crave the early days.