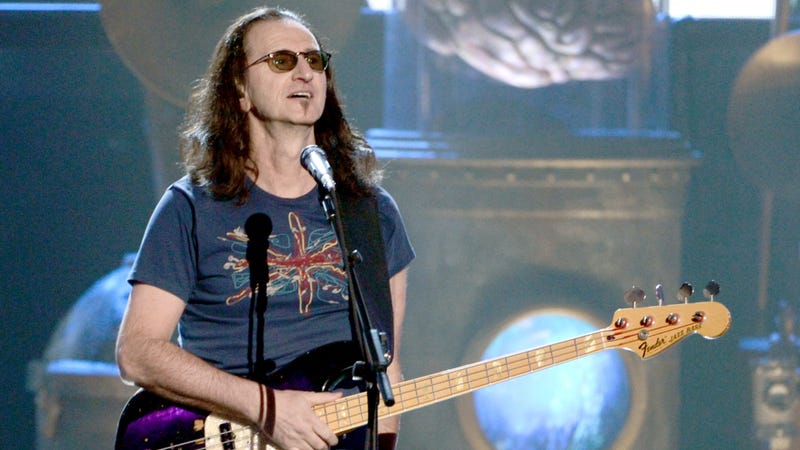 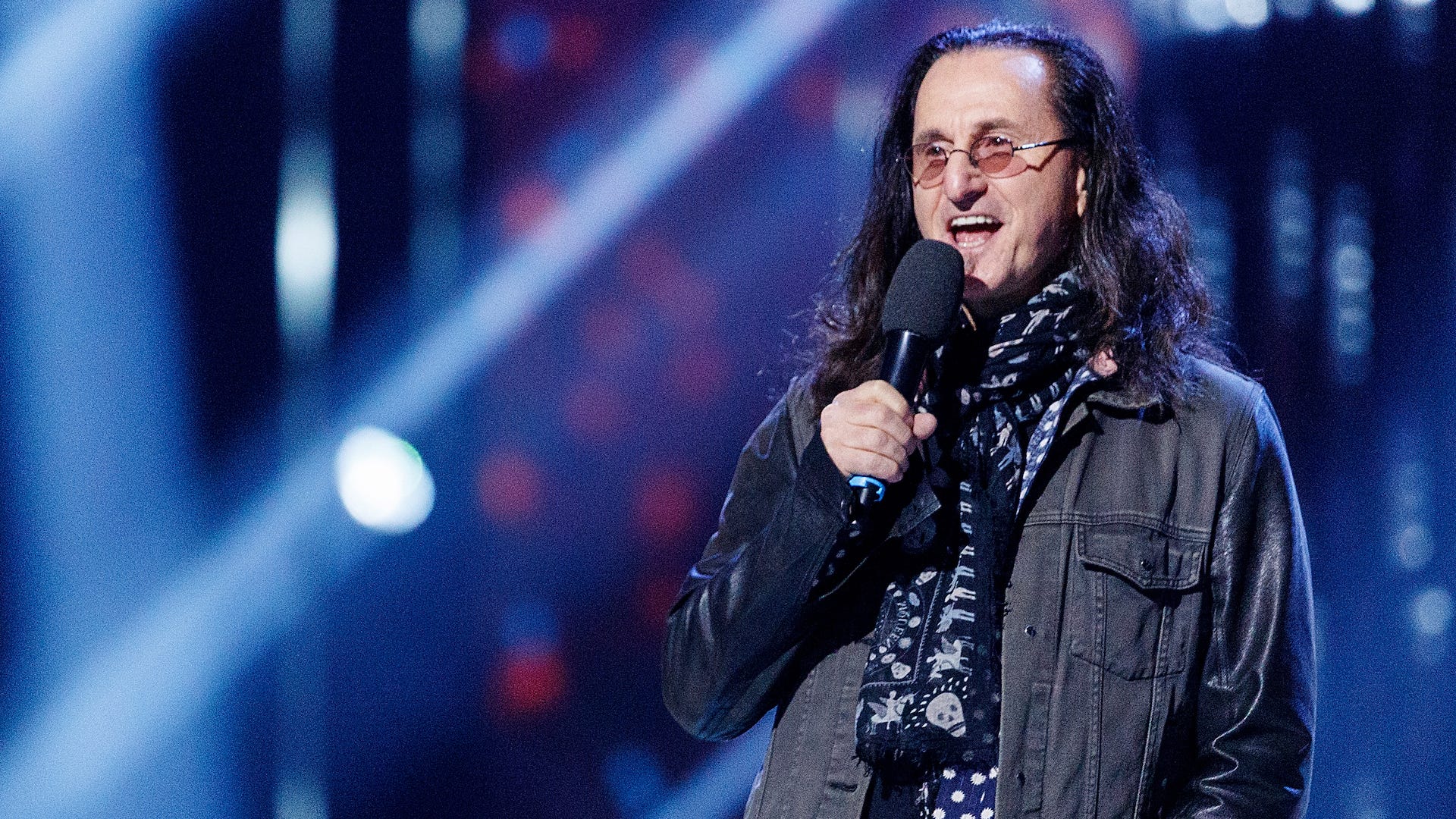 The currently untitled memoir will be published by HarperCollins and is scheduled for release in Fall 2022.