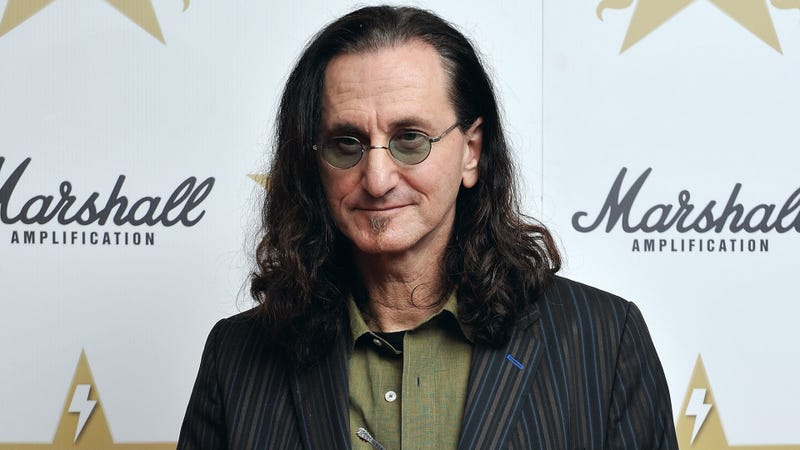 Mary Weinrib, the mother of Rush frontman Geddy Lee, has passed away at the age of 95.

Weinrib, a Holocaust survivor, passed away on July 2 just a few weeks shy of her 96th birthday. Her obituary shares her extraordinary story of “perseverance, survival, and triumph.”

Weinrib grew up in a Jewish community in Poland before her family was forced into concentration camps. After she was freed from Auschwitz in April 1945, she reunited with Morris Weinrib, whom she married a year later.

The couple moved to the Toronto area where they ran a variety store. After Morris’ sudden death in 1965, Weinrib raised her three young children on her own. Mary was a big supporter of Geddy’s musical ambitions and used any opportunity to promote Rush at her store.

“When the first Rush album was released, Mary plastered the windows of her store with Rush posters and gave albums away to any kids who wanted them but didn't have the money to buy them,” her obituary states.

Lee and his mother Mary recently spoke with Foo Fighters frontman Dave Grohl on his show From Cradle to Stage about their family history and the impact Mary’s support had on Geddy early in his career.

"They all were in love with him," Mary said of her son after remembering seeing him perform. "I was standing by the door when they were leaving, and they were saying 'oh, he is so good.'" When Dave’s mother Virginia Hanlon Grohl asked if Mary had ever expected him to be as successful in music as he, she replied “Are you kidding? No. No, never.” 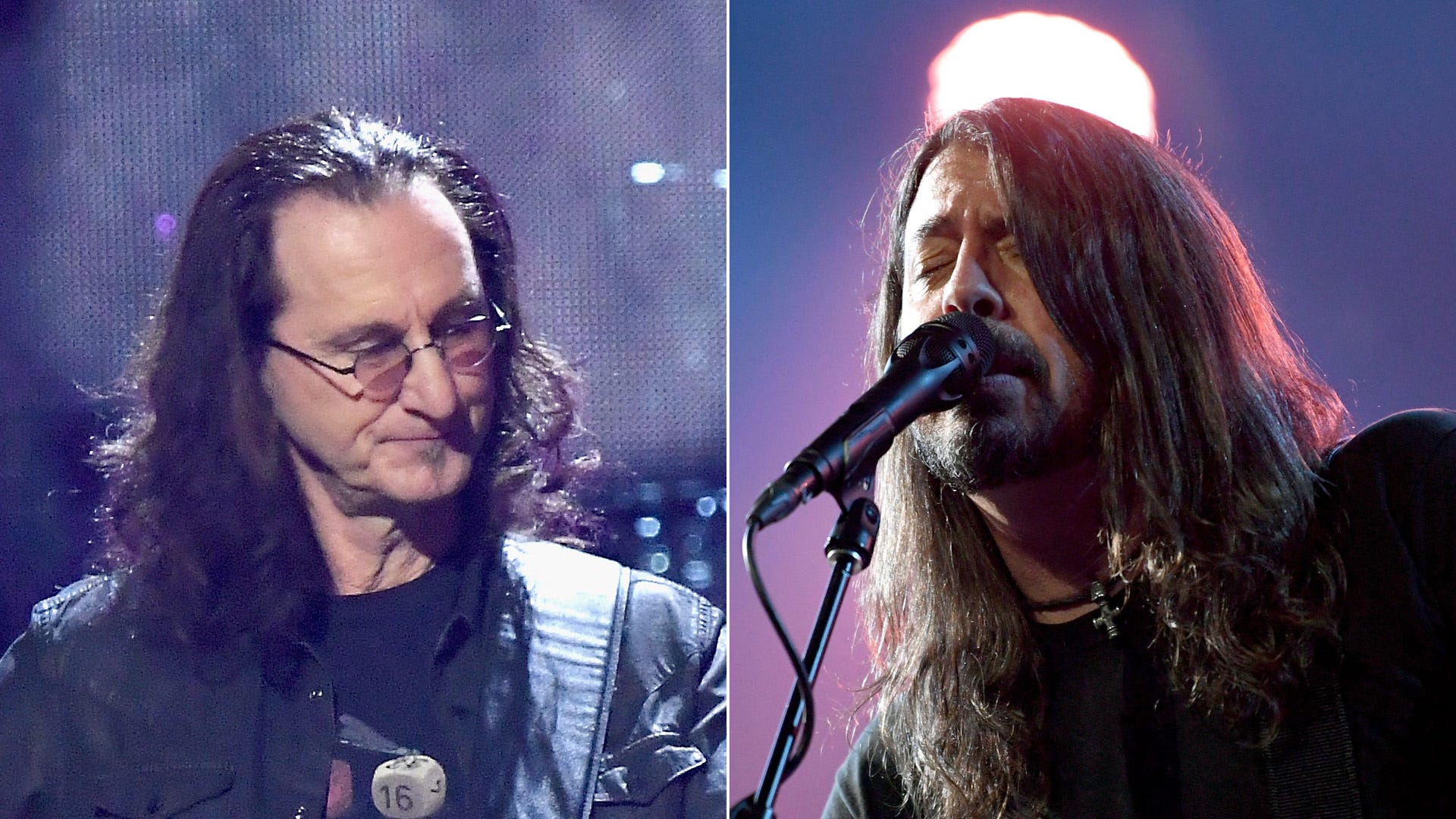