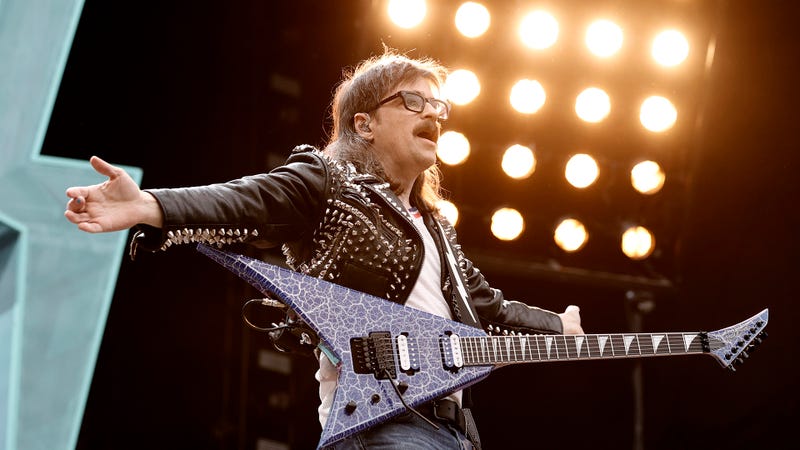 A mighty wind is blowing in some fresh Weezer tunes from the band's 2022 SZNS: Summer offering. Along with a tease for their new song "Records," set to arrive on Tuesday, June 21, Rivers Cuomo & Co.'s are also asking fans to join in on the fun with a new app that lets you be the record player.

Listen to your favorite music now -- curated for fans, by fans -- on Audacy’s Weezer Radio, and more!

Announcing the upcoming single, part of their four-part SZNS album series, on social media, the band says they're "gonna have you running around in circles (literally)" with their next offering... and they're not joking around.

Gonna have you running around in circles (literally) with our new song "Records," from SZNZ: Summer (out June 21st) 🎶 pic.twitter.com/oWFoB94X9F

Along with the announcement, Weezer has asked fans to head on over to humanrecordplayer.com to hear the song before it's out, while they spin the record themselves acting as the track's biological music box. Better make it count... because they're planning on sharing some of the "best" videos posted to social media, too.

Give it a whirl (turnaround backwards for extra fun too), get a lil dizzy & share your vids trying it out along the way. 🌀 We’ll definitely be sharing some of the ‘best’ ones: https://t.co/qLW0vY5EJR

PS - we have a 𝒔𝒉𝒐𝒘𝒔𝒕𝒐𝒑𝒑𝒆𝒓 of an announcement coming the 21st too. pic.twitter.com/AWfimRcn7y

But that's not all... following the release of "Records" on the 21st, Weezer is also promising a "showstopper" of an announcement, which will likely spell out a run of upcoming concert dates. Either that or Rivers is going to announce his 2024 run for president. We'll take both, please, and thank you. 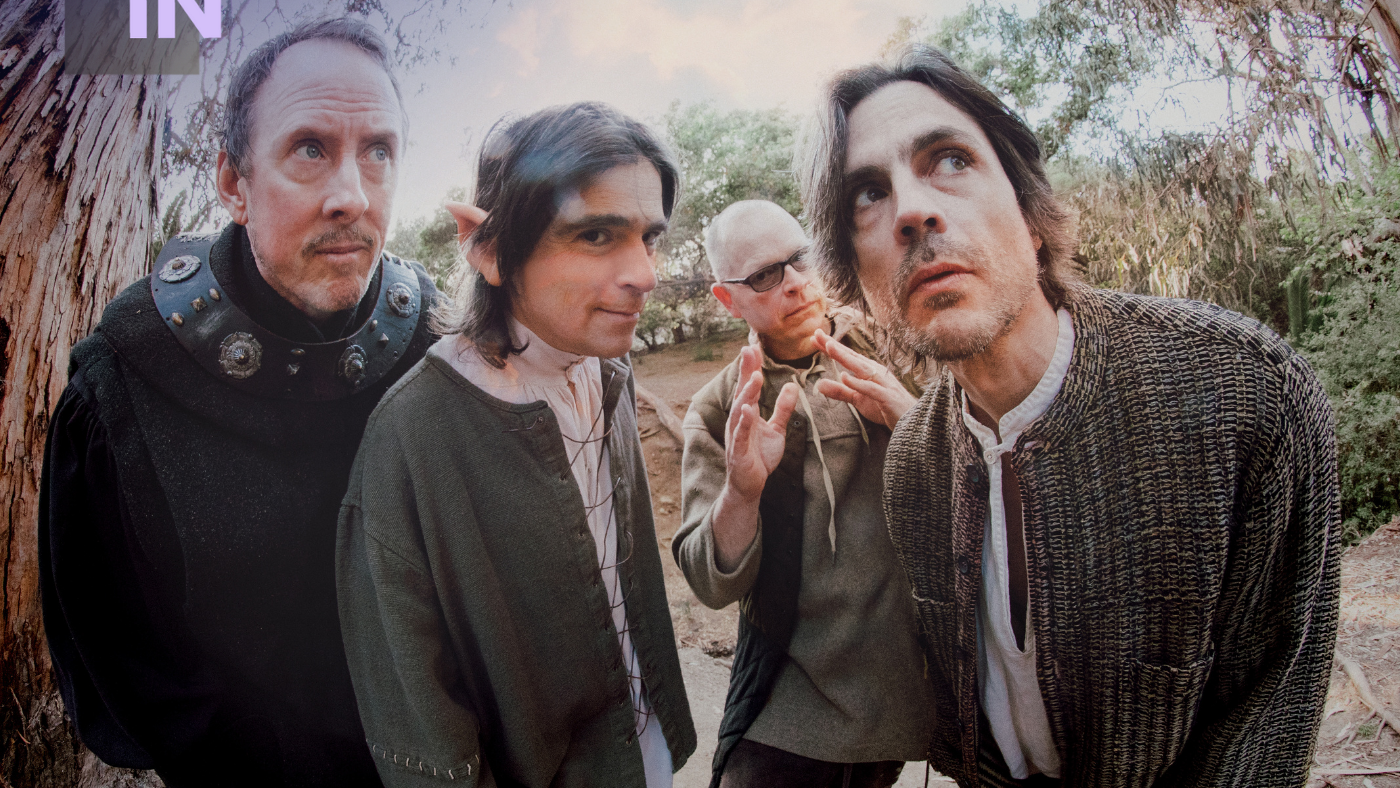 Rivers Cuomo wanted to play football but chose rock stardom with Weezer: 'It turned out for the best'