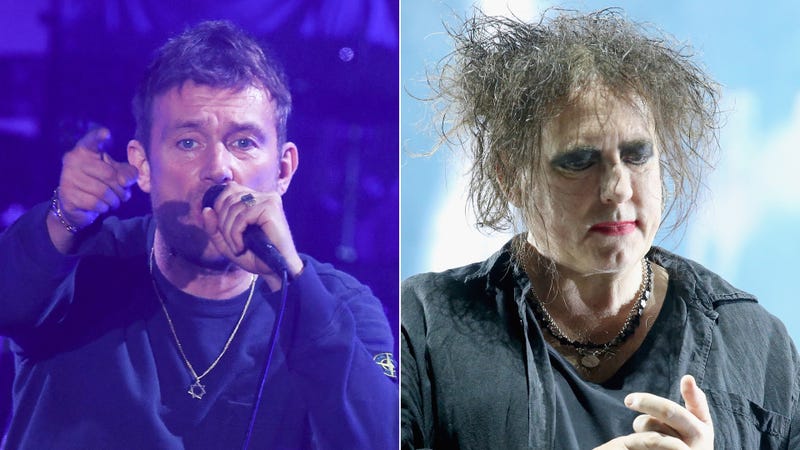 The first of two free Gorillaz concerts being held for National Health Service workers at the O2 Arena in London took place last night, and the band, helmed by Damon Albarn, brought on a ton of guests to help celebrate during their massive, 30+ song set.

Immediately following Gorillaz's opening number, the always enigmatic singer for The Cure, Robert Smith, took the stage to perform “Strange Timez.” Two songs later Joy Division/New Order bassist Peter Hook arrived to jam on “Aries” with the group. Another notable surprise for the crowd came mid-set when Shaun Ryder and Rowetta Idah of Happy Mondays made an appearance during “DARE.”

You can check out the full performance of "Strange Timez" with The Cure's Robert Smith from another angle right here.

A post shared by Peter Hook & The Light (@peterhook_thelight)

But it wasn’t just friends from yesterday’s Alternative who were on hand throughout the night. Jamaican artist Popcaan helped out on “Saturnz Barz,” slowthai and Slaves provided bars on “Momentary Bliss,” and De La Soul’s Posdnuos assisted on “Feel Good Inc.”

Atlanta rappers EARTHGANG also provided verses on two tracks over the course of the night, “Opium” and “Stylo.” Check out a full list of live guests below.

Gorillaz frontman Damon Albarn was obviously thrilled to be in front of a crowd, after recently explaining his belief that the best remedy for COVID blues is a packed music venue where artists perform and tensions are eased, telling Sky News live music venues should be reopened across the world to combat mental stress. 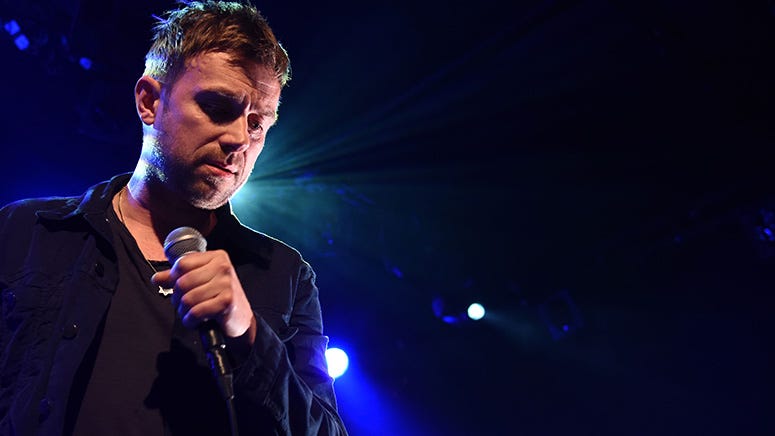 Gorillaz' Damon Albarn says artists 'should be allowed' to perform, live music is part of the 'prescription'