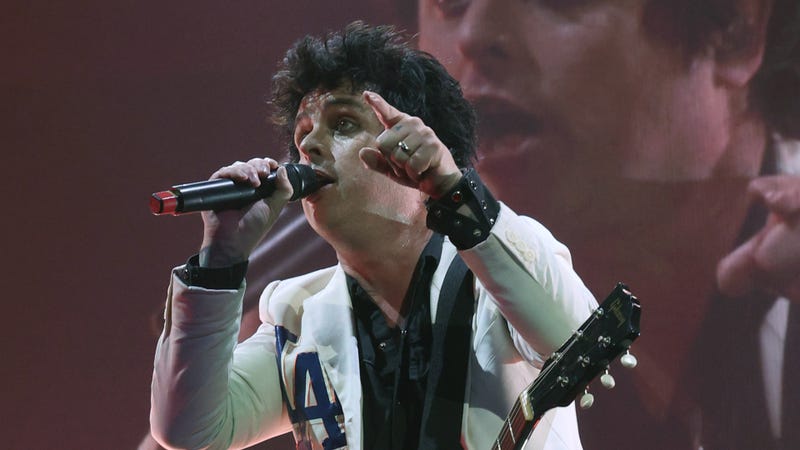 In his latest on-stage missive during his band's Hella Mega set at London Stadium in the U.K. at the start of the weekend, Green Day frontman Billie Joe Armstrong apparently renounced his American citizenship.

Listen to your favorite music now -- curated for fans, by fans -- on Audacy’s Green Day Radio, Punk Party, and more!

Billie Joe better start practicing that weird driving. In his signature snotty punk tone, the 50-year-old singer made his views of the state of America crystal clear on the same day of the U.S. Supreme Court's ruling overturning Roe V. Wade -- which had given women in the U.S. the right to safe abortions for almost 50 years -- saying, “F*** America, I’m f***ing renouncing my citizenship. I’m f***ing coming here.”

“There’s just too much f***ing stupid in the world to go back to that miserable f***ing excuse for a country,” Armstrong added. “Oh, I’m not kidding. You’re going to get a lot of me in the coming days.”

And then wipes away a tear before cascading into (Try not to abuse) 'Your Power'#Glastonbury #glastonbury2022 #Glasto pic.twitter.com/BLmWoHGpKu

A number of other artists also made their opinions public over the weekend, notably, Olivia Rodrigo who brought out fellow singer Lily Allen during her Glastonbury set to perform her hit "F*** You!" in dedication to the specific justices responsible for the repeal; Samuel Alito, Clarence Thomas, Neil Gorsuch, Amy Coney Barrett, and Brett Kavanaugh. “I’m devastated and terrified. So many women and so many girls are going to die because of this,” Rodrigo said, addressing the crowd. “I wanted to dedicate this next song to the five members of the Supreme Court who have showed us that at the end of the day, they truly don’t give a s*** about freedom. This song goes out to the justices," she added, before naming each. "We hate you!” 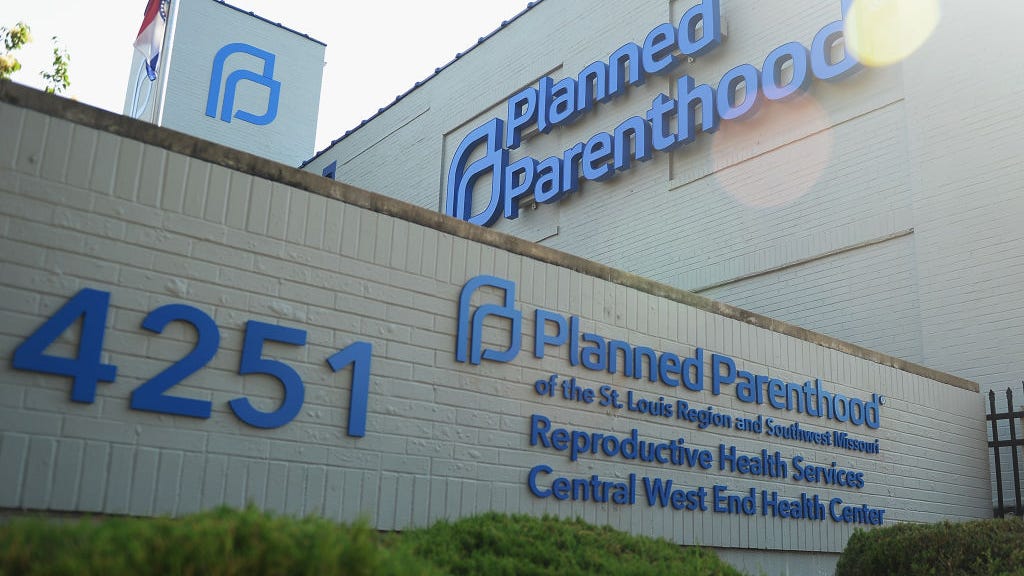 Also during her Glastonbury set, singer Lorde chose to address her crowd saying, "Welcome to sadness... You wanna know a secret, girls? Your bodies were destined to be controlled and objectified since before you were born. That horror is your birthright. Here’s another secret, you possess ancient strength, ancient wisdom. Wisdom that has propelled every woman who came before you. That wisdom is your birthright. I ask you today, make accessing that wisdom your life’s work, because everything depends on that. F*** the Supreme Court.”

Additionally, singer Billie Eilish shared her thoughts, saying “today is a really, really dark day for women in the U.S. I’m just going to say that because I can't bear to think about it any longer at this moment." As did Phoebe Bridgers, who opened up about having had an abortion last year, blasting “all these irrelevant old motherf***ers trying to tell us what to do with our f***ing bodies.” 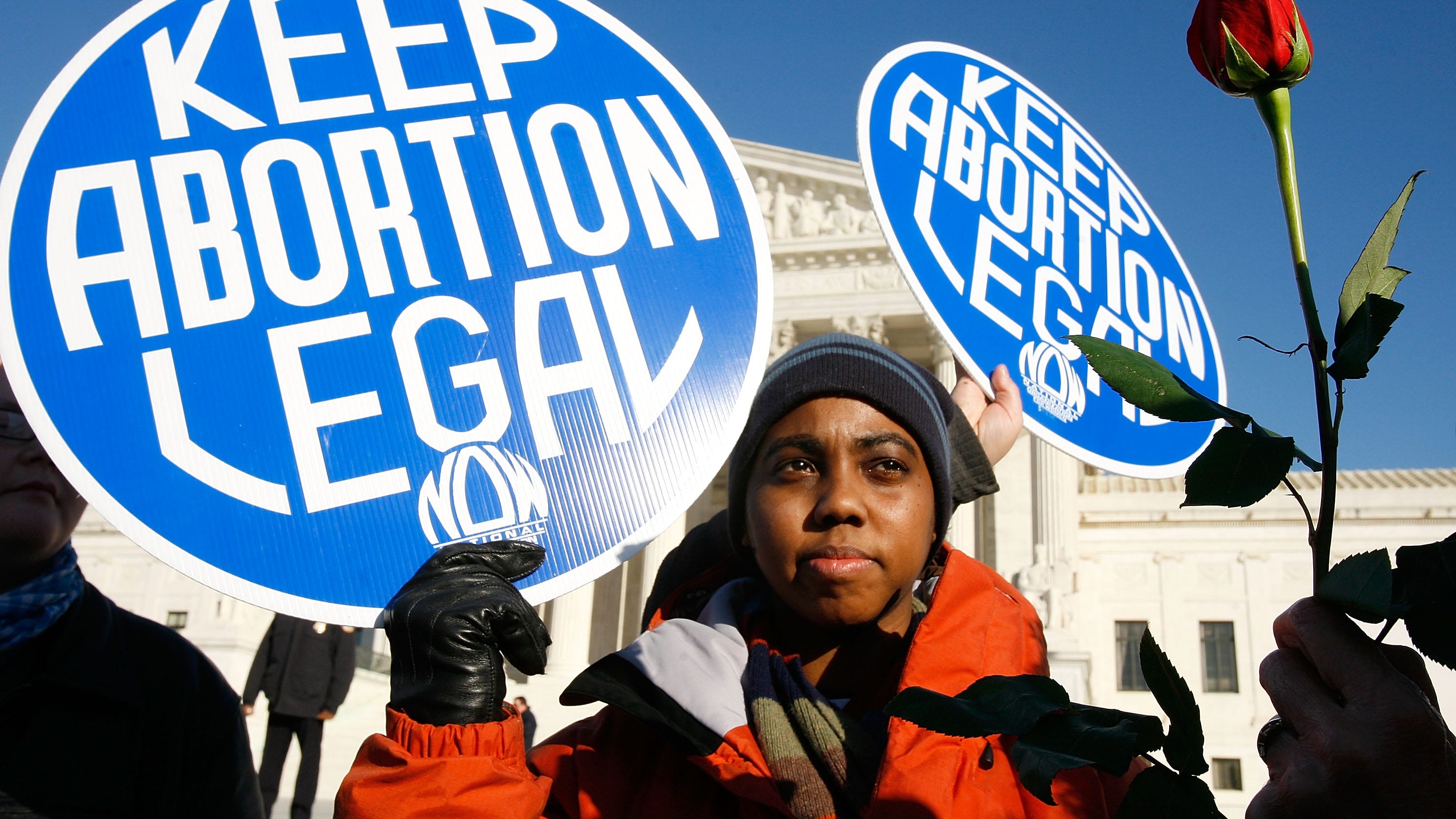