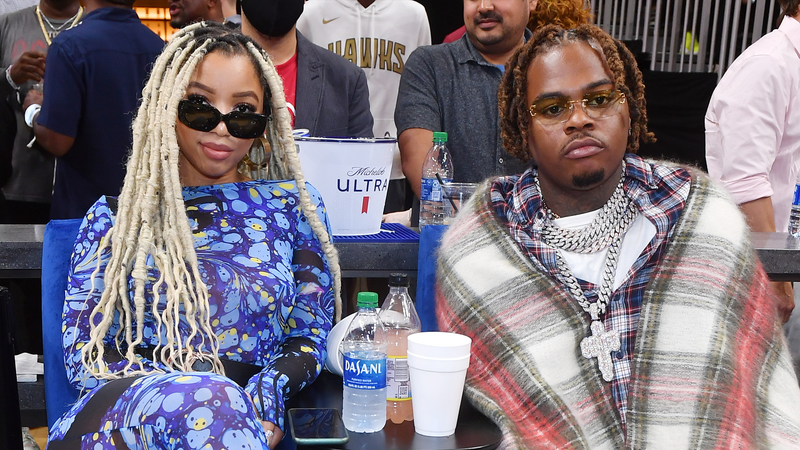 Here’s how it all went down —

If y’all caught Chlöe’s VMA performance then you know she was straight up feelin’ herself plus just generally killing it, and not uncommonly apparently kinda blacked out from excitement.

Following her performance, Chlöe posted on IG saying,“I swear i didn’t even know i licked the mic til after i watched the performance back,” along with some stills from the show.

Obviously the photo received lots of attention, with a flood of comments from her fans. But Gunna took it a step further and used the opportunity to shoot his shot.

Sharing Chlöe’s post to his Instagram story, he flirtatiously added “It’s the (tongue emoji) for me,” below it.

Though Chlöe never actually publicly responded to Gunna’s thirsty compliment, the images from Thursday’s game might be proof that Gunna’s moves while simple, were clearly effective (enough for one date at least).