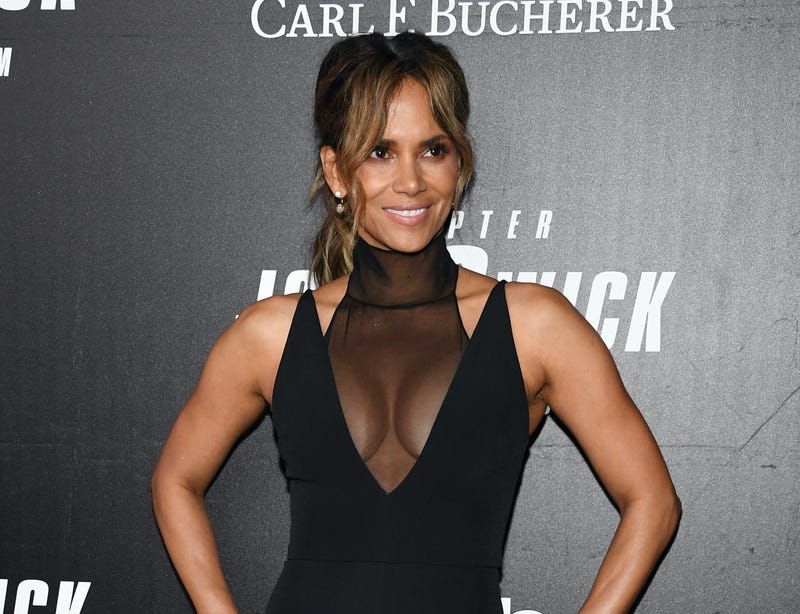 Halle Berry has once again indulged her frisky feline side, this time in a pair of fashion-forward photos on Instagram.

The 54-year-old shared snaps decked out in a formfitting leopard bodysuit and matching thigh-high boots.

Berry’s celebrity pals were quick to share their delight over her editorial-style photoshoot.

“All of em,” wrote Meagan Good.

While The Weeknd referenced her character of Sharon Stone in the 1994 film “The Flintstones” by simply writing, “Ms. Stone.”

Although it’s unclear if the pics were for a professional shoot, Berry previously showcased her devilishly wild side as the titular star of the 2004 film “Catwoman.”

Earlier in the week, the “Monster’s Ball” actress gave fans a glimpse of her workout regimen.

In a series of black and white photos, the mother of two showed off her toned stomach as she worked up a sweat boxing.

“I hear it’s #NationalFitnessDay,” she captioned the fitness snaps. “This is my favorite way to stay fit. What’s yours?” 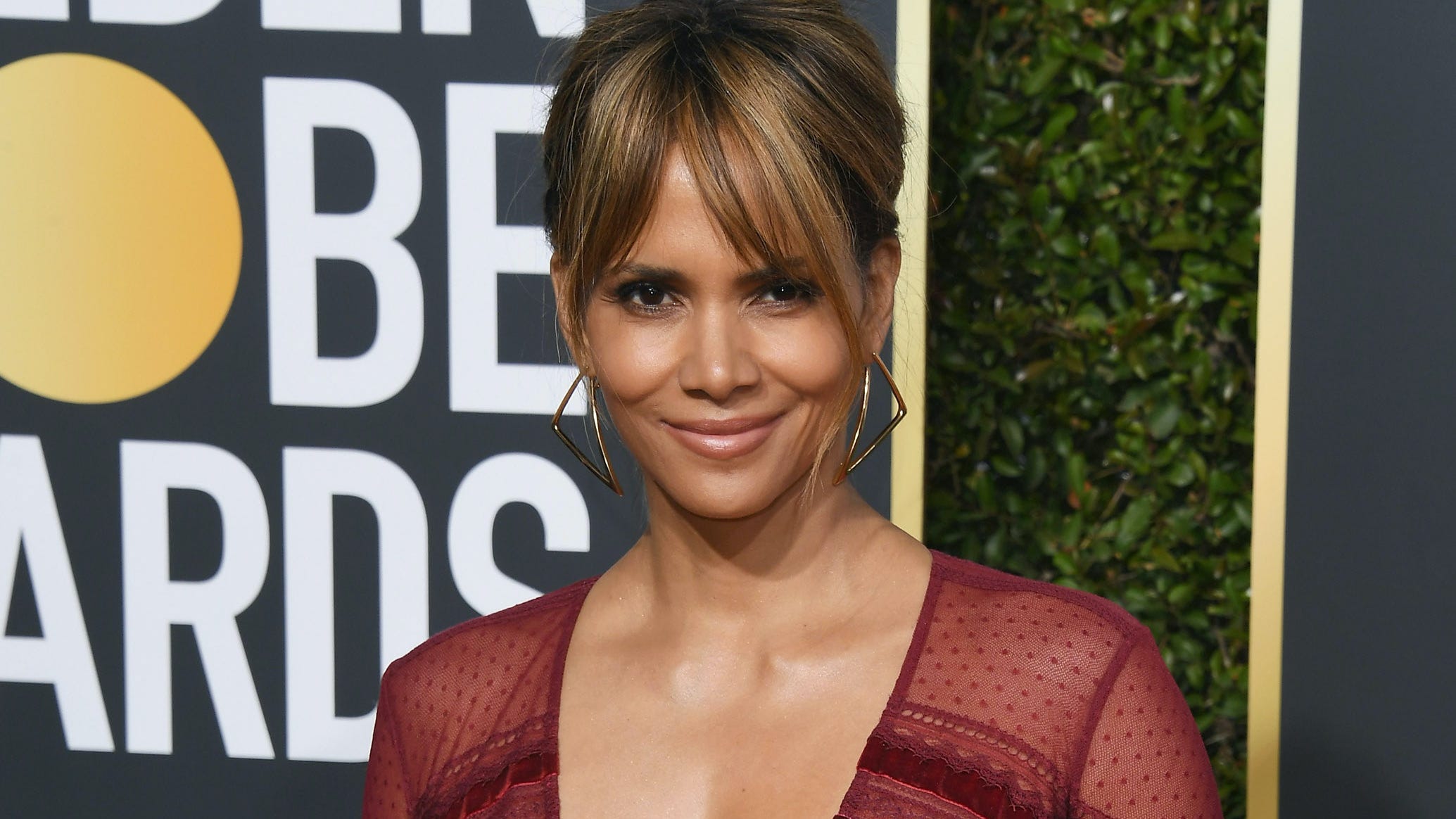