Some of the biggest acts from across the musical spectrum are coming together to bring epic live performances into fans’ homes as part of the Save Our Stages Festival, taking place October 16-18 on YouTube.

With the COVID-19 pandemic ravaging businesses and the lives of millions as we approach the eight month of lockdown measures meant to stop the virus’ spread, YouTube Music and the National Independent Venue Association (NIVA) have partnered to produce #SOSFEST with the goal of raising funds and awareness for independent venues forced to close their doors for an unforeseeable future.

The Save Our Stages Festival will highlight brand new performances from headlining artists set in indie venues across the country for three days of live music, including sets from: The Black Pumas at The Parish in Austin, TX; Brittany Howard of Alabama Shakes and a separate set by Reba McEntire at the Ryman Auditorium in Nashville, TN; Dave Matthews at the Jefferson Theater in Charlottesville, VA; FINNEAS at the Teragram Ballroom in Los Angeles, CA; G-Eazy at the Independent in San Francisco, CA; Jason Mraz at the Belly Up Tavern in San Diego, CA; Kelsea Ballerini at the Exit/In in Nashville, Portugal. The Man at the Crystal Ballroom in Portland, Ore, The Roots at NYC's iconic Apollo Theater; and Marshmello & Demi Lovato, as well as a set from the Foo Fighters, at the Troubadour in Los Angeles.

In a statement to Billboard, Foo Fighters frontman Dave Grohl says, "the smaller music venues and the ones that are really struggling are not only culturally important, they are emotionally important.”

Here are the artists involved:

Because of the inherent, up close nature of live music venues and dance clubs, they were the first to close and will likely be the last to open back up as the virus recedes. Some, may never open again.

This week, brakes have been put on the ‘Heroes Act,’ legislation that would have provided over $10 billion in aid to venues which was passed in the U.S. House of Representatives earlier this month. President Donald Trump, after being discharged from the hospital Monday night following COVID-19 treatments, tweet-instructed his Treasury Secretary to end relief package talks -- making it more important than ever to raise awareness and much needed emergency funds for struggling independent venues. 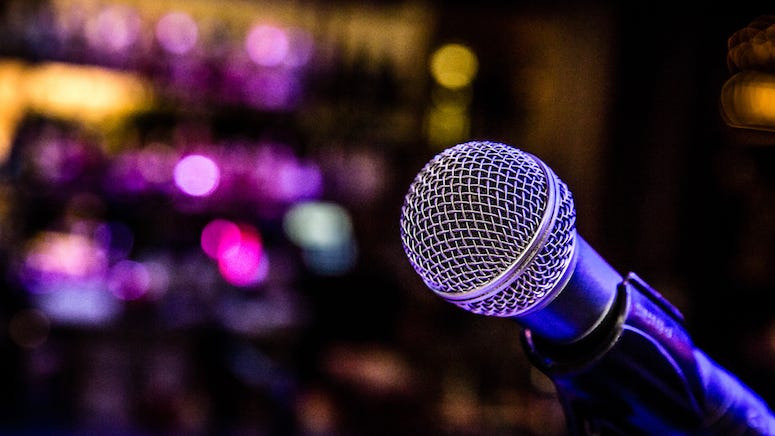