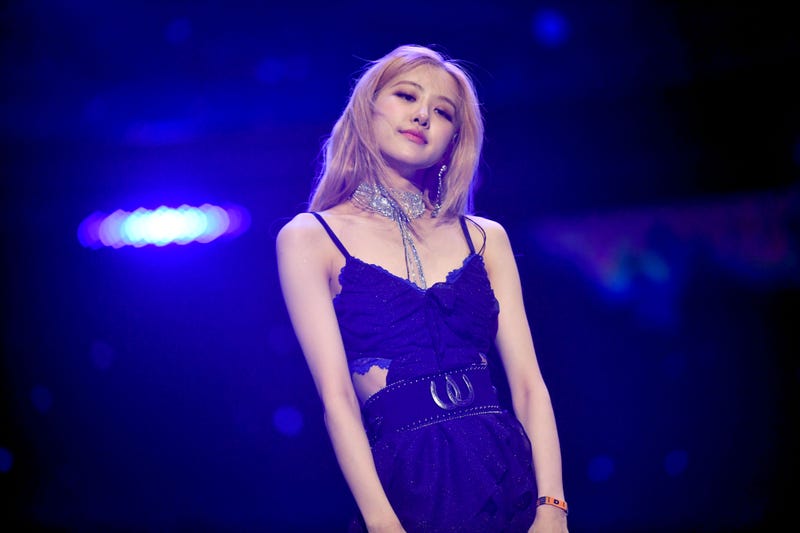 BLACKPINK’s Rosé has been on a song covering kick, and this time she’s taking on a classic Paramore track.

After covering John Mayer’s “Slow Dancing in a Burning Room,” during an appearance on the South Korean variety show, Sea of Hope, Rosé has returned to perform her rendition of Paramore’s “The Only Exception.”

Returning to the Sea of Hope’s beach house set, the BLACKPINK member played an acoustic guitar as she sang the lyrics originally sung by Hayley Williams.

In March, Rosé dropped R, her debut solo album, which features her singles, “Gone,” and “On the Ground.” Additionally, the songstress landed a deal with Tiffany & Co., becoming the luxury jewelry brand’s newest face and global ambassador.

Check out Rosé's Paramore cover below.