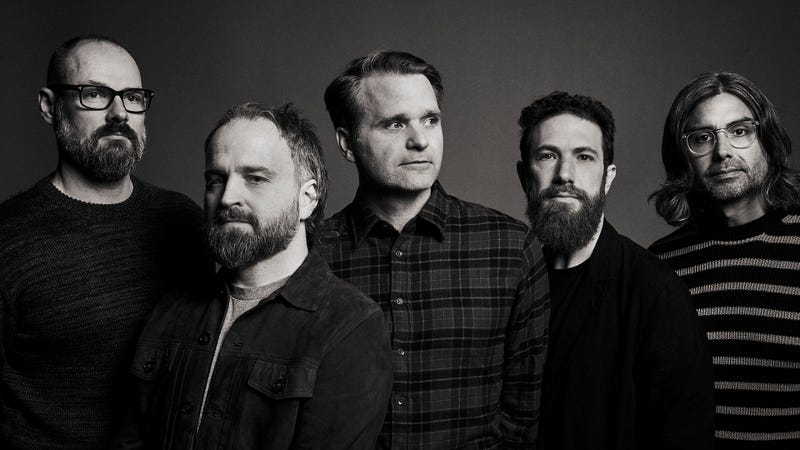 Seattle sweethearts Death Cab For Cutie have announced their 2022 return with the first track from their highly-anticipated new album Asphalt Meadows. The new track, "Roman Candles," is available now, along with an official lyric video from the indie rock veterans – now in their 25th year as a band.

Speaking about the inspiration for their first single, "Roman Candles," the band says the track is about the "crippling, existential dread that goes hand in hand with living in a nervous city on a dying planet. And that the only way to be in the moment is to let it all go.”

Singer Ben Gibbard adds, "The lyrics were cobbled from a couple of different songs dealing with my general sense of anxiety; the feeling that the fabric that weaves a functioning society together was crumbling during the pandemic."

DCFC will also be taking their new music and fan favorites on the road, hitting a number of festival and stadium stages in 2022. They're officially kicking off a North American series of live dates beginning on July 7 in Cincinnati, OH, and will be wrapping up at the end of October in their hometown. Check out a full list of dates below and grab your tickets right HERE. 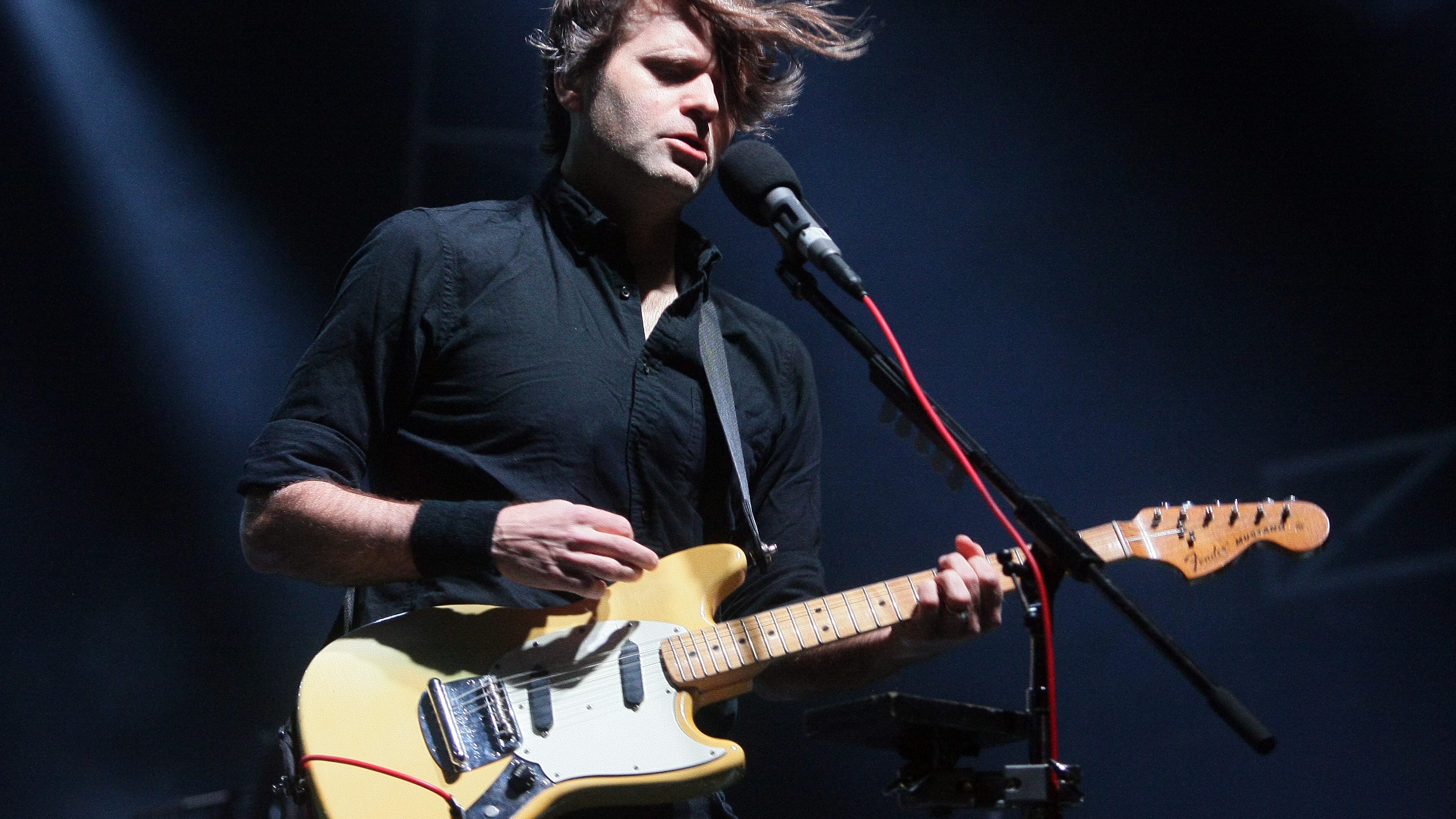 Ben Gibbard says Death Cab For Cutie were working in lockdown, now they're ready to get on the road