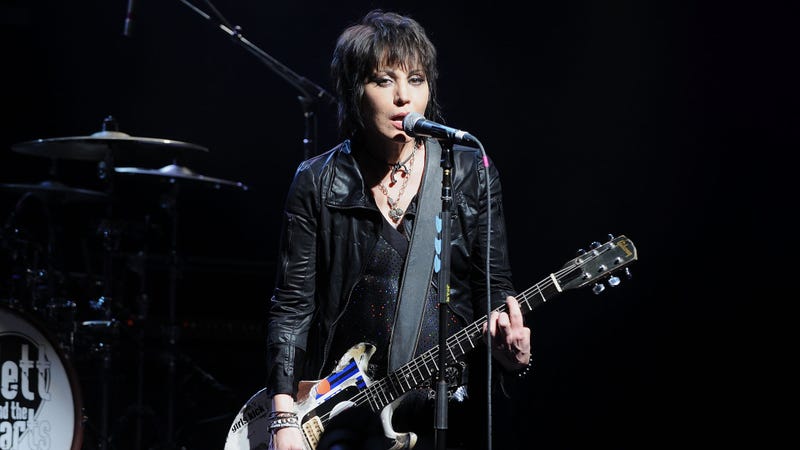 She’s got one of the baddest reputation’s in Rock and is here to share with you the music that shaped her career.

Audacy is proud to introduce Joan Jett’s Bad Reputation Radio, a station featuring music and artists that shaped Joan Jett’s career handpicked and hosted from the Rock icon herself.

From the likes of Nirvana, Led Zeppelin, The Pretenders, X, The Stooges, Wanda Jackson, and more, hear the music that influenced Joan Jett and the songs she’s currently rocking out to nonstop.

LISTEN: Joan Jett looks back at some of her best musical memories and forward to rocking the stage again

This summer, the Queen of Rock & Roll and Hall of Famer is hitting the road along with Mötley Crüe, Def Leppard, and Poison with a huge list of North American cities on their itinerary beginning in June and running into September.

Jett recently caught up with Audacy and was brimming with enthusiasm about the chance to take the stage again. “I’m excited for the stadium tour, I think it’ll be a lot of fun,” Jett said.

“I’m amazed that we were able to still pull it off after three times,” she added. Check out a full list of tour dates, grab your tickets to the Stadium Tour HERE, and turn up Joan Jett’s Bad Reputation Radio!