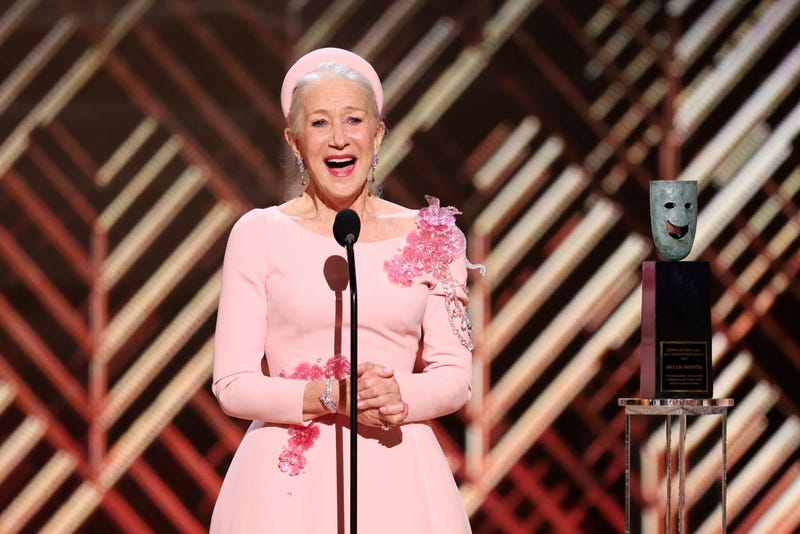 British thespian Helen Mirren has long ago solidified her status as an A-list dramatic actress having own countless awards including an Oscar for Best Actress.

While some may have been shocked when the 76-year-old star joined the "Fast and Furious" franchise in 2017, it turns out she was the one who "begged" Vin Diesel to let her get in on the adrenaline action.

“I didn’t ask, I begged!” Mirren told The Hollywood Reporter. “I think I was at some function, and he was there, and I got introduced to him. And I was shameless: 'Oh God, I’d just love to be in one of your movies! Please let me be in it.' And then Vin, with that beautiful, deep voice of his, said: 'I’ll see what I can do.' And he did it for me."

She added: "He found this great little role for me, which was perfect. I’d just never done anything like that before — one of those big, big movies. And, in my vanity, I just loved driving and really wanted to do my own driving in a fast car.” Speaking from Italy, where she lives with her similarly Oscar-winning director-producer husband, Taylor Hackford, Mirren chatted with the outlet about her surprise genre turn that was not a surprise to her at all.

“Well, there’s no real difference to the work," Mirren explained, when asked why making action films appealed to her. "The periphery is different, you know, the number of trailers, or the sets, or the amount of time you’ve got to shoot a scene. But, fundamentally, it’s exactly the same thing." 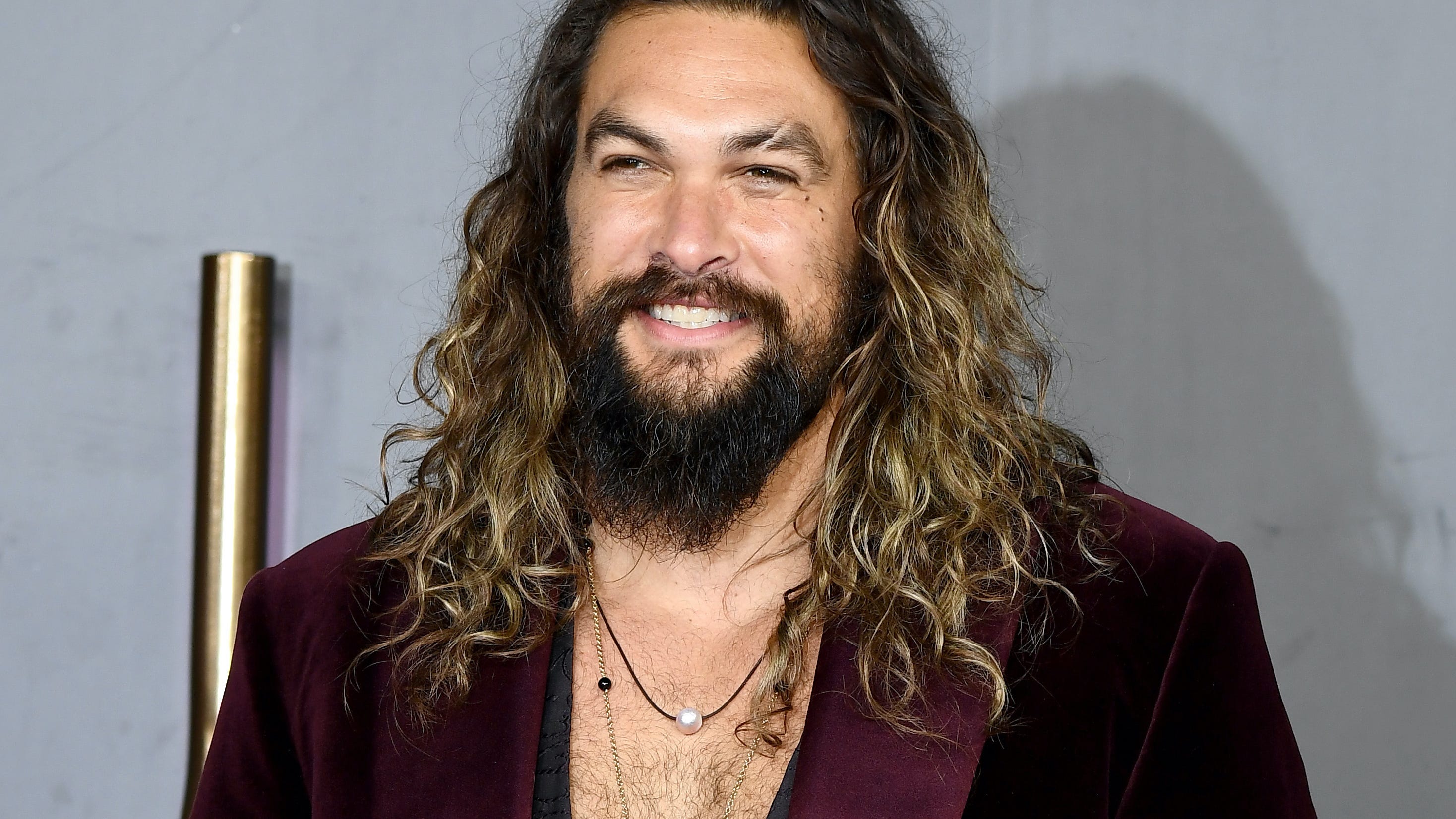 She then expressed a respect that might seem a surprise at first, but comes from years making films. "I love the special effects world," she said. "And the stunt world. I really believe stunt people should be nominated for Oscars. They’ve become such an intrinsic part of filmmaking now.”

Over the weekend, Mirren added to her accolades and attained one of the absolute highest honors any actor can receive – the Life Achievement Award at the SAG (Screen Actors Guild) awards ceremony. 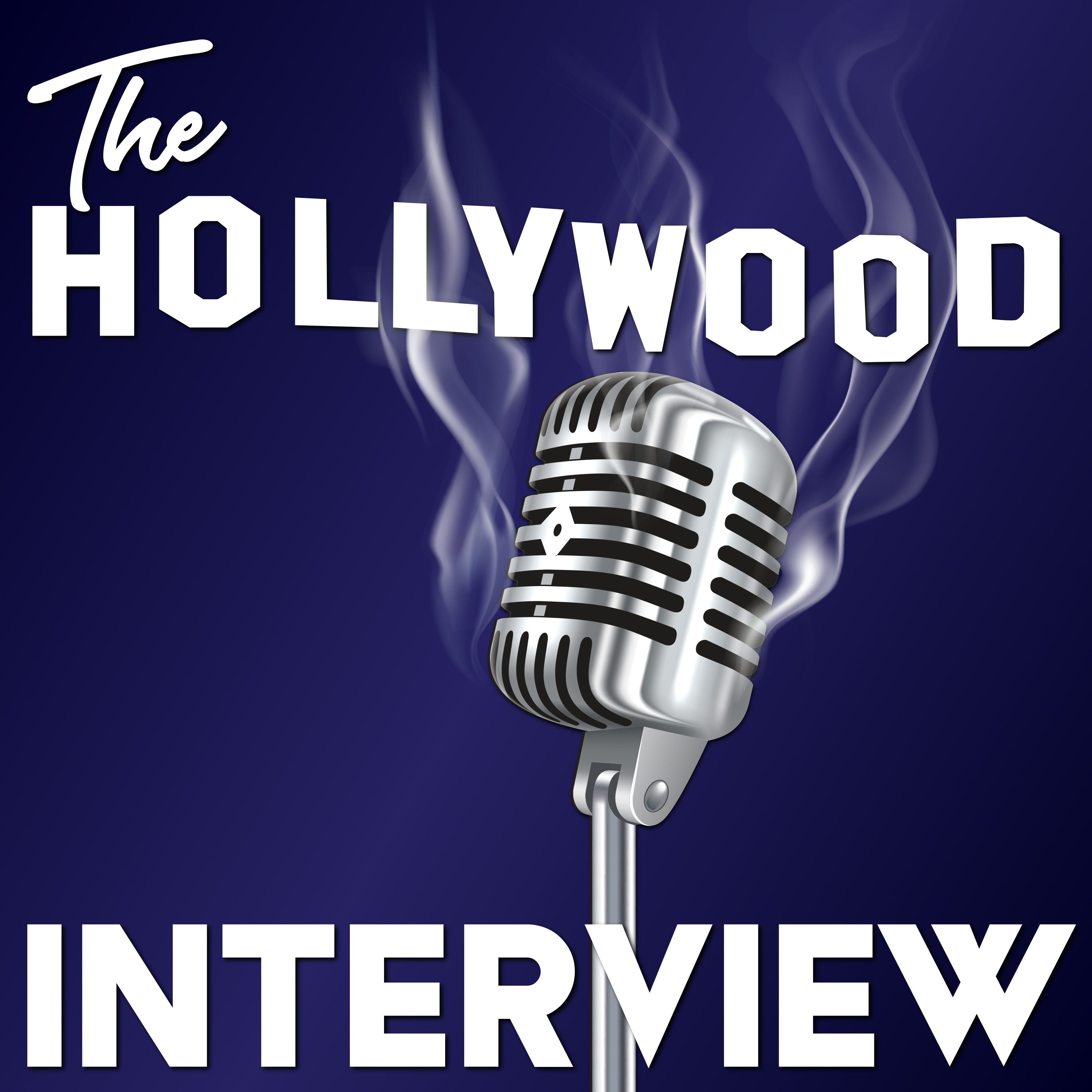 Mirren will soon be showing off her ying-yang acting talents in the serious historical epic, "Golda" – where she’ll portray Golda Meir, the prime minister of Israel during the Yom Kippur War – and then appear in the upcoming superhero romp, “Shazam! Fury of the Gods.”