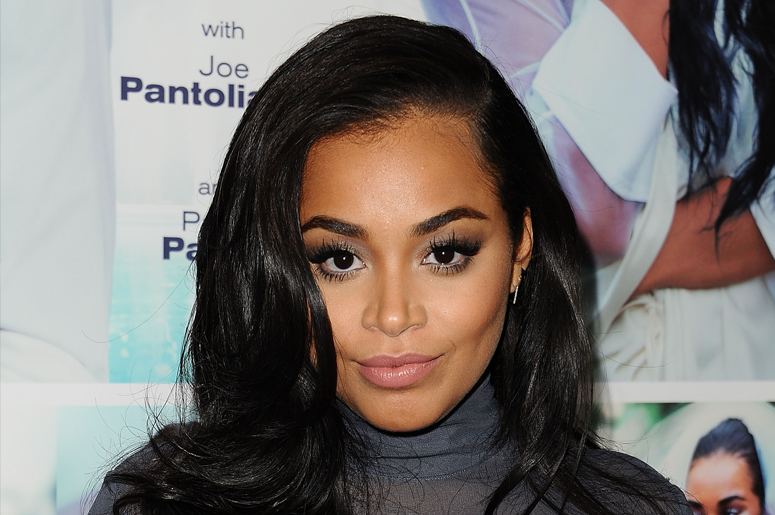 Lauren London is trending, and here is why. According to the Los Angeles Sentinel, London is confirmed to be pregnant, which has now led to a full blown internet freak out.

Usually one to keep private, Lauren’s name made headlines due to her dating late rapper Nipsey Hussle at the time of his murder in March 2019. Since his passing London has been at the center of several rumors regarding her alleged relations with other celebrities. Choosing to ignore the gossip, Lauren instead continues to share information about about Nipsey's posthumous initiatives as well as sporadic loving tributes on social media.

In the article it states that Lauren has been in grief since she lost her love Nipsey and since then focusing “being a mother has been an anchor through her waves of sadness.” As for the impending baby related news, apparently Lauren will be celebrating in the upcoming week with an intimate baby shower.

However, Wednesday morning London shut down the pregnancy talk with a tweet, writing, "Woke up to some straight bulls***. Rumors! Lies! On a woman trying her best to heal?! Please stop. I’m NOT pregnant."

Woke up to some straight bullshit. Rumors ! Lies ! On a woman trying her best to heal?! Please stop. I’m NOT pregnant.