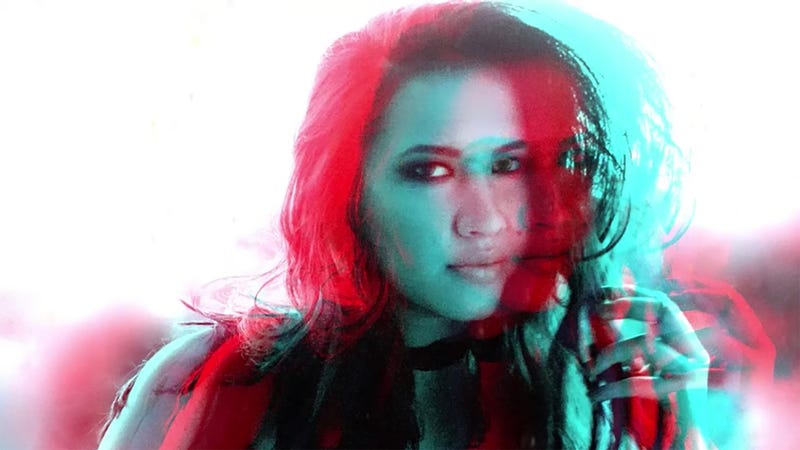 This isn't Malia's first rodeo; With the help of production company Think Up Anger, in 2018 she won a coveted Clio Award for her work on the season 2 trailer for the Emmy and Golden Globe-winning Hulu series The Handmaid’s Tale, for which she covered Buffalo Springfield’s "For What It’s Worth."

Earlier this year, Malia transformed Bananarama’s '80s hit "Cruel Summer" into an unsettling vibe for the trailer for Netflix’s documentary series Night Stalker: The Hunt for a Serial Killer and her music was also featured in teases for the Fox series Gotham, the Oscar-winning documentary short The White Helmets, and Warner Bros.' Light’s Out. Malia's music has also graced the CW series Riverdale, the smash Bollywood film Saaho, and ESPN’s coverage of the 2017 Wimbledon Championships, among countless others.

Fans can expect the release of her debut EP Reflections shortly. In addition to “Smells Like Teen Spirit,” the offering will feature some of Malia’s original music for the first time ever. "I've always written my own music, but when I started covering other artists’ music in a completely different light, people really connected to it,” Malia says. "Now I’ve come full circle, creating my own music with the same dark, dramatic production style."