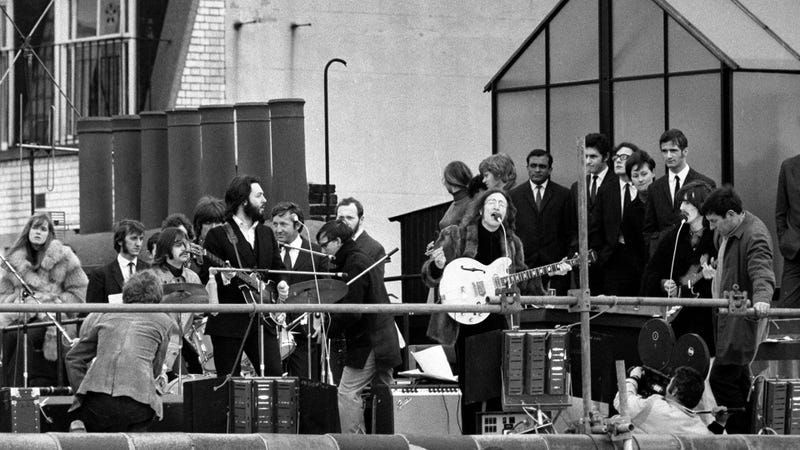 Good news for Beatles fans who have been with the band since the early days, as well as newcomers who have found a love for the lads from Liverpool following the release of the Peter Jackson-directed, three-part Disney+ documentary, The Beatles: Get Back.

Listen to your favorite music now on Audacy, curated for fans, by fans like The Beatles Radio, The 60s, and more!

The Beatles’ famed final public live performance on January 30, 1969 in London on the roof of 3 Savile Row, the group’s Apple Corps headquarters, is now set to screen in IMAX Theaters for a limited time. As an added bonus, The Beatles: Get Back director Peter Jackson will participate in a special Q&A to be broadcast via satellite immediately following the film’s special release. 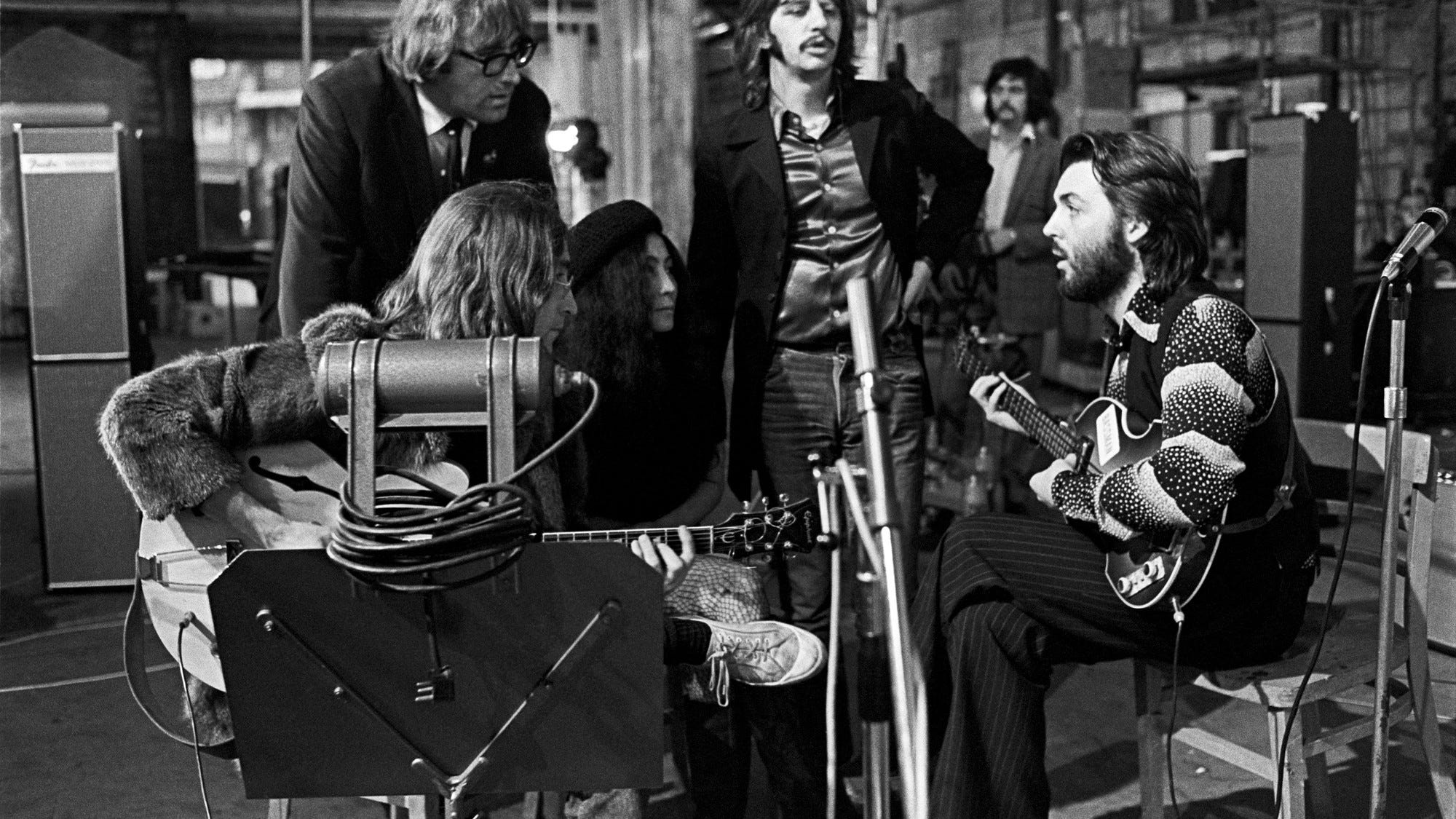 Peter Jackson explains, 'I feel I know them' after making 'The Beatles: Get Back'

Although the concert is already included in the Disney+ doc, this 60-minute version set to hit IMAX Theaters in multiple states later this month will feature remastered and optimized audio and video. The Beatles: Get Back – The Rooftop Concert will premiere on January 30, 53 years to the day after the group’s last public performance.

“I’m thrilled that the rooftop concert from 'The Beatles: Get Back' is going to be experienced in IMAX, on that huge screen,” Jackson said in a statement. “It’s The Beatles’ last concert, and it’s the absolute perfect way to see and hear it.”

The Beatles: Get Back - Rooftop Concert is coming to IMAX. Experience the unforgettable performance in a special 60-minute presentation of Peter Jackson’s docuseries in a one night event on January 30. Get tickets now: https://t.co/aW9rj0jE8w#TheBeatlesGetBack pic.twitter.com/68lQBuuOQd

Following the premiere on January 30, additional theatrical releases are scheduled for February 11 through 13 -- as well as Blu-ray and DVD options which will arrive in the U.S. on February 8. Tickets are available now here.

Check out some of Audacy's all-new exclusive Rock stations like 80s Guitar, Rock N’ Road, Freedom Rock, The Canyon, Arena Rock, Wake Up and Rock, and The Roots of Rock for those who crave the early days.