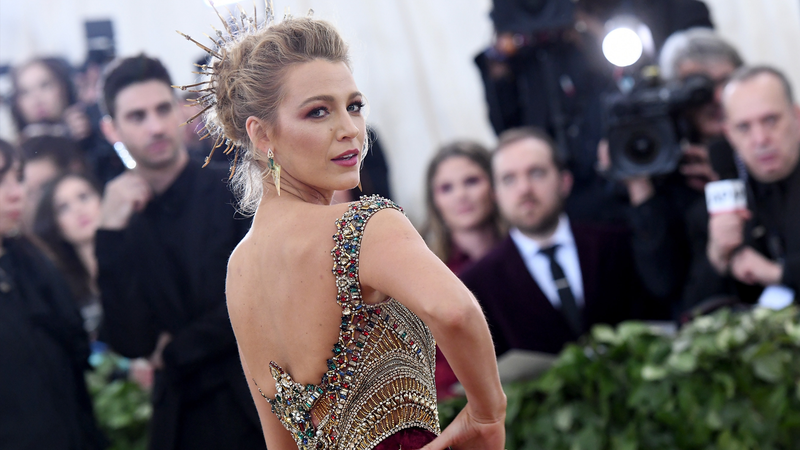 We’re days away from the first Monday in May, which iykyk is when the annual Met Gala takes place (aside from last year of course). And while cameras are off limits inside (well at least they used to be), the red carpet arrivals livestream is the one glimpse we non-invitees get at the incredible looks and star-studded action that is affectionately referred to as “fashion's biggest night out.”

LISTEN NOW: The Met Gala through the 2000s

On Monday, May 2 starting at 6PM ET, Vogue will once again be providing the public with an inside look at the stars striding into the soiree by live streaming every step across their digital platforms including Instagram, Facebook, and Twitter.

For those unaware, besides being a monumental night for fashion, the Met Gala is first and foremost a fundraising gala benefiting the Metropolitan Museum of Art's Costume Institute in New York City, and marks the opening of the Costume Institute's annual fashion exhibit.

Each year has a theme and a hosting co-chair committee handpicked by and including Vogue Editor-in-Chief Anna Wintour. Last year the theme was “In America: A Lexicon of Fashion,” hosted by Timothée Chalamet, Billie Eilish, Naomi Osaka and Amanda Gorman. This year co-chair duties will go to Blake Lively, Ryan Reynolds, Regina King, and Lin-Manuel Miranda.

As previously announced this year’s Met Gala theme is “In America: An Anthology of Fashion.” Part two of the museum’s celebration of American style, the first of which debuted last year, reflects the museum’s new exhibition of the same name, presented across 13 of the American period rooms in The Met.

As for the red carpet theme — that would be gilded glamour and white tie. Think 19th Century high society. Corsets, coat tails, and crystal trimmings; structured petticoats, coat tails, and crinolines. During the Gilded Age, you were what you wore, but obviously at the Met Gala it's all up for interpretation, and we literally CANNOT wait to see.

Taking over for Keke Palmer and Ilana Glazer, this year’s livestream will be hosted by Vogue editor-at-large Hamish Bowles, Vanessa Hudgens, and La La Anthony. And like we said, no invite is necessary, all you'll need is an internet connection. So be sure to tune in at 6PM ET sharp on either the Vogue.com, Instagram, Facebook, or Twitter.