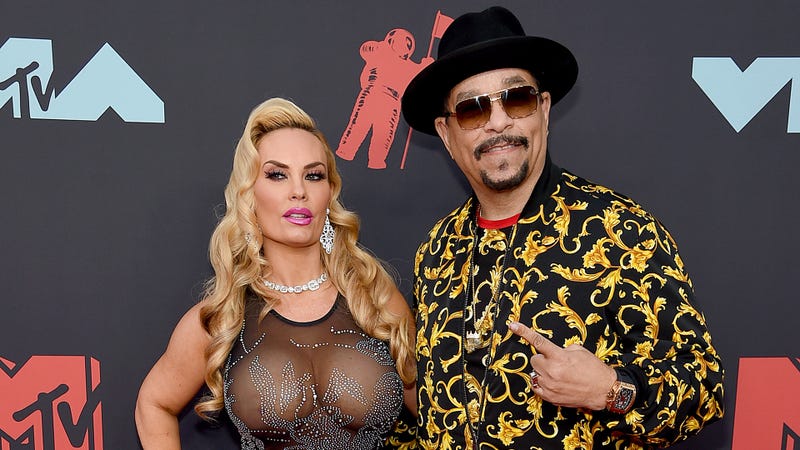 Actor and rapper Ice-T is defending his wife, Coco Austin, and her choice to continue breastfeeding their 5-year-old daughter Chanel after navigating comments from the public on social media in stark disagreement.

Last year, Coco posted a pic of herself breastfeeding Chanel, 4-years-old at the time, on Instagram saying in the comments section that she feels “when she is ready, she will let me know” when to stop.

Coco told Us Weekly at the end of July that she is still nursing Chanel, as “a little snack every now and then,” adding, “Why take that away from her? … If she doesn’t want it, all right, that’s where you stop it. But I’m not just going to say no.”

“Chanel still likes my boobs,” she continued. “It’s a big bonding moment for a mother and your child.”

Husband Ice-T chose to kick in the door on the discussion, adding his own abrasive thoughts on an otherwise delicate topic in a series of Twitter posts and responses, some of which you can see below.

Why the F are you worried about MY Child??? That’s what’s weird.. Now go back in the basement. https://t.co/wqc1xfSHLw

News Flash! I’m still Breastfeeding! Every chance I can....💎

Lol. When it’s all said and done I guess I’ll be known as a Titty Lover... I can live with that. 💎 pic.twitter.com/PGCgrOdCLg

Honestly, not sure Ice-T is helping here. But hey, live your life. The 63-year-old father says, "Lol. When it's all said and done I guess I'll be known as a T**** Lover... I can live with that." Responding to another user who holds the opinion that "t**** sucking is one of the great past times," Ice-T agreed, saying, "Right! Shout out to EVERYONE that love to suck a t**** or two!"

ANYWAY... for those interested in Coco's views, she said in her original post “at this point in nursing, it’s just for comfort,” and Chanel "loves meat so its not like she isn’t eating real food." She went on to thank those who understood her side, saying "I too root for you in your journey as well. Us moms are connected."

Oh by the way, Ice-T still has some things to add...

Just wait till they find out how much I love Coco’s Booty! Lol https://t.co/efy7gzXBnR