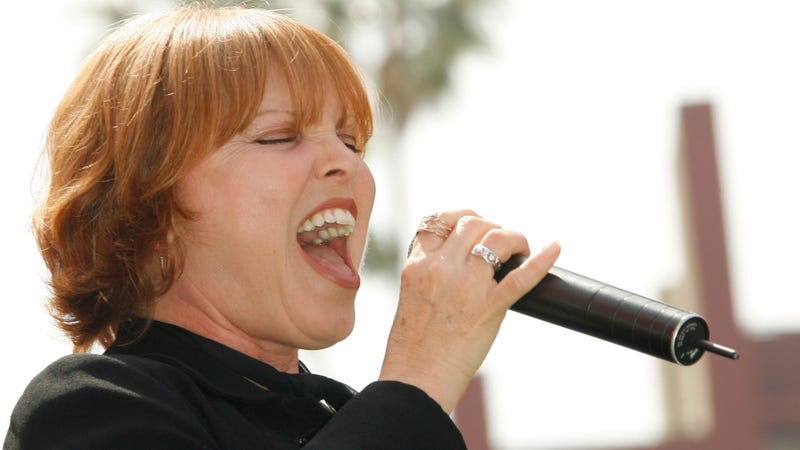 The road to the Rock & Roll Hall of Fame is a long one, but it’s one that’s well worth traveling. As always, the best place to start to look back is at the beginning.

LISTEN: She Will Rock You looks back on the beginnings of Pat Benatar’s legendary career

It all began when Benatar was a child as she quickly fell in love with music having performed her first solo when she was just eight years old. Benatar planned to attend the Juilliard School, the acclaimed conservatory that’s regarded as one of the best music schools in the world, but opted to study health education at Stony Brook University.

Several years passed and it seemed that Benatar’s musical aspirations had passed her by. Then, she went to see a concert from Liza Minnelli that reinvigorated her passion for music. From there, the rest is history.

Listen in as Tarpley and Jones share the fascinating path of Benatar’s career. From that moment of reinvigoration, her rise to stardom, and her recent induction into the Rock & Roll Hall of Fame, it’s a story that you’re going to want to hear.

Rock and Roll is not dead. It’s very much alive and well. Listen along as Bethanne Tarpley and Leah Jones tell the stories of bands that were famous before they were born, badass women in the music industry and interview new acts you need to know! Listen to more episodes of She Will Rock You right here on Audacy.