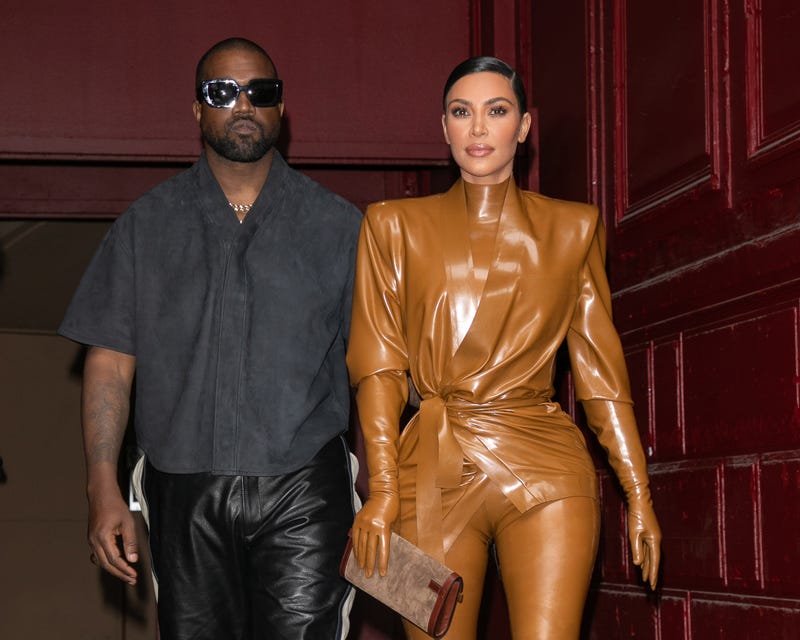 As Kim Kardashian rang in the big 4-0, the star stirred up a lot of controversy around how she chose to celebrate. Now the internet is buzzing after Kim took to social media to reveal the birthday present that Kanye West gifted her with.

Kim received a hologram of her late father, Robert Kardashian, who says “you’re 40 and all grown up,” amongst other bizarre yet sweet comments. Kardashian took to Instagram to share the hologram and writes, “Hologram from Heaven… For my birthday, Kanye got me the most thoughtful gift of a lifetime. A special surprise from heaven. A hologram of my dad.”

She continues to share, “It is so lifelike and we watched it over and over, filled with lots so tears and emotion. I can’t even describe what this meant to me and my sisters, my brother, my mom, and closest friends to experience together. Thank you so much Kanye for this memory that will last a lifetime.”

For my birthday, Kanye got me the most thoughtful gift of a lifetime. A special surprise from heaven. A hologram of my dad. ✨🤍 It is so lifelike! We watched it over and over, filled with emotion. pic.twitter.com/jD6pHo17KC

While Kardashian was clearly moved by the gift from West, some followers have been creeped out by the whole ordeal.

This is not the first time we’ve seen the hologram treatment employed for a prominent figure in society. During Coachella 2012, Tupac’s hologram performed at the music festival. And in 2018, plans for an Amy Winehouse hologram tour were in the works. Other famous posthumous artists have been hologrammed as well. This year a Whitney Houston hologram tour began but was canceled due to the pandemic. Fans have frequently been disturbed by seeing some of their favorite artists reanimated into hologram form, particularly to perform.

Just as Twitter tore apart the vacation that the Kardashian family took for Kim’s 40th birthday, followers also really disliked the idea of the Robert Kardashian hologram for a plethora of reasons. See it all for yourself above.