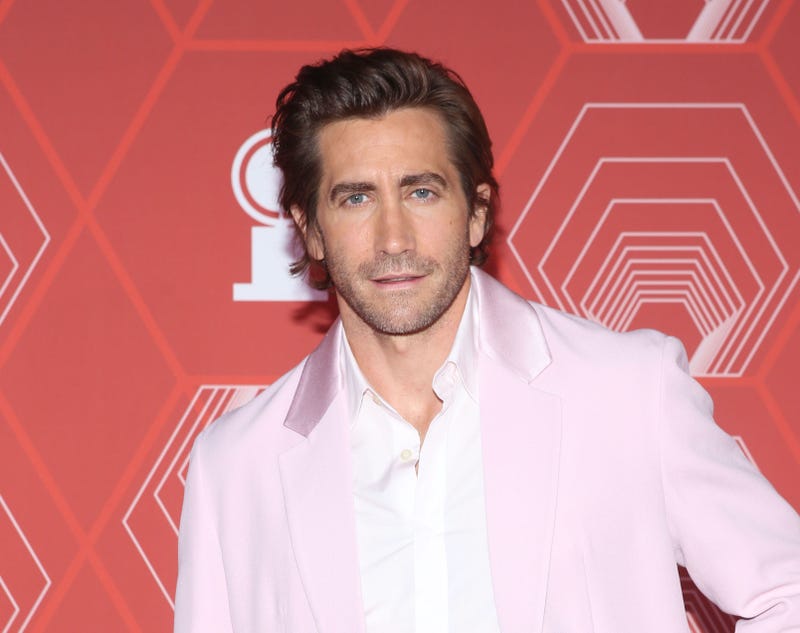 Jake Gyllenhaal is getting in on the Michael Bay adrenaline train.

The film centers around an army veteran, played by “Candyman” star Yahya Abdul-Mateen II, who seeks help from his adopted brother (Gyllenhaal) to pay for his wife’s $231,000 surgery. Instead of loaning him the cash, Gyllenhaal suggests the next best thing: a $32 million bank robbery.

The movie takes place over the course of one day and also features “Hobbs and Shaw” actress Eiza Gonzalez, and “Fear the Walking Dead” star Garret Dillahunt.

Last month, Gyllenhaal described what it was like filming with Bay, who has built a career making popcorn action blockbusters like “Armageddon,” “Bad Boys,” and the “Transformers” franchise. 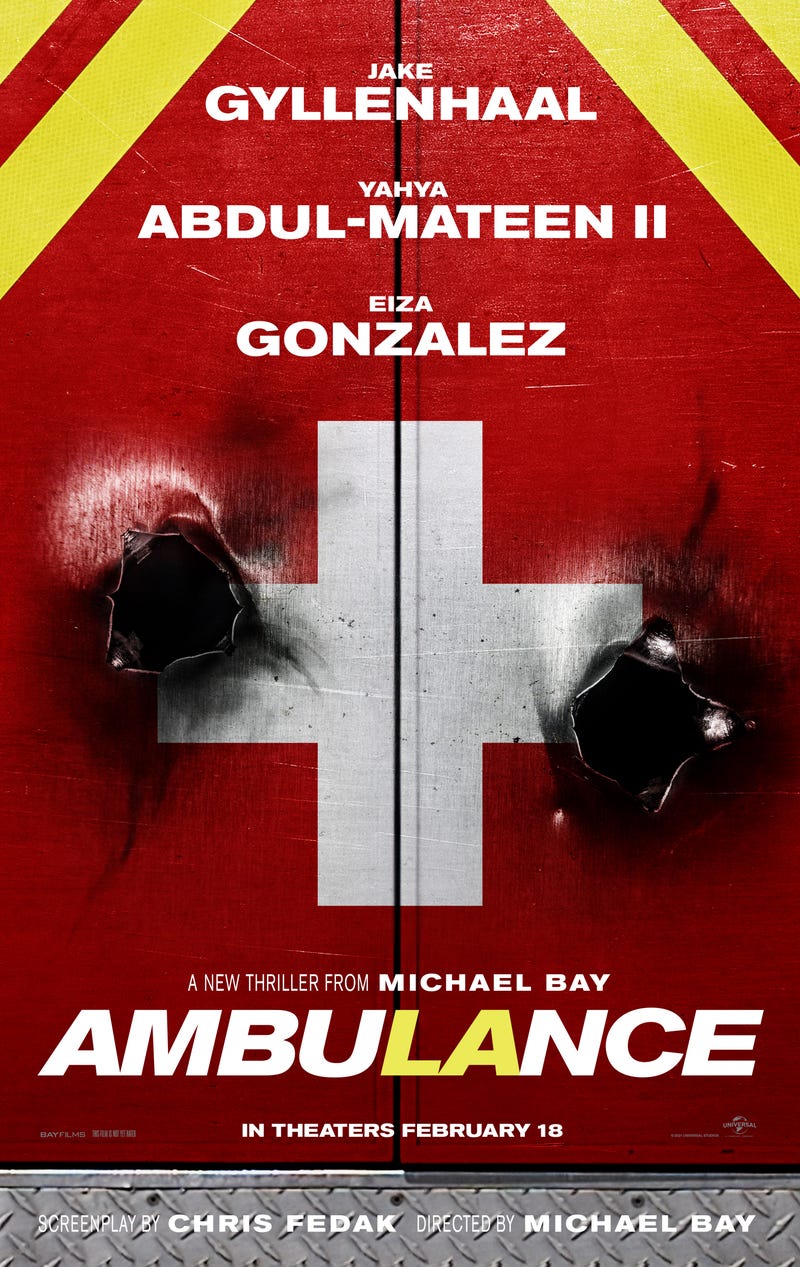 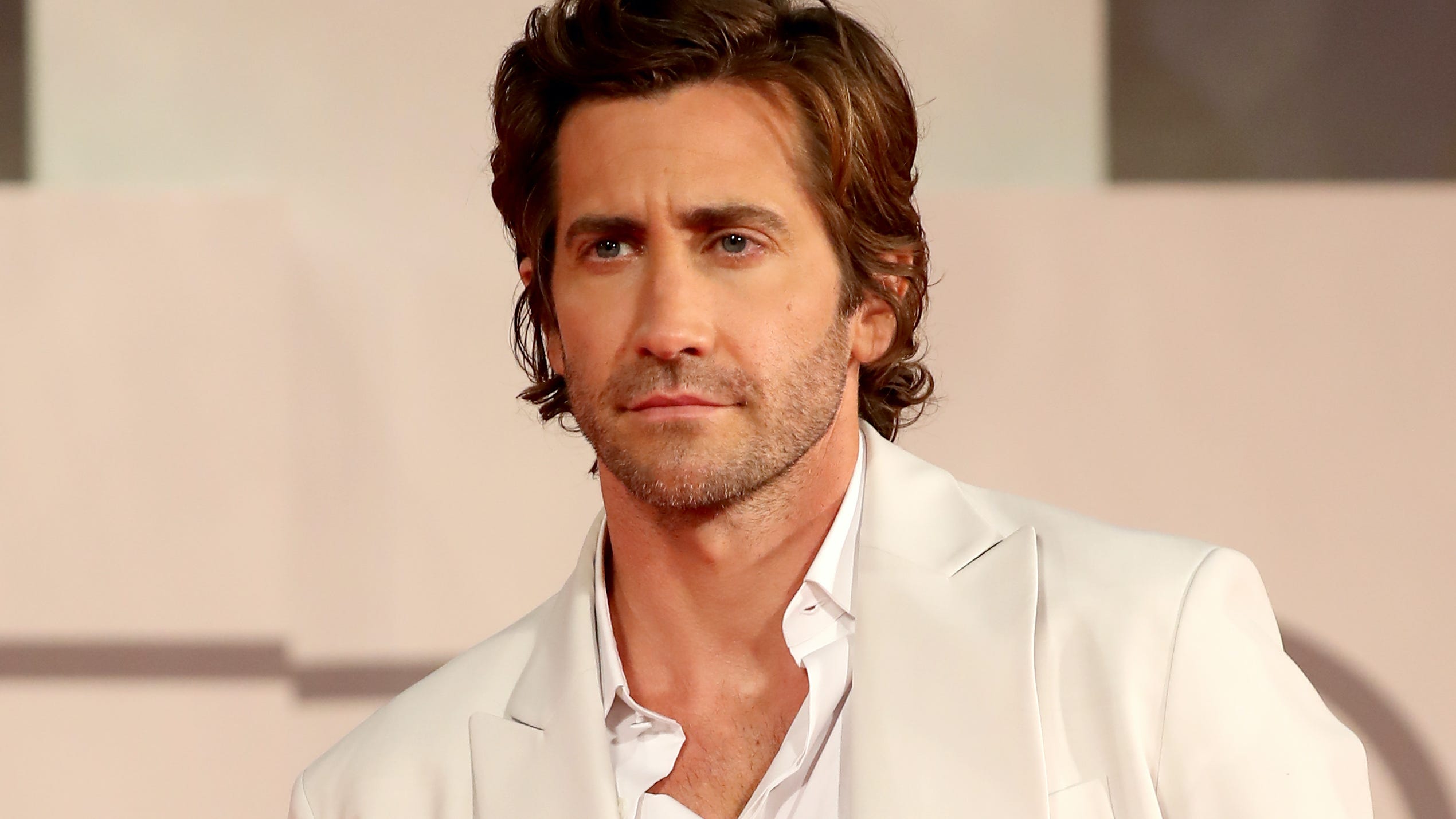 Jake Gyllenhaal backtracks on his comments about not bathing regularly: ‘I was being sarcastic’

“I’d heard all these amazing stories about Michael Bay and what it's like working with him,” the “Spider-Man: Far From Home” star told USA Today. “He's wild, man, but I adore him. Driving around the streets of LA at like 100 mph, shooting guns at helicopters. There are many stories out of that movie that are really fun and crazy.” 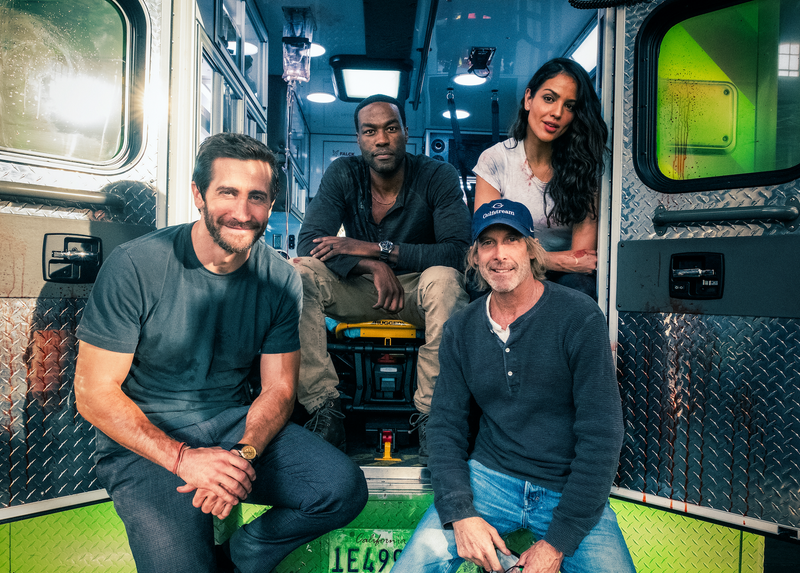 Gyllenhaal recently starred in the Netflix film “The Guilty,” which has been the streaming giant’s top movie in 91 countries, per Deadline.