Jake Owen recently joined Audacy’s Coop on Coop’s Rockin’ Country Saturday Night and discussed his love of putting cover songs on social media and how he chooses which songs make the cut.

Their conversation started out about his latest album Greetings from… Jake, which has given Owen two number one singles to date.“I was really proud of this album top to bottom,” he tells Coop. “It was really my first album coming back [and] changing record labels, getting back with my producer Joey Moi. Joey’s the guy that I started ‘Barefoot Blue Jean Night’ with and all those hit songs.”

“We took a little break from one each other to make music aside from each other and both realized that that probably wasn’t a good idea,” he added. “When we came back and started working together again, everything just took off. It’s been a special album for me.”

Owen will occasionally put covers of songs that he loves on Instagram, which recently included a cover of “That’s Just Jessie” by Kevin Denney. While there’s an admiration for the music that draws Owen to it, he recalls an experience he had as a kid that he holds tight to his chest to this day.

“Everyone knows the big hit songs by a lot of these artists, but I think it’s important for us as artists that have followed in those artists footsteps to bring back up some of the songs that made me a fan and in turn help these people that are listening to my music,” he said.

“I’ll never forget growing up as a kid - I loved Alan Jackson, and I loved George Strait,” Jake added.

Owen hopes that he can have the same effect on someone who stumbles upon his Instagram account. “I hope to do the same for younger kids growing up to introduce them to music they may not be into.” 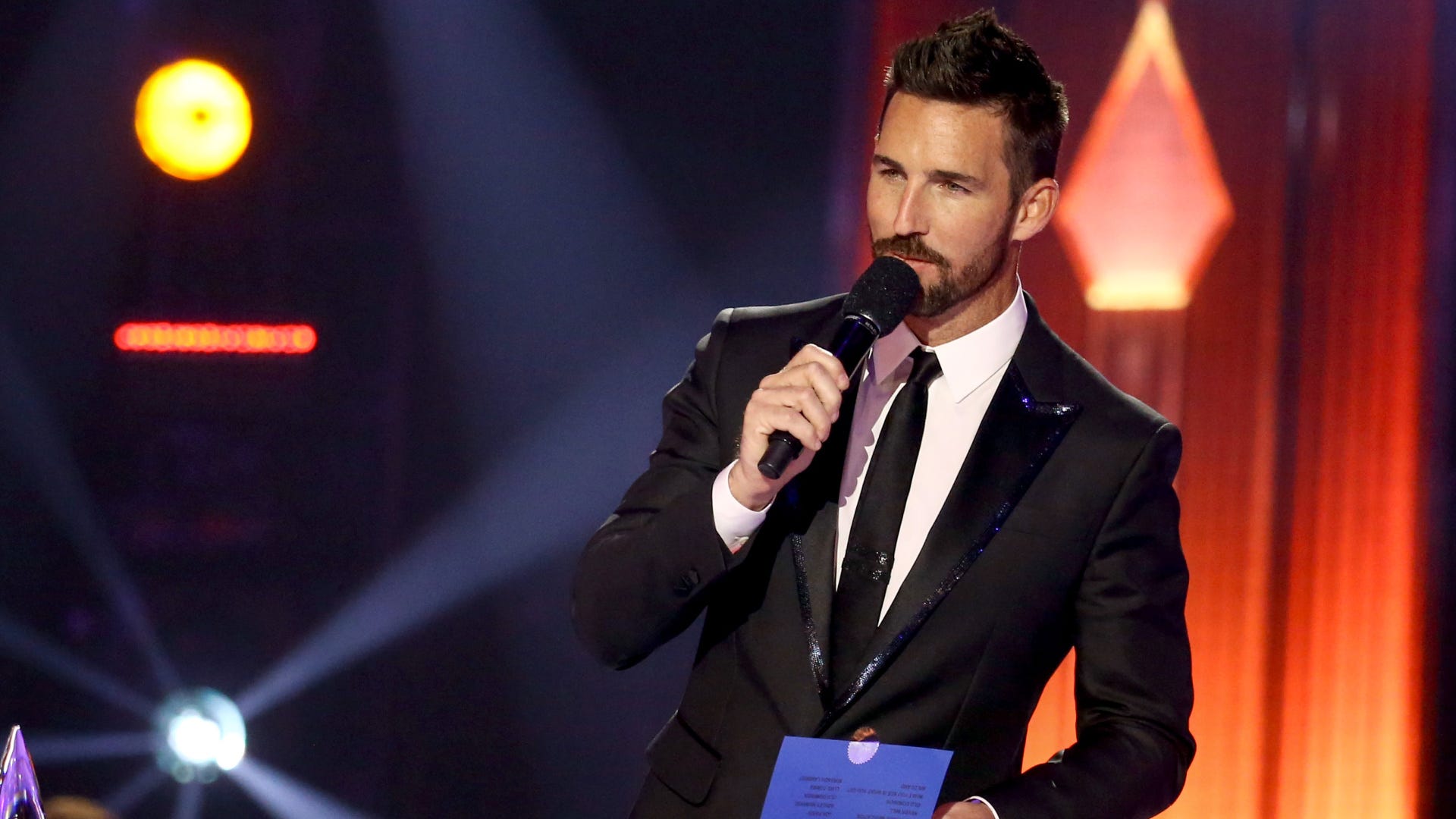 Coop’s Rockin’ Country Saturday Night is the biggest party in Country Music. You can listen in every Saturday night starting at 7PM on your favorite Audacy Country station.