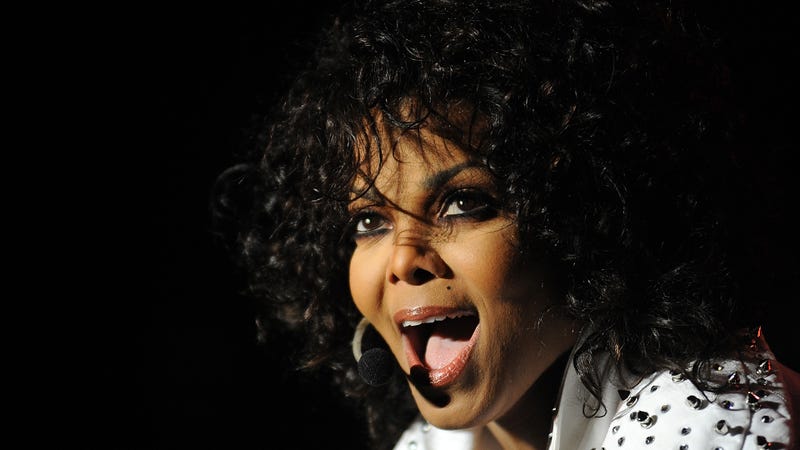 Lifetime TV and A&E are set to air a brand new, two-night documentary later this month focusing on the life and struggles of Janet Jackson.

Listen to your favorite music now on Audacy and check out our all-new Exclusive Stations curated for fans, by fans like Janet Jackson Radio, Women of Hip Hop, and more!

The new project, simply titled Janet Jackson, features home videos and interviews with Ms. Jackson herself discussing her life, career, and high-profile family, including the death of her father, Joseph, and brother, Michael, as well as the sexual abuse allegations that were made against him, for which Janet has stood firmly by his innocence.

"There's a great deal of scrutiny that comes with having that last name," Janet explains in an extended trailer for the new documentary. When asked if the "allegations" made against Michael had affected her career, "Guilty by association. I guess that's what they call it, right?" Janet responds.

Janet was also found guilty by association following her 2004 "wardrobe malfunction" at the Super Bowl, when Justin Timberlake exposed one of her pastie-covered nipples while they were performing on stage. Although both singers had apologized for the incident, Timberlake went on to prosper while Janet was blacklisted from the spotlight. In the new trailer, it seems Justin had reached out to Janet to perform together again in 2018, as Janet is told, "Justin and his team have been trying to contact us about you doing the Super Bowl." Obviously, we'll get more info about this when the new doc airs.

"Janet has enjoyed immense success but also seen incredible tragedy," reads a synopsis for the project. "She has endured a tumultuous private life in the face of extraordinary public scrutiny. With no stone left unturned, ‘Janet Jackson’ lifts the lid on her private life for the very first time and reveals the most intimate moments of the star ever caught on camera." Also included are conversations about Janet's impact with stars like rapper Missy Elliott, comedian Whoopi Goldberg, and singers Mariah Carey, and Ciara.

The first installment of the two-night, four-hour-long documentary, Janet Jackson, executively produced by Janet and her brother Randy Jackson, is set to premiere on Lifetime and A&E on Friday, January 28, in celebration of the 40th anniversary of her self-titled debut album. 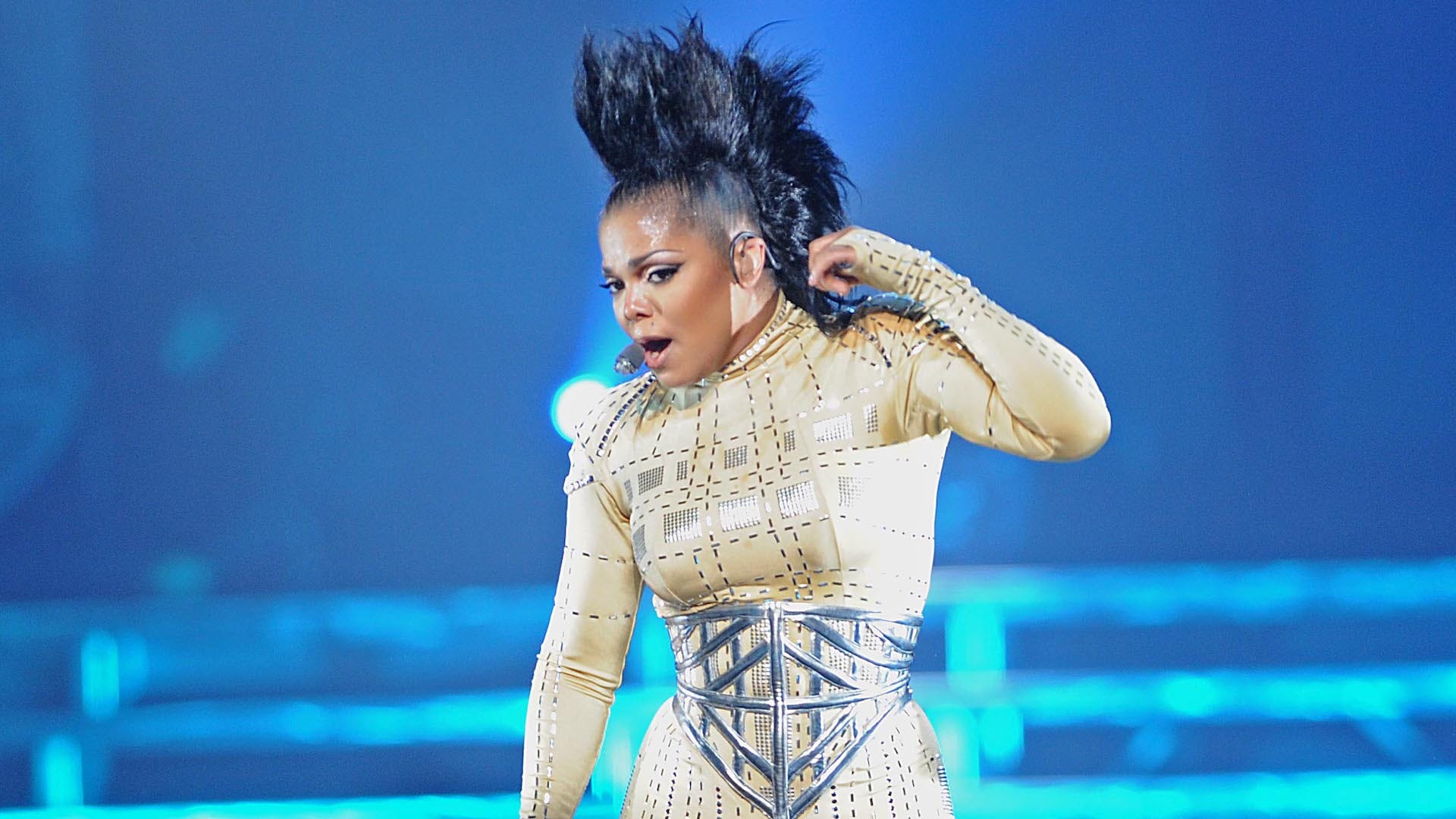 The now-infamous "wardrobe malfunction" was freshly raised to the surface following the release of The New York Times Presents Malfunction: The Dressing Down of Janet Jackson -- diving deep with the hope of re-shaping the truth of the incident, and showing the impact it had on culture in the following years. This new telling of the story will certainly give fans much more to digest.