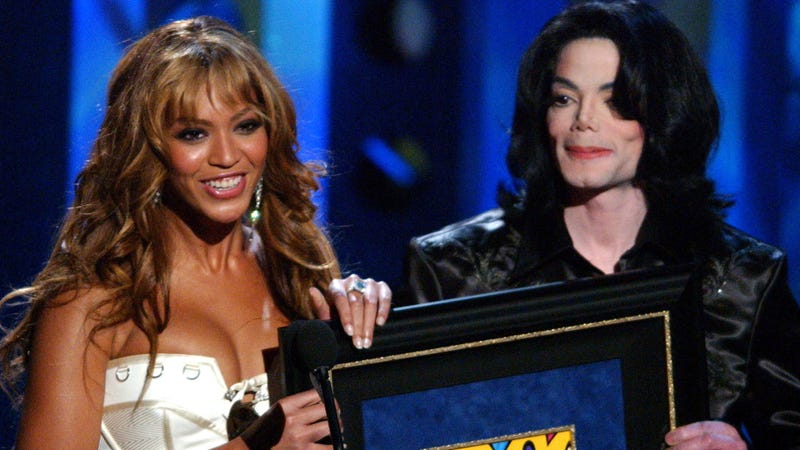 If there was ever a “next Michael Jackson,” JAY-Z already has his answer for who it is. In fact, it’s someone he calls an “evolution” of the icon.

Listen to all your favorites on Beyoncé Radio

In fact, JAY-Z doesn’t have to look outside the confines of his own home to find the answer. During a recent Twitter Space conversation hosted by Alicia Keys, JAY-Z was pleased to offer up a comparison between Beyoncé and Michael Jackson.

“Bey’s gonna be mad at me for saying this,” Hov prefaced his statement, "but Michael Jackson never had a Coachella.”

“She’s an evolution of him because she watched him at 9 [years old]. And the kids are the same,” he continued. “Find me a concert that’s as culturally relevant and thrilling as Coachella. Beyoncé is gonna be one of the best singers we ever heard because she is such a student.” 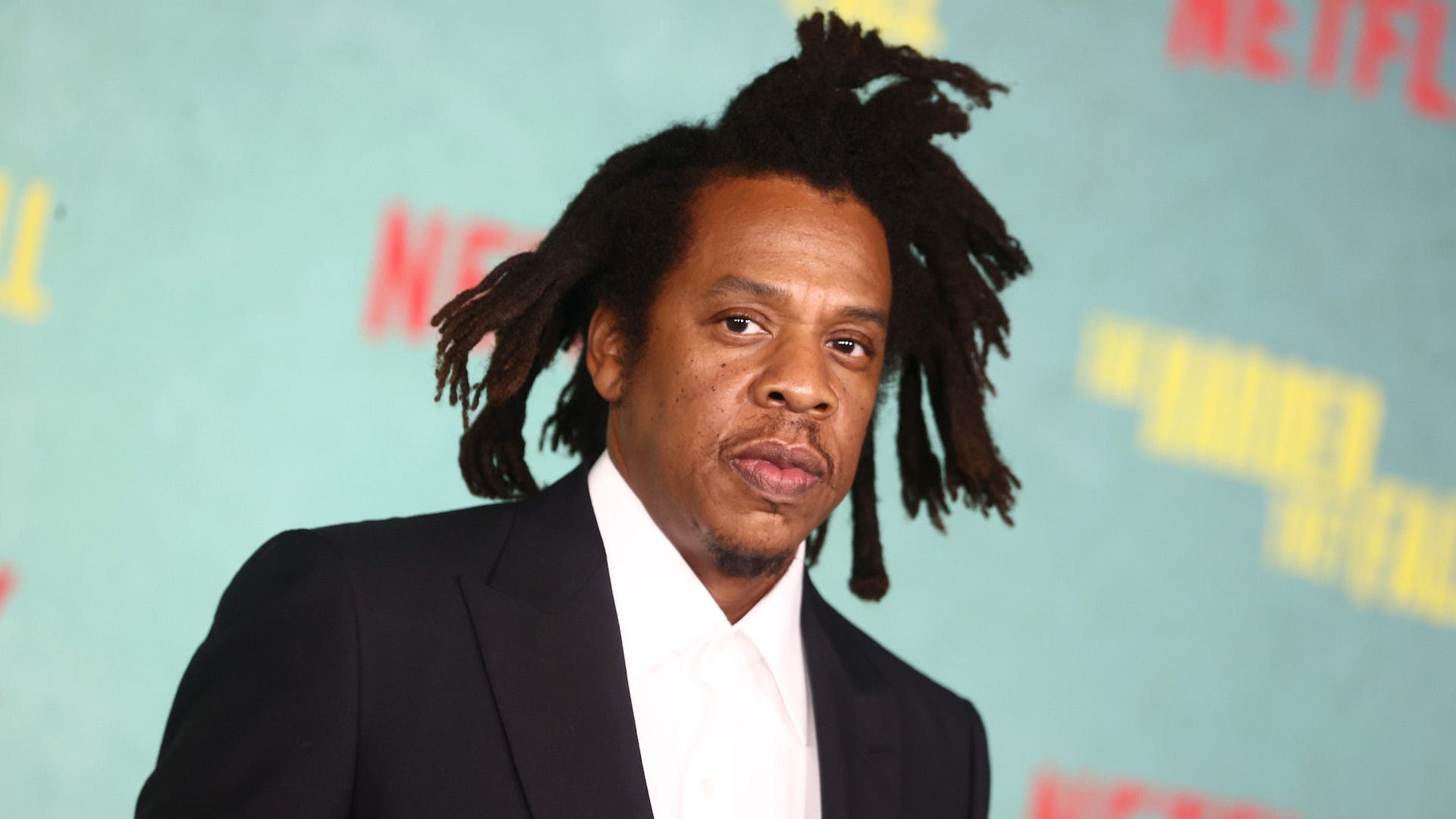 JAY-Z admits nobody can touch him on 'VERZUZ', Lil Jon disagrees

Elsewhere in that conversation, JAY-Z pretty much shut down the idea that he’d ever appear on VERZUZ. It’s not for a lack of talent, but because Hov doesn’t think anyone has a chance.