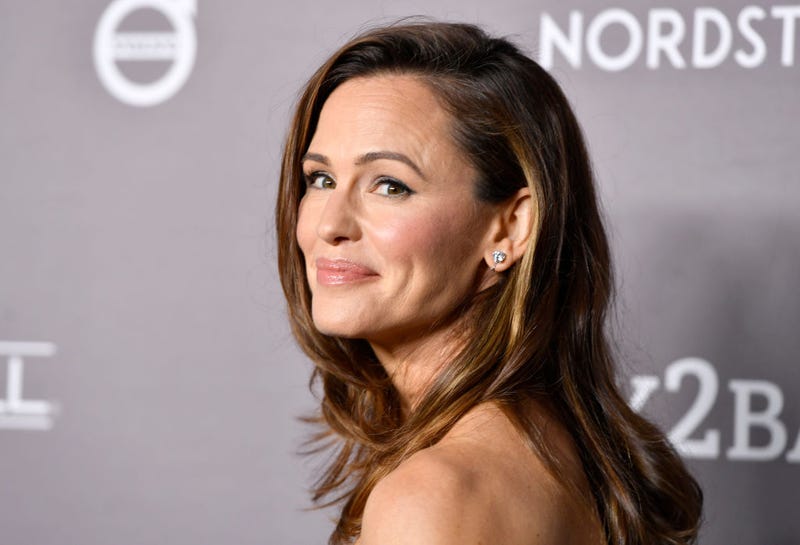 Jennifer Garner has had her fair share of on-screen smooches, but the rom-com queen recently shared that her first kiss did not end with a happily ever after.

The “13 Going on 30” star was celebrated by the Hasty Pudding Theatricals theater troupe at Harvard University on Saturday, where she received the 2022 Hasty Pudding Award.

Garner, 49, danced with students, took a cruise in a convertible around Cambridge, Massachusetts, and was presented with the iconic pudding pot to end the festivities, reports People.

In the spirit of her movie “Yes Day,” students asked Garner a series of questions which she had to answer, including what her first kiss was like. Garner happily told them the story of what happened when she got her first kiss at age 18.

“it was a guy named Matt Crittenden,” the actress shared. “He tried to go further than a kiss, and I swatted it away. He broke up with me the next day because he said I was a prude, which was a badge I’ve worn proudly ever since,” she said with a laugh. 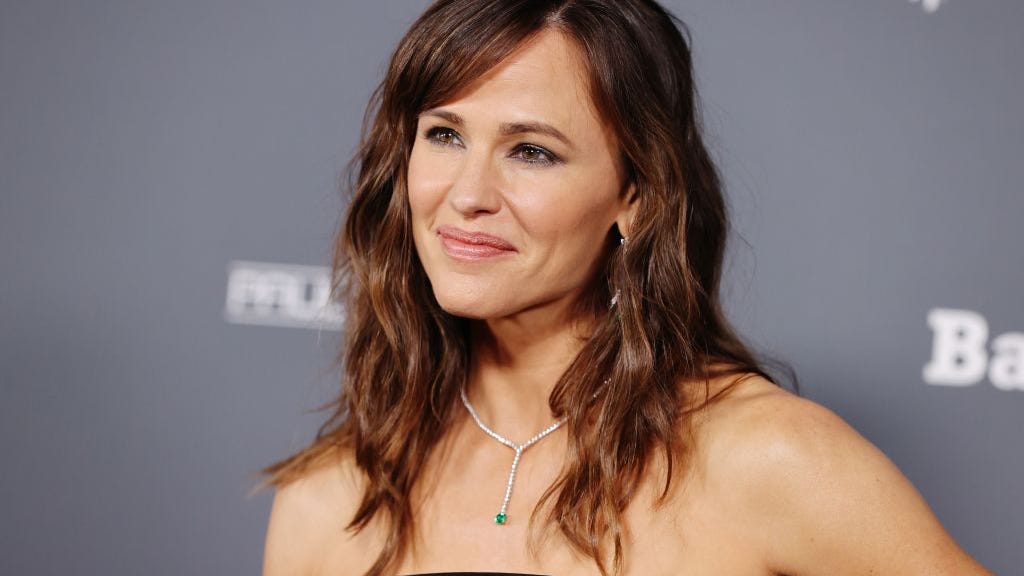 Garner also spoke about her upcoming birthday. “I am turning 50 in over 2 months. I'm so excited. Just this morning, I was starting to make some plans and get a little serious. I'm a last-minute planner,” she said.

In November, Garner celebrated another milestone - actress Christa B. Allen’s 30th birthday. Allen, who played the younger version of Garner’s character in “13 Going on 30,” shared a video message that Garner recorded where she teased that it was “so weird, because people are saying that you’re 30. How can we both be 30 at the same time?”

Garner continued, joking that she must have “wished on a doll house and I didn’t really age.”

Allen also played a younger version of Garner’s character in the romantic comedy “Ghosts of Girlfriends Past.” 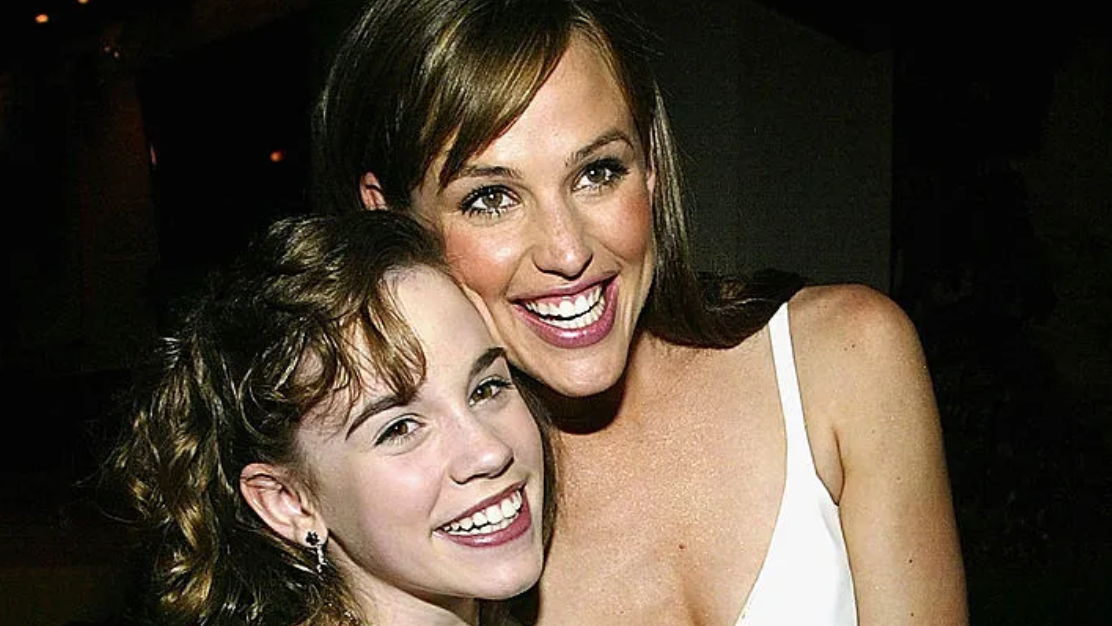