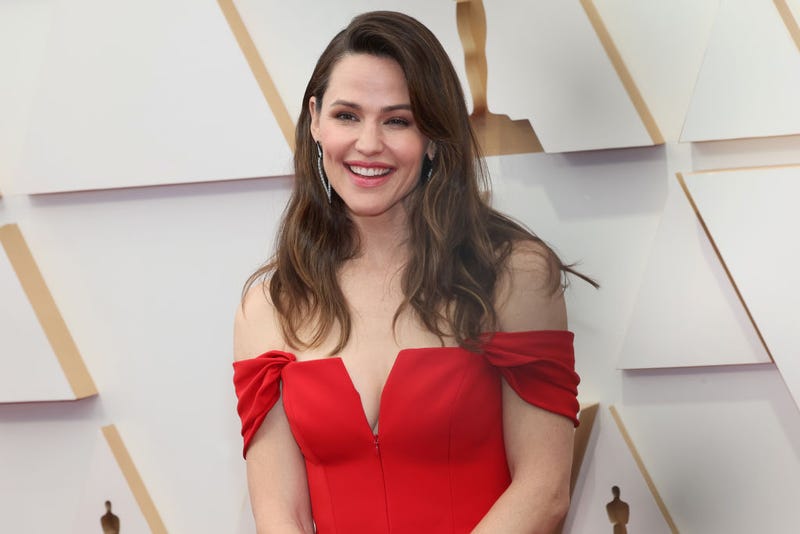 Actress Jennifer Garner is no stranger to the kitchen, regularly sharing her cooking adventures with her fans.

The "Alias" star has been having a great time with her online cooking show, “Pretend Cooking Show,” and, as the title implies, it’s a more relaxed and relatable culinary experience than many of the more complicated cooking tutorials out there.

"Rarely a week goes by that I'm not in [the kitchen] peeling potatoes trying to make them like Emily's,” Garner told People. “My kids love them."

Admittedly, these aren’t just boiled spuds. In fact there’s a more physical step to making them that Blunt calls “the workout part,” which involves returning the strained boiled potatoes to the pot to be shaken for a while, which roughens up the potatoes, ultimately creating more crunch. 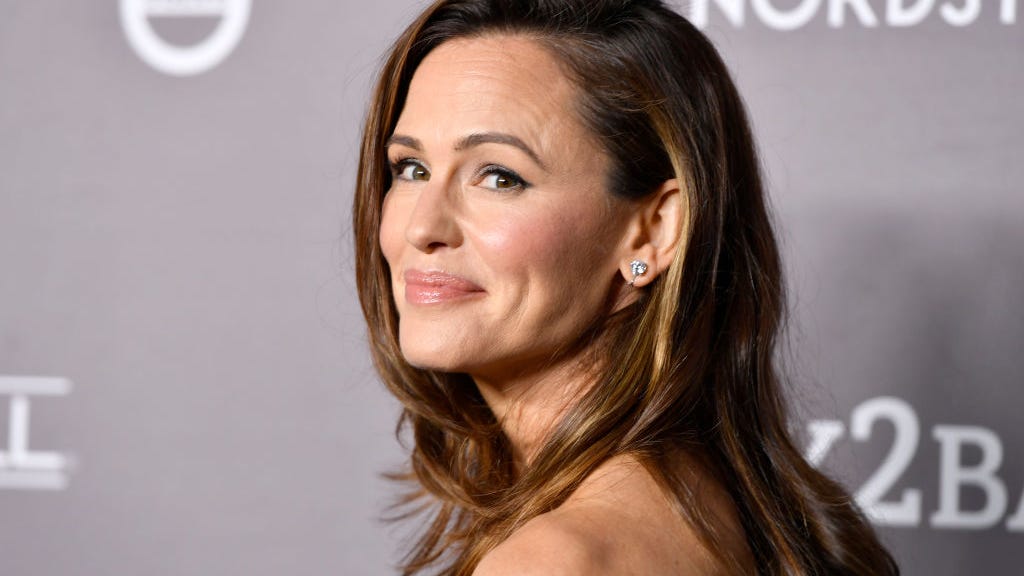 Jennifer Garner was dumped after her first kiss: ‘he said I was a prude’

Blunt first introduced her recipe to Ina Garten on an episode of Garten’s Food Network hit, “Barefoot Contessa,” in 2018, then her recipe was added to Garten’s 2020 cookbook, Modern Comfort Food. And as Yahoo Entertainment reported, after Blunt presented the recipe on the show, the Barefoot Contessa website crashed when Garten put it online.

Emily Blunt Official shares her secret family recipe for crispy roasted potatoes with Ina Garten! 😍 The cast of Mary Poppins Returns is cooking on #BarefootContessa: Cook Like a Pro > Sunday at 12|:30|11:30c. Save the recipe: https://foodtv.com/2zzDgQ7!

With "Pretend Cooking Show," Garner aims to teach some basics that can be done easily and quickly, and Garten’s books are some of her favorites to cull ideas from. Which is saying something, since Garner’s cookbook library sounds immense and integral to her life.

"I have a real love affair with my cookbooks," says Garner. "And some of them, I have double copies because whenever I go on location, I want to take it with me, but I still need it home."

Her love of food prep has led to co-founding the organic snacks company, Once Upon a Farm. Mark Ruffalo and Jennifer Garner reunite as an on-screen couple in Netflix film: ‘We picked up where we left off’

So will the “13 Going on 30” star finally publish her own recipe book? Unlikely. Garner returns to her humbled chef stance with the answer, "I want to follow recipes. I want to follow other people's recipes and screw them up."

"Sometimes I really do think about 50 percent of what I make works out,” she admits. “It doesn't deter me.”