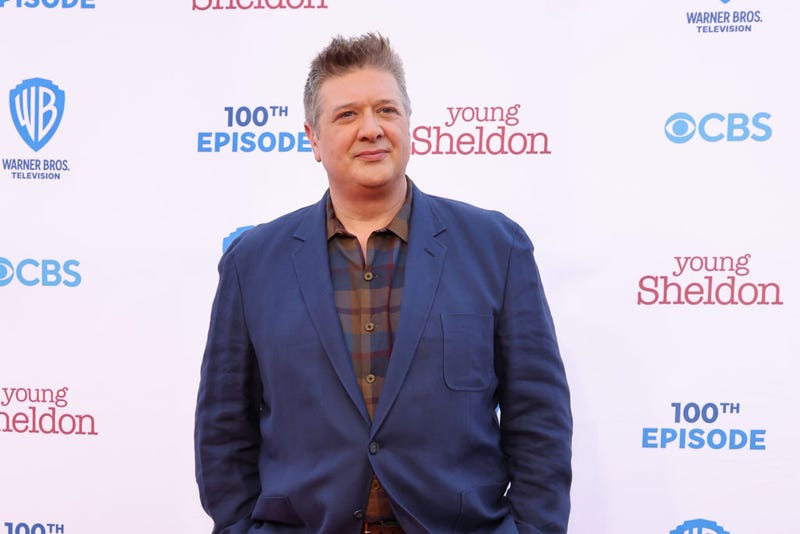 Lance Barber plays father to a pre-teen on “Young Sheldon,” but it was his own youthful years he recently spoke on.

In a chat with Entertainment Tonight, Barber, 48, recalled sharing the local theater stage Jennifer Garner back when both were starting their careers.

Honing his craft at an Equity program with The Barn Theatre School in Battle Creek, MI, Barber took classes and performed in some plays with the “Alias” star. 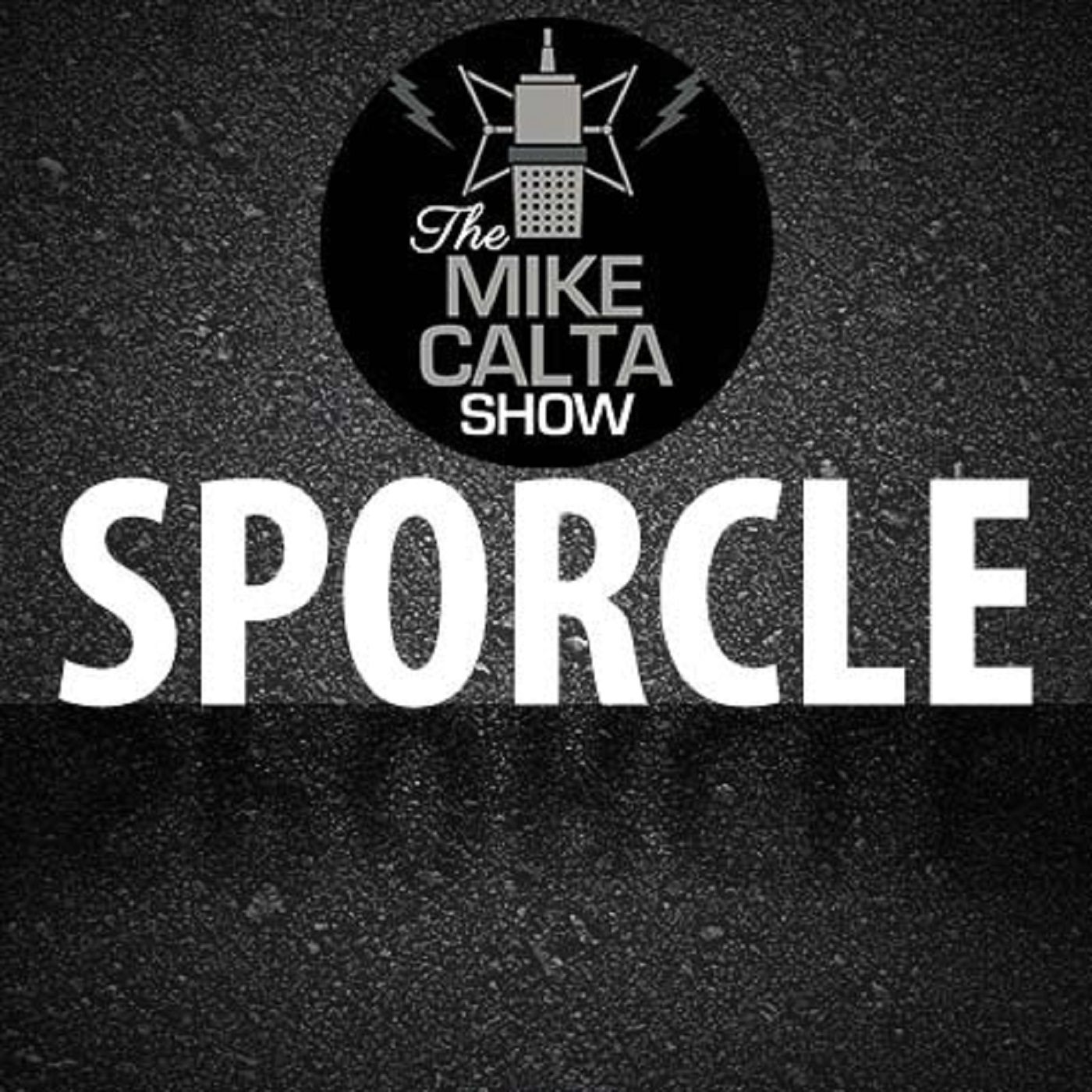 "She was a young theater student, and she came out to do summer-stock theater to get that experience as well, and we did some shows together," Barber said. "My recollection of Jen is the same as everybody’s – she was delightful and wonderful, and everybody had a crush on her at the time."

According to Barber, once Garner gained fame, her old classmates all had the same response. 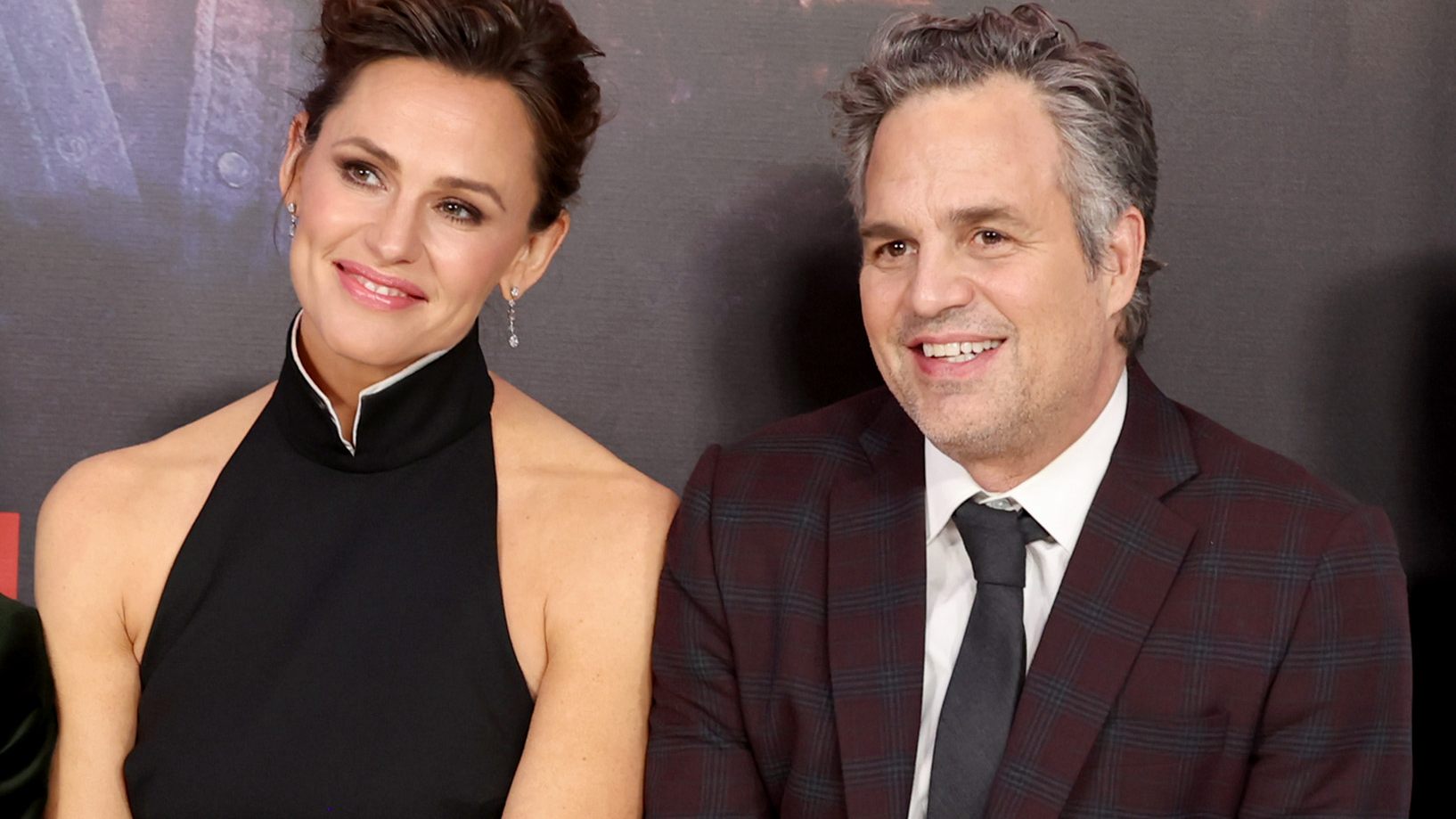 Mark Ruffalo and Jennifer Garner reunite as an on-screen couple in Netflix film: ‘We picked up where we left off’

"She was a genuinely sweet and talented person," Barber recalled. "Everyone was proud, and no one was surprised."

Barber has achieved his own fame, most recently as TV dad George Cooper, to the pre-”The Big Bang Theory” Sheldon in "Young Sheldon". In a casting twist that has flummoxed fans, he had previously played Leonard Hofstadter's (Johnny Galecki) high school bully on “The Big Bang Theory.”

That classic sitcom's notoriously obsessed fans have offered up frequent online speculation about the hows and whys Barber has played both characters. But Barber has a simple answer. 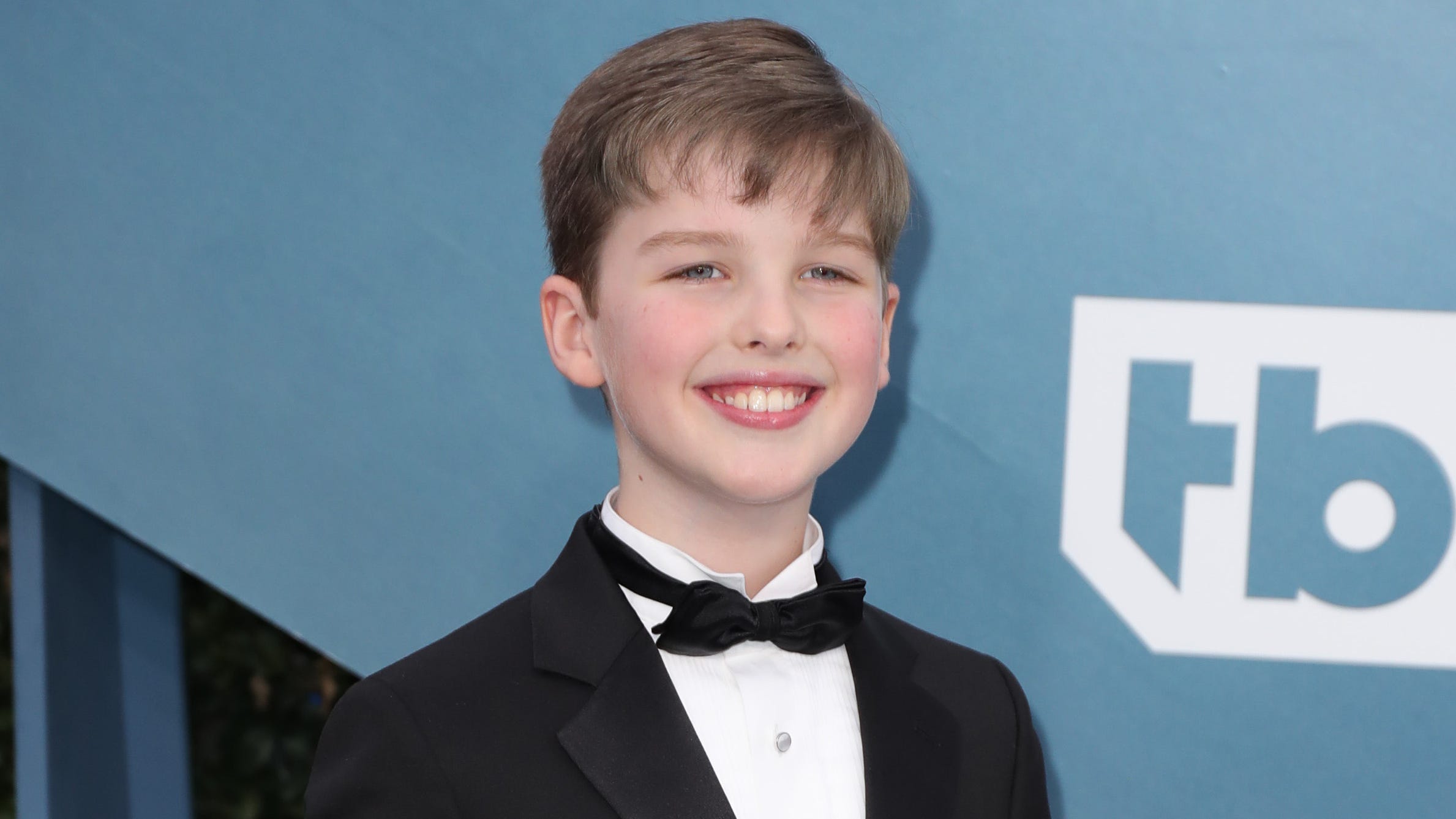 The cast of 'Young Sheldon' ranked by net worth

"I've heard some [theories]," he said, "and there's been some weird stuff, like is this a multidimensional universe. It's nonsense. It's an actor playing a different part!"

As for now playing a TV dad? "But it's great company to be in," he admitted. "I always grew up watching dads of all sorts, and I always thought that it felt like a regular guy role I could do."