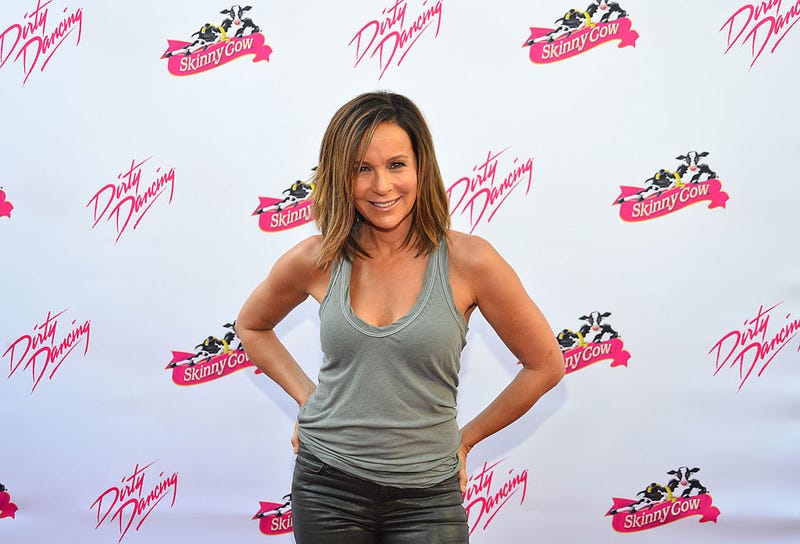 Jennifer Grey never thought “Dirty Dancing” would become such a cult-classic, but 34 years later, she notes that she had the time of her life on set.

Grey nabbed the leading role of Frances “Baby” Houseman, who fell in love with camp dance instructor Johnny Castle (played by the late Patrick Swayze) during a family vacation in the Catskills.

"I was just so happy to be getting a lead because I don’t look like leading ladies,” she told Closer Weekly recently.

"And I was also doing a part that felt it was made for me. I was so grateful, but it was such a hard movie to shoot,” she added. 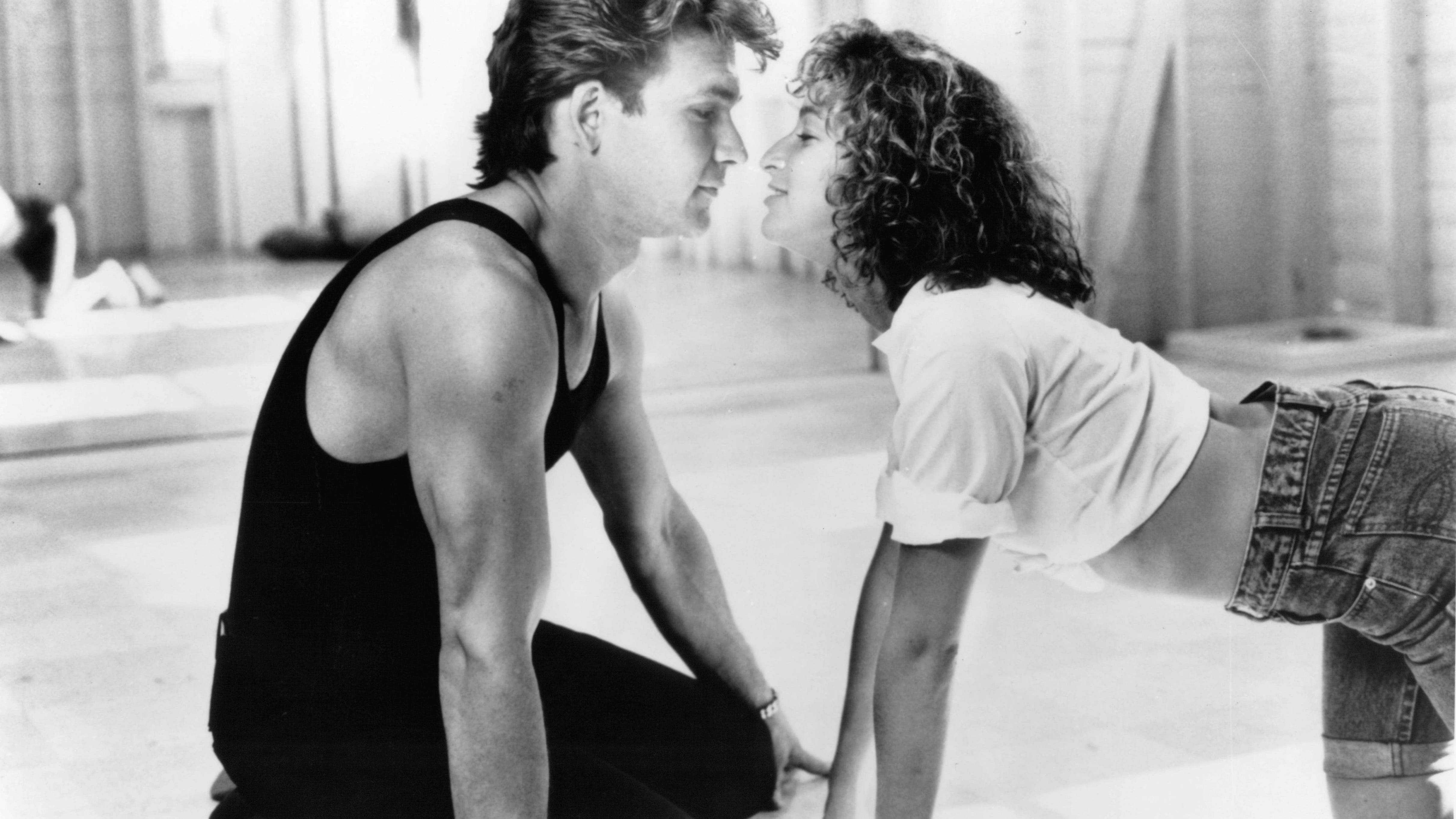 The 61-year-old actress revealed that when she signed on, it was a “low-budget” production.

"It was a tiny, tiny, tiny, low, low, low budget movie," Grey said, adding, "I was thinking that maybe it’s terrible. Maybe no one will ever see it. And then all of a sudden, it was like people really like this movie."

But a lot of people saw it. In fact, when it premiered on August 21, 1987, it became an instant hit  grossing more than $214 million at the box office and skyrocketing Grey and Swayze to fame.

Despite the romantic comedy's feel-good vibes, she said that it was “almost cursed.”

"Everything went wrong, and everything was hard. Everything was on a shoestring. We really were struggling with rain delays and people getting fired and quitting,” she said.

She recalled that the shoot “became something to survive.” 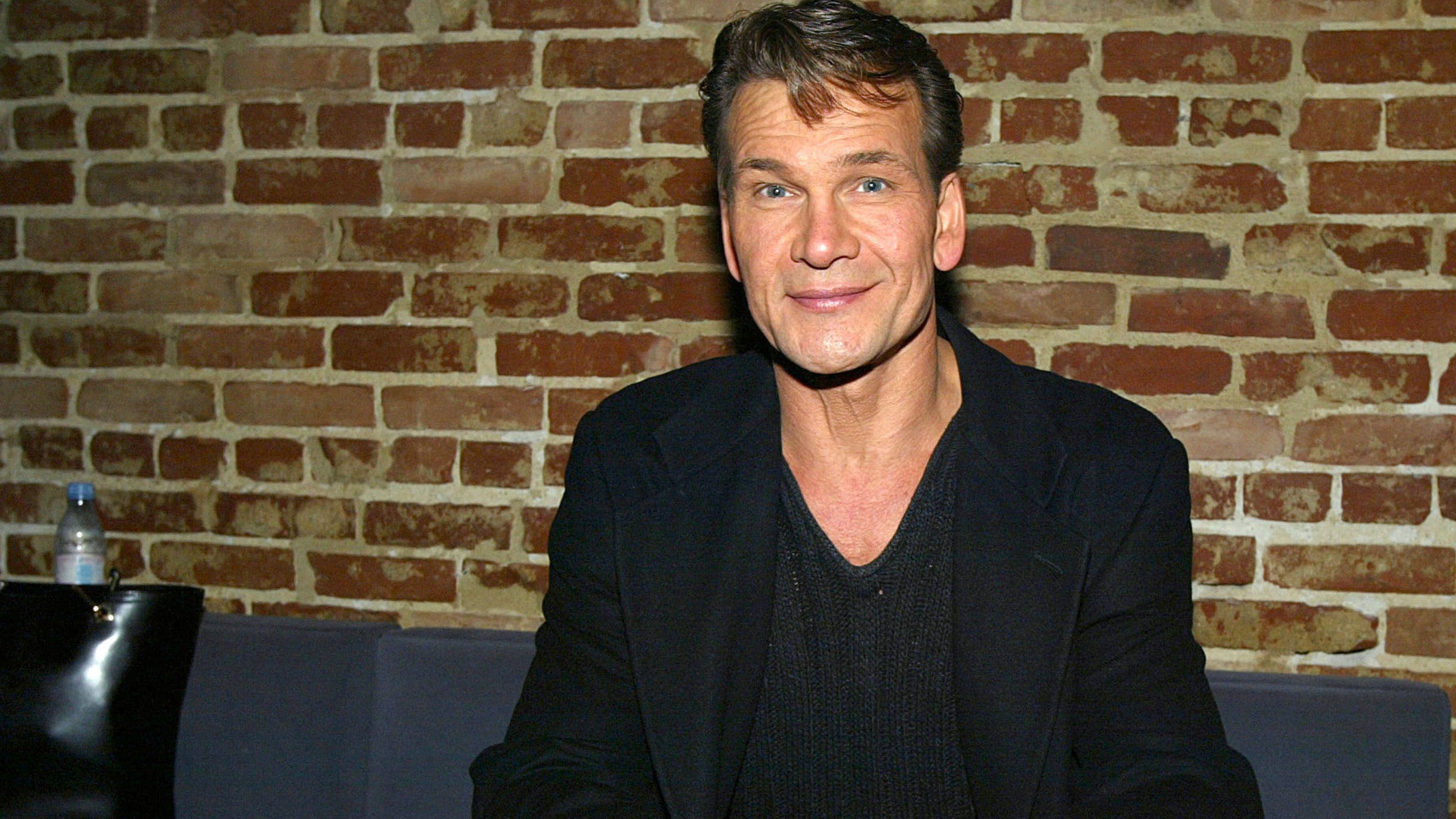 “But everyone was great at their jobs, and they just did them well in spite of how challenging it was,” she added.

She credits Swayze with keeping her anxieties at ease, particularly when filming the most iconic scene from the film -- the climactic lift!

"He was such a great dancer," she said of the “Ghost” star, adding, "He was really masculine, like a real cowboy who had been trained as a ballet dancer."

Much like her character, Grey hesitated when it came time to film the scene, noting: "I had to fully leap into his arms, in spite of how terrified I was. Literally."

"It’s about a loss of innocence," she said, emphasizing that Baby goes from “being a daddy’s girl to a woman.”

“She discovers that she’s more than she thought she was, and she gets the guy that she never thought she could get. And he’s going to feel that she sees something more in him than he thought he was. It’s not a preachy movie, it’s a feel-good movie. But there are some very serious themes happening under the surface about not letting anybody put you in the corner,” Grey explained, quoting one of the most popular lines from the film.

The actress, who has appeared in other projects like “The Bling Ring,” “Red Oaks,” and “It’s Like… You Know,” remains grateful for her time on set and the memories she made.

She even imposed some wisdom on her younger self: “I’d say that it’s going to be a wild, wild ride and a crazy adventure.”

Grey is participating in an “Untitled Dirty Dancing Project” in the upcoming year, IMDB notes.

Her co-star Swayze passed away in 2009 at the age of 57 after a 15-month battle with advanced pancreatic cancer.