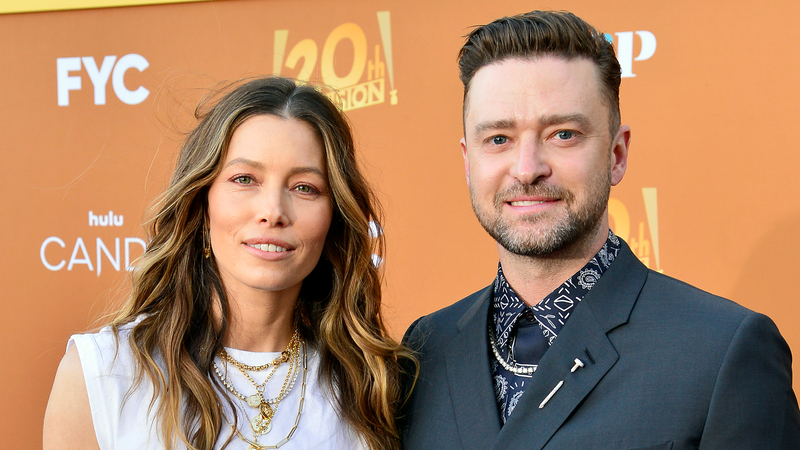 This year, Jessica Biel and Justin Timberlake celebrated a decade of marriage and 15 years of being together, which tbh these days is a fete, especially in Hollywood.

For those wondering how they’ve kept the magic alive and marriage strong, Jessica offered up some great advice at the premiere of her new Hulu series Candy, which she credited entirely to her multi-talented hubby.

“It's a really good question, right? Beil noted, while chatting with Entertainment Tonight ahead of the event. "Well, I'll have to give Justin the credit in this moment, for this one thing that he always says to me — ‘We might be married, but we have to keep dating,’ and it's so true. You just have to keep making time for each other and you have to keep making each other a priority. And do the things that you love together.”

“It's not always easy, as we all know, but those touch point moments make all the hard times palatable,” she added.

Speaking of hard times, the couple who together share two sons, Silas and Phineas, publicly went through a rough patch in 2019, after Timberlake was photographed holding hands with his Palmer co-star Alisha Wainwright. And though Wainwright’s reps shut down the rumors of any type of affair, Justin shared a public apology to Biel on Instagram, addressing the scandal and any pain or embarrassment it might have cause her.

“I stay away from gossip as much as I can, but for my family, I feel it is important to address recent rumors that are hurting the people I love,” he started of the apology statement.

“A few weeks ago, I displayed a strong lapse in judgement—but let me be clear—nothing happened between me and my costar,” he continued. “I drank way too much that night and I regret my behavior. I should have known better. This is not the example I want to set for my son. I apologize to my amazing wife and family for putting them through such an embarrassing situation, and I am focused on being the best husband and father I can be. This was not that. I am incredibly proud to be working on Palmer. Looking forward to continuing to make this movie and excited for people to see it.”

Biel ultimately liked the post, signaling that all was or at least would be fine between them. Now, nearly three years later, that seems to be true, as the couple are not only married, but also still dating.