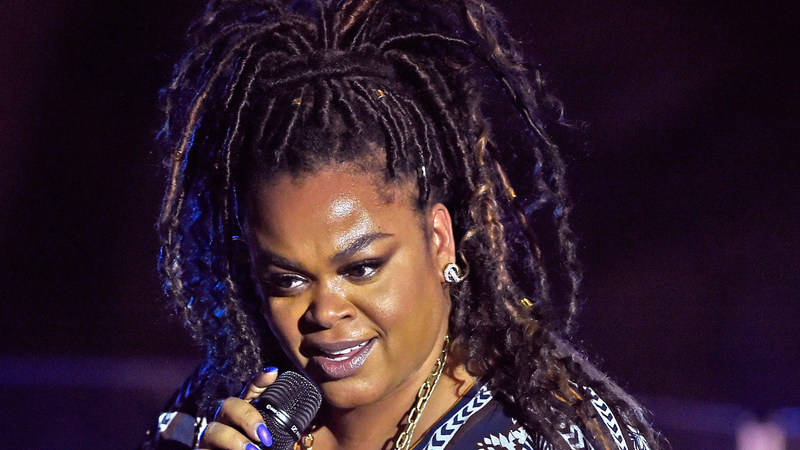 Jill Scott has found herself in the middle of a social media storm, after rumors started swirling about her supposed leaked sex tape. As to be expected, Twitter popped off with frantic fan responses, and reactions when they realized it was all a hoax.

Okay, so what had happened was, someone tweeted something about how there was a racy video of the Jill floating around, which then led "Jill Scott sex tape" to trend on Twitter. Leading fans to frantically search the internet for hours, while many shared jokes and memes.

If Jill Scott got a sextape ….. I’m calling out of work tomorrow 😂

What’s this bout Jill Scott? And most importantly where🤔 pic.twitter.com/XT9HBEp1LT

That said, it didn’t take too long for the internet to finally realize that the rumors were in fact untrue that that such video did not exist. So obviously the memes and gifs kept coming.

Scott has yet to address the fake rumors.