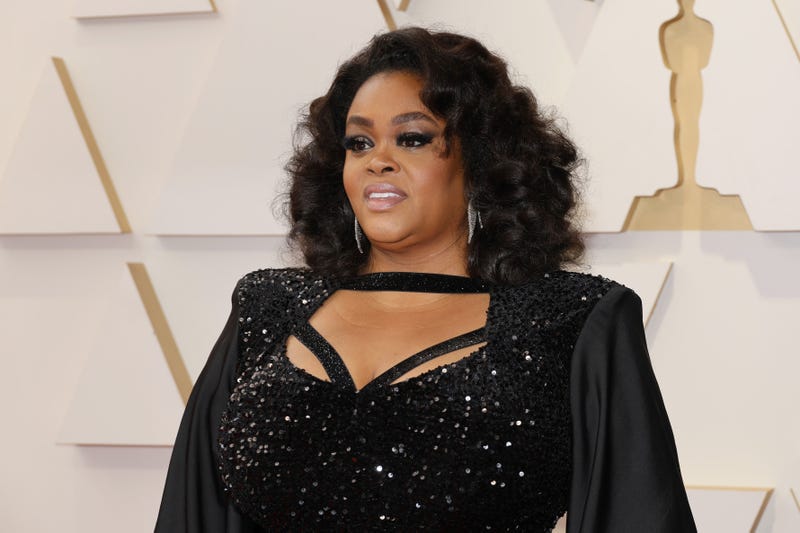 Jill Scott has two words for online trolls, stop that! The singer and actress responded to a viral tweet on Wednesday that attempted to compare her appearance to Lizzo’s.

The tweet suggested that Scott was a “classier” plus size woman, and that Lizzo was the complete opposite. “Your size isn’t the reason Men won’t date you. It’s the level of class you have. For instance, let’s compare Jill Scott to Lizzo. Men, which one would you date?,” a Twitter user posted along with side-by-side pictures of both artists. In the photos, Scott wore a cocktail dress and Lizzo sported leggings that exposed her derriere.

Your size isn’t the reason Men won’t date you.

It’s the level of class you have.

Men, which one would you date? pic.twitter.com/qMBEq2OP9v

“Yeah sure as a performer, perform as raunchy as you want, whatever, but going out in broad daylight with your cheeks out is another level of coocoo…," the Twitter user continued in the thread. “Size does matter to an extent lol but you gotta know how to wear it too. If you’re plus size, make it look good because there will be someone out there for you.”

The “Golden” singer replied to the tweets by posting a Kevin Hart GIF with text that read: "Stop That." Not surprisingly, the tweet caused controversy on social media. Many fans chimed in, mostly siding with Scott. “I know Jill Scott & Lizzo are tired of y’all using them for your false equivalency plus size arguments. Both ladies are amazing, talented & beautiful,” one Twitter user wrote. Apparently, the original post was made by a pro-Black Conservative YouTuber named Christine Lane. Lane addressed the situation on Instagram Live following online backlash. Lizzo, seemingly unbothered, recently commented on TheShadeRoom’s repost of the tweet by promoting her new single. "Stream ‘About Damn Time’,” she wrote followed by a hair-flip emoji.