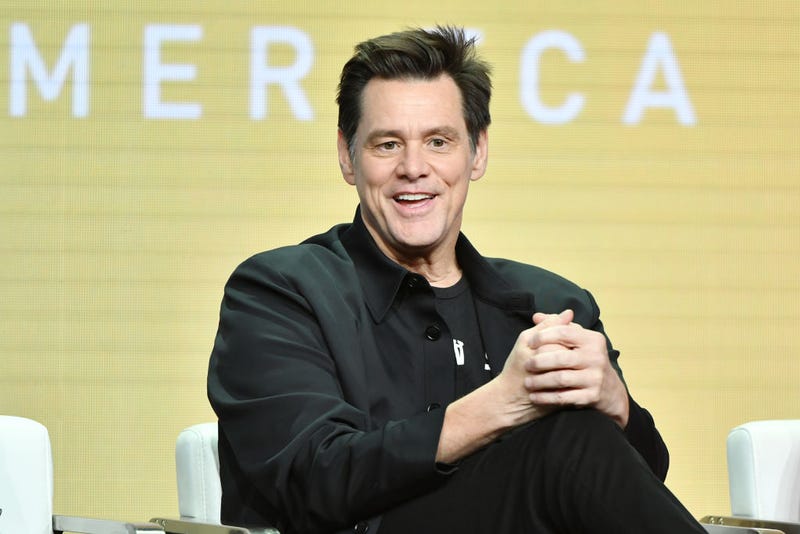 In an interview with Access Hollywood posted Thursday, Carrey, 60, said that that he is likely going to retire from acting – at least for a little while.

Carrey, a native of Canada, has been in the business since the 1980s, when he appeared in films such as "Once Bitten" and "Earth Girls are Easy". In 1991 he landed a regular role on the T.V. show "In Living Color" and went on to appear in popular comedy films such as "Dumb and Dumber," "The Mask" and the "Ace Ventura: Pet Detective" franchise. 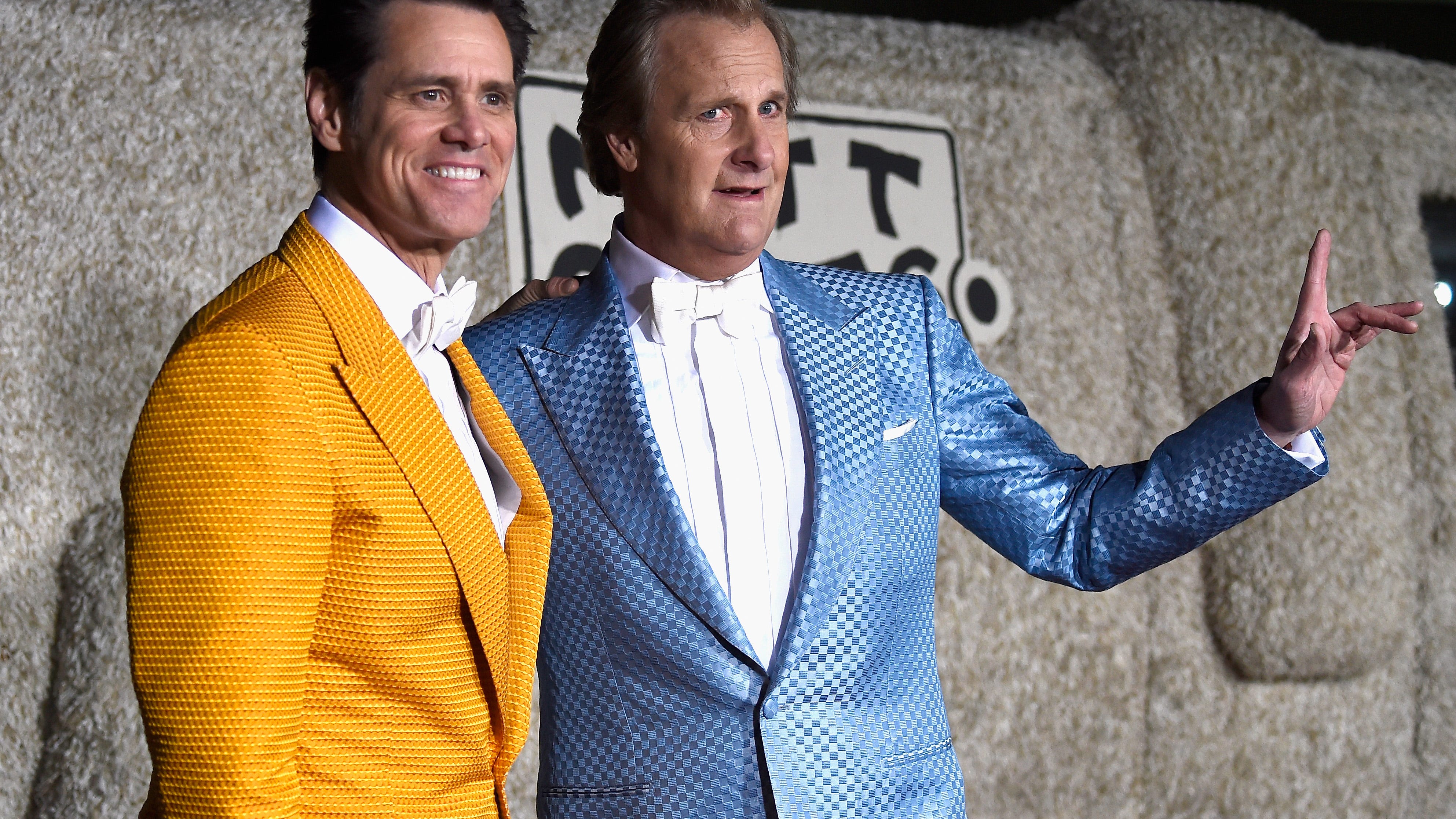 7 Facts you didn't know about 'Dumb and Dumber'

In addition to comedy, Carrey has appeared in more dramatic films, such as the thriller "Dark Crimes." He has also won Golden Globes awards for his performances in "The Truman Show" and "Man on the Moon," among other awards.

Most recently, Carrey is featured in the film "Sonic the Hedgehog 2," which will be released in theaters April 8. While he discussed the film with Access Hollywood’s Kit Hoover, Carrey said he was “fairly serious” about taking a break from acting.

#JimCarrey is dishing on #SonicMovie2 and opening up about his plans to retire: "I might continue down the road, but I'm taking a break ... I have enough. I've done enough." pic.twitter.com/IxONUnk9Ht

“I might continue down the road, but I’m taking a break,” he said, adding that he “really [likes] his quiet life.”

For example, Carrey said he enjoys playing video games with his grandson and painting.

Before he takes time away from the screen, Carrey fans will be able to see him in a Netflix comedy special honoring his late friend and comedian Bob Saget. 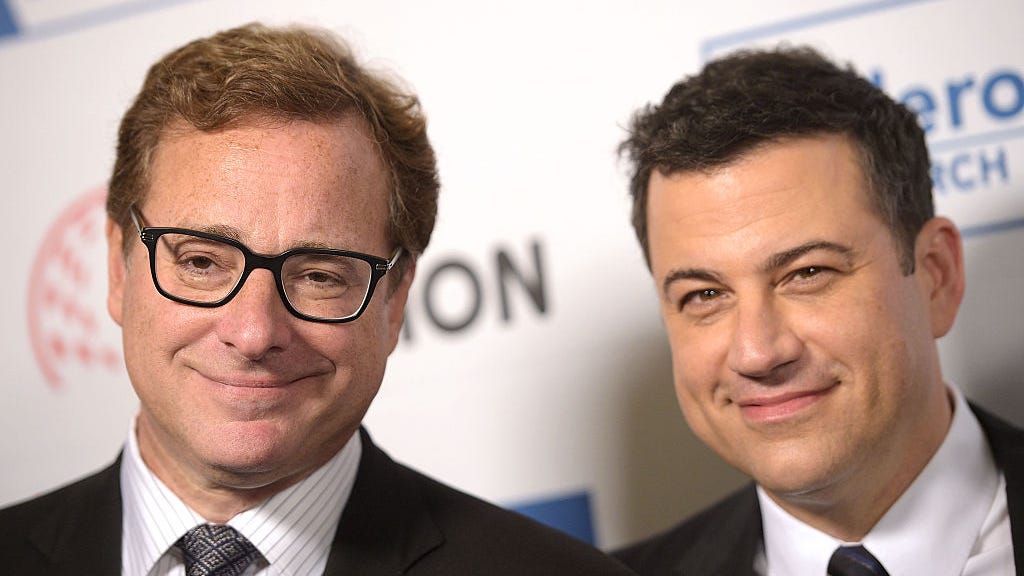 Jimmy Kimmel gets emotional while talking about his friendship with Bob Saget: ‘Bob was the sweetest’

When Hoover asked Carrey if he has heard that country music icon Dolly Parton was interested in casting him as Porter Wagoner in a film about her life, he said he had not heard.

“I love Dolly Parton…we were born in different eras, and it’s a terrible shame, because I would have chased her,” he joked.

Later he said, “well, I’m retiring,” though he said he would “always speak to Dolly.”

As Carrey prepares to step away from acting, he said he is going to launch NFTs this month. 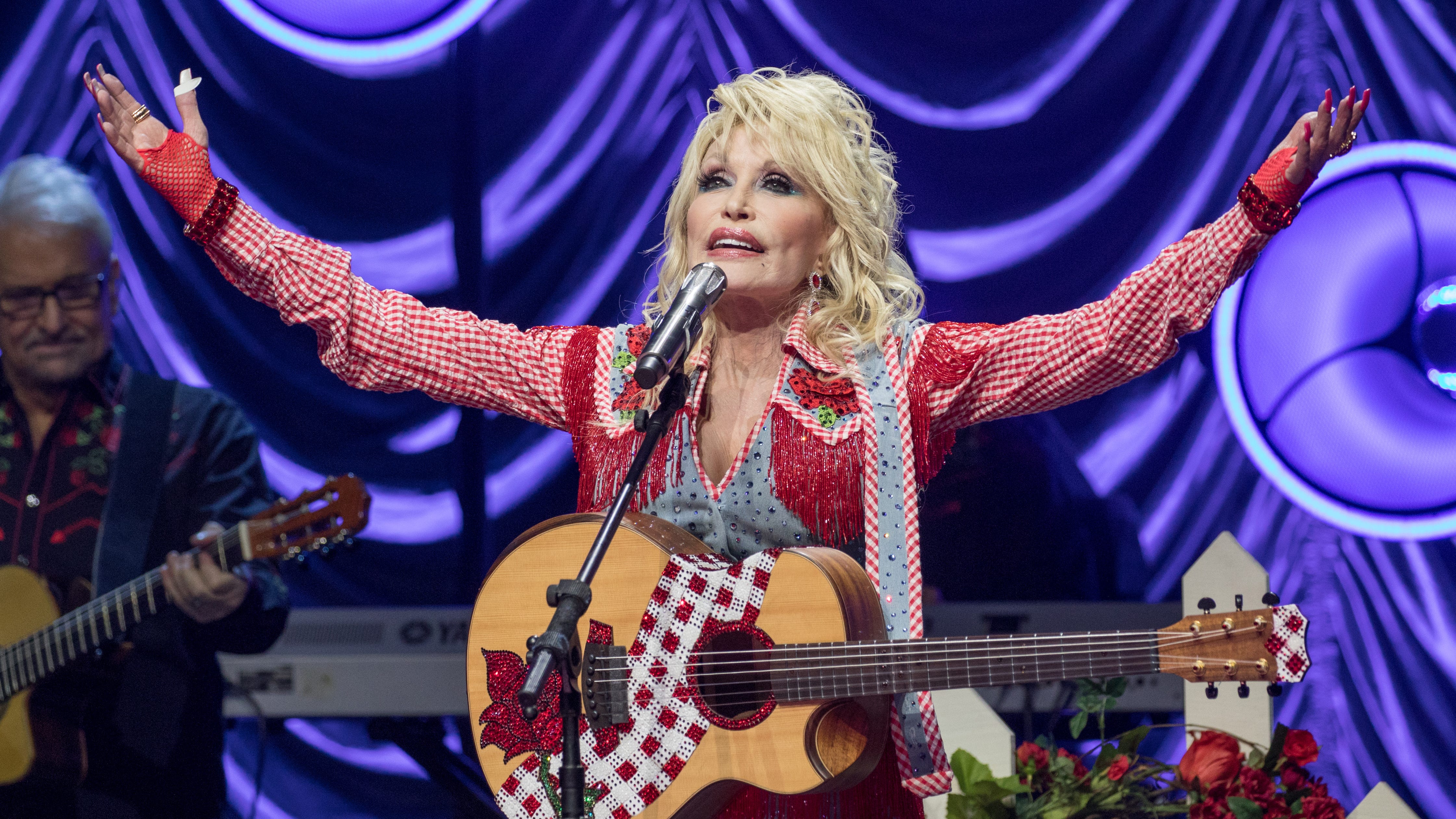 A Dolly Parton biopic could be coming, and she already knows who should play her