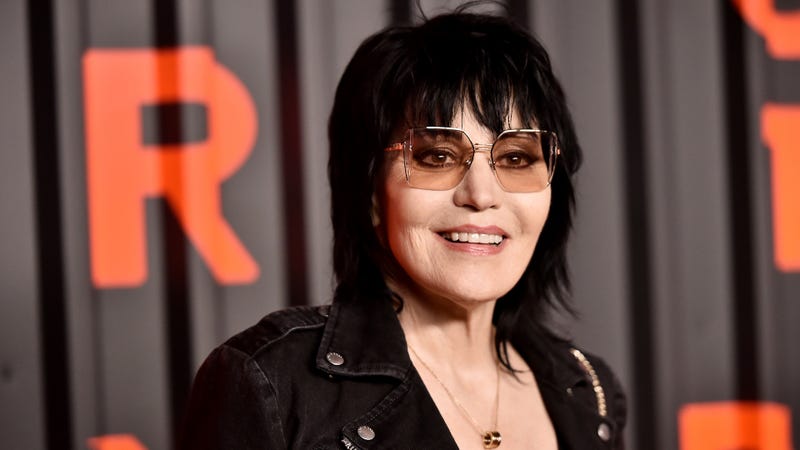 Joan Jett is set to hit the road this summer with Mötley Crüe, Def Leppard, and Poison for what promises to be one of the biggest tours of the summer. While some may criticize Jett for hopping on a tour with a band like Mötley Crüe that has an alleged history of misogyny, Jett has a simple response. Chill.

Jett took part in a lengthy interview with Rolling Stone and was asked if she's fazed by the alleged misogyny of bands like Mötley Crüe and Poison. “It’s very prevalent, all over rock & roll,” she said.

“Look, all I can do as the woman I am is go out there and show an alternative view and do it my way. If I had to weed out every band you thought was problematic, I mean, there wouldn’t be very many left.”

Before she wrapped up her response, Jett added, “I think everyone’s being a little … Chill out, it’s music.” 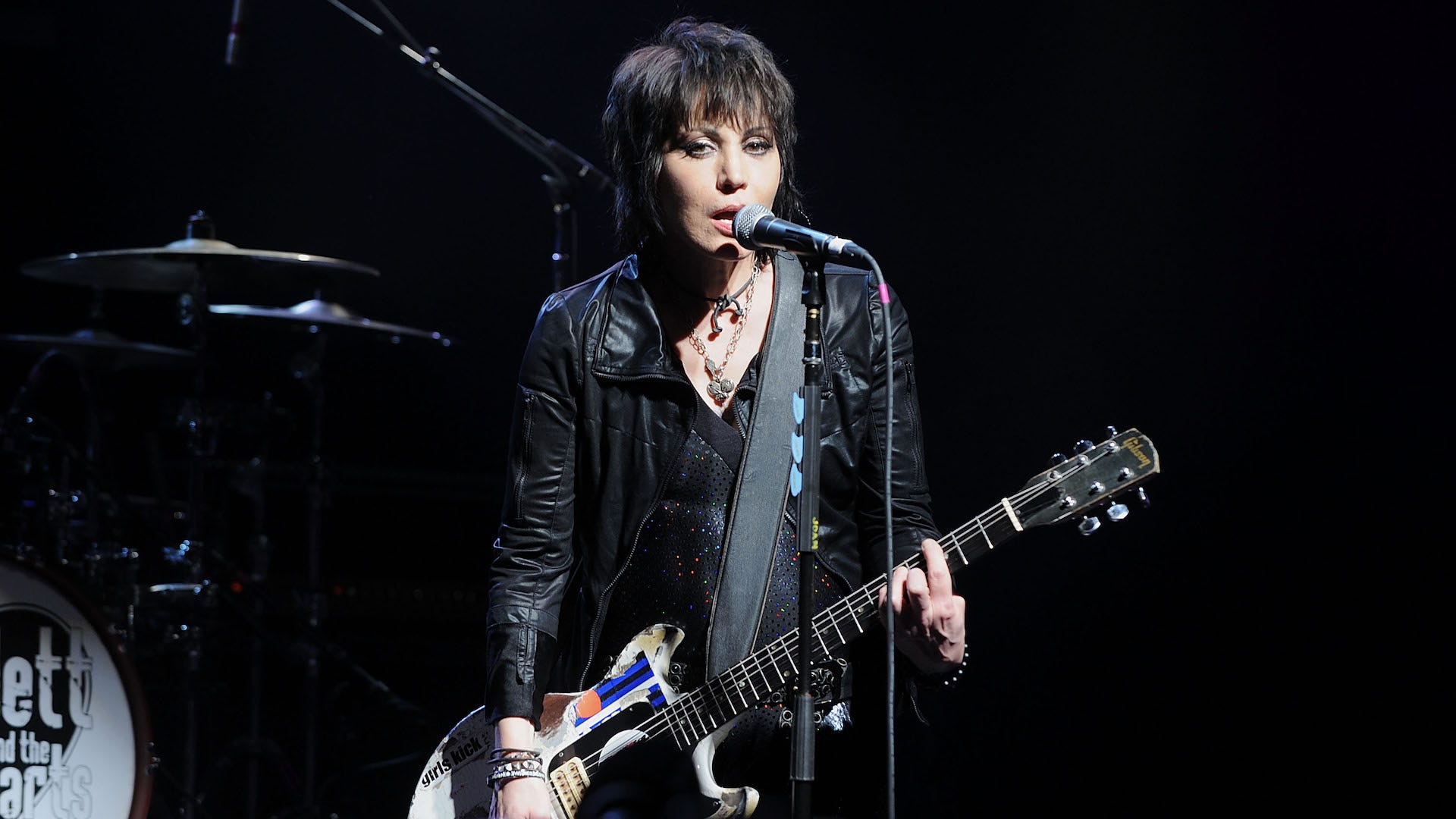 Jett also touched on whether or not she thinks rock is more or less misogynistic now than it was in the 1980s. “That’s a good question,” she said.

“The bands I listened to weren’t necessarily at all misogynistic, but I’m talking about guys like Fugazi. I would say [it’s] probably not as misogynistic [now], just because of their openness to getting criticized about it, because you get creamed online and people seem to care about that. That doesn’t mean that it changes who they are, so maybe that’s dangerous. It goes underground. But I think things are changing.”

Be sure to check out Joan Jett’s Bad Reputation Radio, a station featuring music and artists that shaped Joan Jett’s career handpicked and hosted from the rock icon herself.