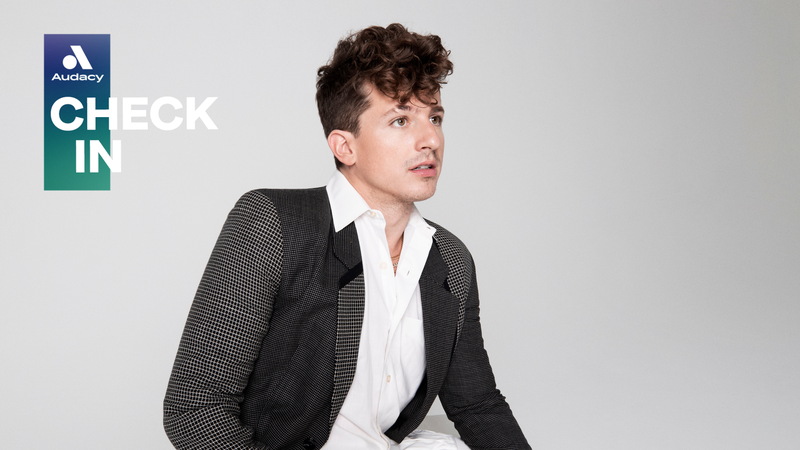 The long awaited day has come. After dropping single after single, Charlie Puth’s self-titled fourth studio album CHARLIE has officially dropped, and he checked in with Audacy to chat all about it.

LISTEN NOW: Charlie Puth checks in to chat about 'CHARLIE'

Something many people wouldn’t know is that the album wasn’t actually named by Charlie, we can thank his label head Julie for that. Because as Charlie explained, “she kinda knew that this was gonna be, when I started the album a year ago, it was gonna be my most personal work yet.”

Charlie went on to detail that the entire album “is all produced by me,” and included “a lot of situations where I had to be alone, and make all of these songs. I just did it twelve times." Admitting that “for it to be out and into the world, it’s a great, great feeling.”

When it comes to being personal, for Charlie that meant so much more than just being vulnerable with himself. “It really is about the audience,” he noted, “this album is about my fans, and having them familiar with every song before the album came out… Hopefully they feel like they wrote the song with me, because they saw all the internet content from its early beginning stages.”

The way Charlie went about doing things this go around, showcasing his creative process and releasing so many of the albums tracks early on stemmed from lacking “something that helped me make music originally, which was performing in front of my fans, and then going back stage and going on this computer and making a beat and coming up with the songs. So I had to perform for them in a different way since we weren’t going on tour any time soon.”

While Charlie has always had a unique way of looking at and hearing music, he revealed what makes this album stand out from his previous ones, aside from what we’ve already mentioned, was his use of taking “two polar opposites, combining them together, and making a song out of that.” Going on to break down what he meant using his song “Light Switch” as a perfect example. Which you’ll have to press play to hear all about.

As for the rest of the conversation, Charlie admitted he’s currently too “focused on myself” to date, and revealed which he thinks is sadder between Taylor Swift's “Teardrops On My Guitar” and his "Tears on My Piano.” Also explaining some behind the scenes details about his songs creative process, and why it sounds the way it does.

After that, Bru asked Charlie some questions about his exciting new gig as Camila Cabello’s advisor on The Voice. And about Charlie’s current favorite song “Super Freaky Girl,” by Nicki Minaj.

So obviously now you want to listen and watch the entire interview — all you have to do is press play above. 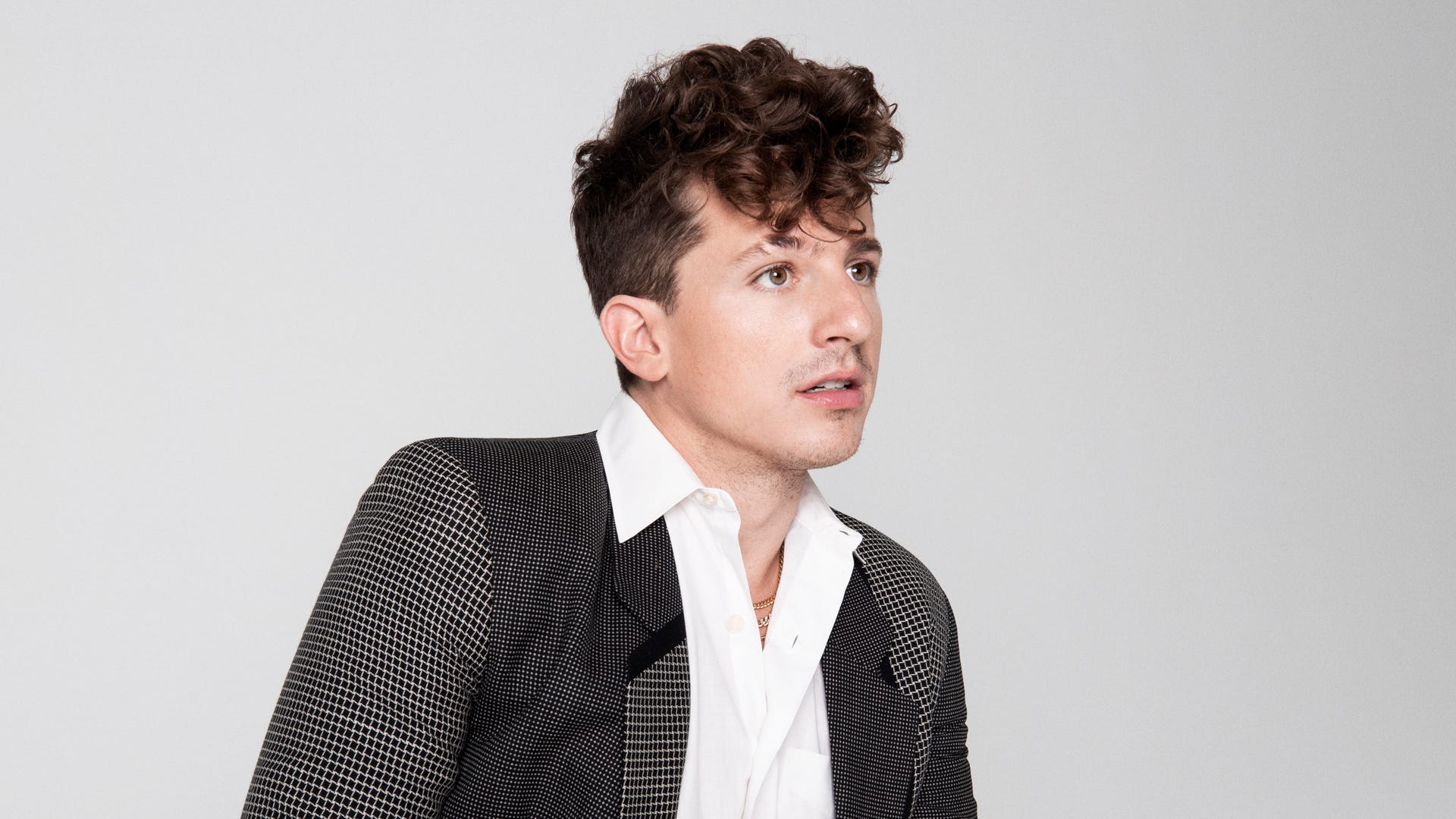