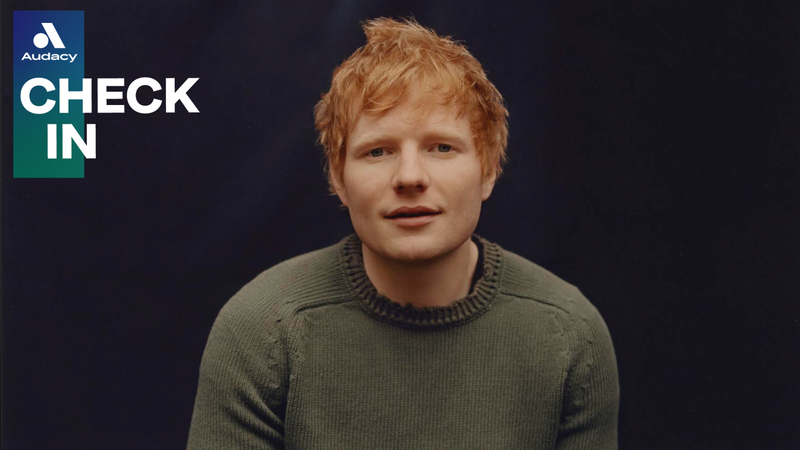 Gearing up to set out on the North American leg of his + - = ÷ x (Mathematics) Tour, Ed Sheeran took a moment to check in with Audacy’s Karen Carson to talk all about it, as well as what potential surprises he has in store, and more.

Sheeran will be doing things differently than he has before, just as he did for his European leg last year. Instead of just doing things solo with his guitar and pedal, Ed will be joined by a full band and all the fireworks.

Talking about how the experience differs Ed said, “even just playing in the round is a completely different experience," Sheeran noted of his new stage set-up. “The first couple of shows were a bit ‘oh what’s going on here,’” but with 51 shows down, “it’s well-oiled, coming to America it’s gonna be great.”

For those curious or concerned about missing the way Ed used to go about his live shows, don’t you worry. As Ed went on to explain, “the band is actually just a section of the show… there’s loop pedal and then there’s solo bits, and then there’s bits with big band and fireworks and stuff like that, so there’s no part of the show where you’re bored.” Not that we were ever concerned about that.

Currently in the midst of filming a documentary, it was suggested to Ed to do some busking while in Frankfurt for a gig. Up to the task, Ed suggested one adjustment… that instead of Frankfurt, a generally well known location, he busk in his lesser known hometown, "where things like that don’t usually happen.”

“It’s weird having a hometown and never really playing there, because there's no infrastructure,” Ed admitted. So this was his way of doing that, “it was fun, it was really, really good actually, really good.”

When asked if he’ll be bringing his busking stateside, Ed remained vague but did offer up that “there will be some surprises.” Noting that his “manager tells me not to talk about the things we have planned, he’s like it’s better to announce them when they’re announced.”

While we might have to wait to see what surprises Ed has in store, one thing we do know is that he’s not going out on the road alone. Khalid is scheduled to join him from his first show on May 6 through September 2.

“The cool thing about Khalid is that he’s got 10 songs that got a billion streams, and I’m just about to have my 11th song. So you’re gonna have a show that for 3 hours you’re gonna hear… like 21 bangers. And I just think it’s a cool ticket.”

After Khalid’s run as opener, rapper/singer-songwriter Russ will support Ed from September 9 through the tour’s final date on September 23. Additionally, Dylan, Cat Burns, Maisie Peters, and Rosa Linn will appear during alternate dates as well. 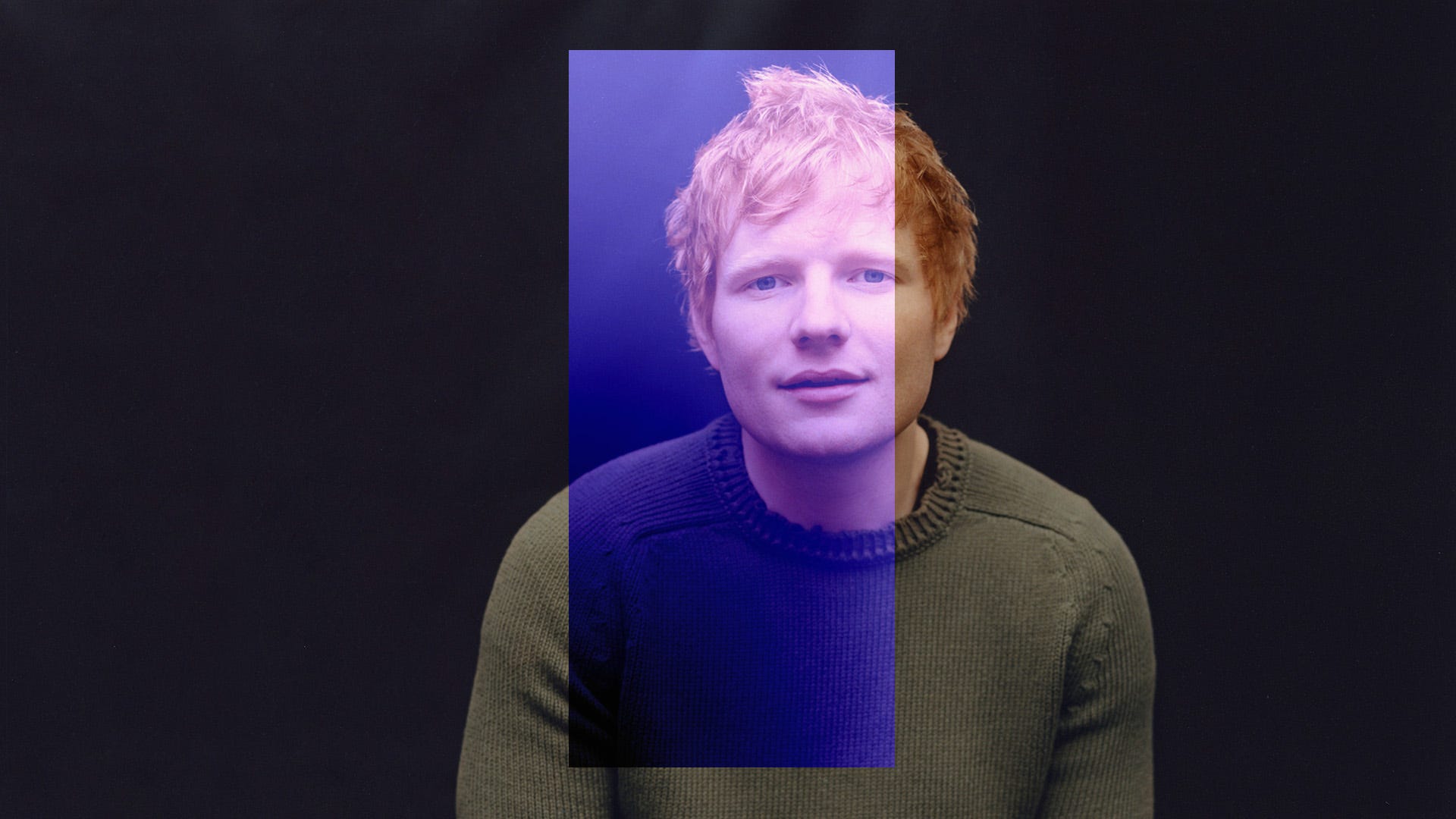 You could win a trip to see Ed Sheeran

And while Khalid and Russ have more experience with massive crowds, Ed expressed his excitement about giving the lesser known artists on his tour line-up the platform to share their music with his fans.

Speaking of his fans, Ed, who wont be using tour buses on his upcoming tour, opting for trains and planes instead, revealed that he doesn’t find public transportation daunting in the least because his fans are not as “fanatical” as they used to be. Noting that they’ve grown up with him, “there’s only a certain level of weirdness it gets to now.”

Closing out the conversation, Karen hit Ed with a final question from Lewis Capaldi, who requested Sheeran’s response to the proposition of forming a super group that would include the two of them, Niall Horan and Elton John. Totally up for it, Ed added, “I feel like we should get a girl in there.” Wanna know who he suggested? — You’ll have to listen to find out.

Press play above to check out Ed’s entire interview. Get your tickets to The Mathematics Tour here.