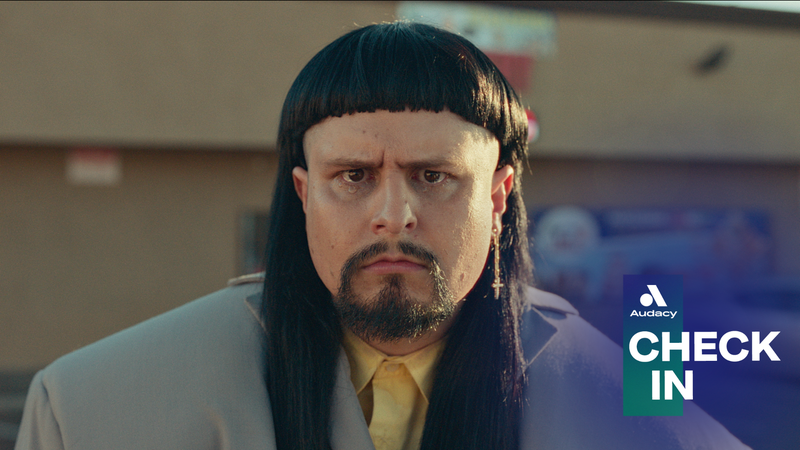 Joining host Julia is Alt-Pop sensation Oliver Tree for our latest Audacy Check In, letting us once again dive into the wild mind of the enigmatic songwriter and former pro-scooter rider amid his newest post-Cowboy Tears release.

When he's not getting thrown into the back of a cop car he was dancing on top of just minutes prior or finding love on the Internet, Oliver Tree has been enjoying the success of his latest creation -- his latest single "Miss You" -- a collaboration with fan-favorite German producer and DJ Robin Schulz. Just back from touring overseas in Europe, he was thrilled to see the track's release doing even better in that market. "It was a cool time to be there," he tells Julia. "In the U.K. it was in the top 3, so it was pretty epic to be there while that was happening."

Besides listening exclusively to Christmas music ('Tis the season), Oliver says his plan right now is to just keep on pumping out more and more remixes of the single, rather than retire -- which, as fans all know, has been a possibility for quite some time. "I think we put out 8 [remixes] already, and by next year this time we're expected to have roughly 58-59 different remixes depending on clearance on one of 'em, we're still waiting," he says. "Literally, I'm gonna be dropping one or two of them every week."

Watching the waterworks in his official video for "Miss You," Julia wondered if Oliver has ever been trained to cry on-demand. Although he does admit learning how while shooting his video for "Swing & A Miss," it's not something he's comfortable even talking on camera about. In the same respect, you won't find him being one of those celebrities who cry in a selfie -- or "pulling a Diplo," as it's now, apparently, colloquially known.

Besides some possible words with Diplo after this interview, Oliver is looking to the new year and even more celebrity beefs -- aiming for some "big fish," he says. "Maybe Drake, there could be something there... I already have pretty heavy beef with Logan Paul but I would like to have more beef with his brother, Jake Paul. I know it sounds like a bit much, but I know for a fact I could take both of them at the same time." As far as Diplo, Oliver only wishes him the absolute worst for the new year: "Not to get too dark or morbid but a heart attack. Something really bad."

Audacy host Bru jumped into the conversation at this point, wondering why Oliver has been dodging him since they last spoke, and he had to track him down in someone else's interview. "Not dodging you, you know where to find me," Oliver tells him. "There's a reason why we didn't do an interview, because I didn't want to have to clown your a** publicly, again dude." Finally, it was all against Bru it seems when Julia asked who the "biggest lil b***h" was between Bru, Diplo, and Logan Paul -- Oliver was certain Bru was at the very top of the list.

Don't miss our full Audacy Check In with Oliver Tree above to hear more from Oliver's odd world -- and stay tuned for even more conversations with your favorite artists on Audacy.com/Live. 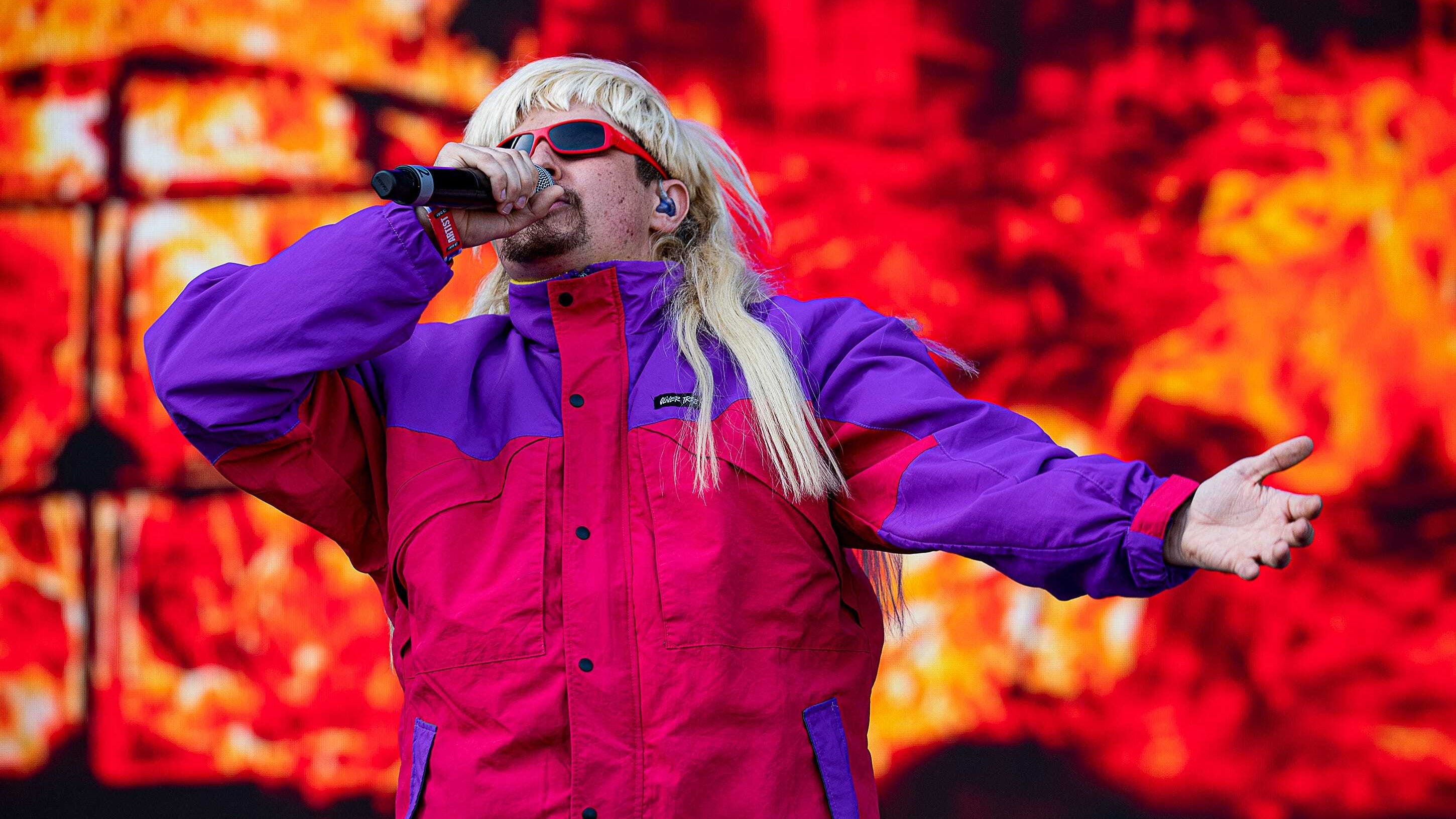 Listen to Alt Now and more on the free Audacy app