After 25 years on the air, the last original episode of “Judge Judy” is set to air this summer.

The show’s titular star, Judge Judy Sheindlin, has now revealed how tensions with CBS contributed to her walking away from the popular and very lucrative series.

"We had a nice marriage," the 78-year-old said of her relationship with the network to the Wall Street Journal. "It's going to be a Bill and Melinda Gates divorce."

“We had a nice marriage,” Judge Judy jokes of her time with CBS. “It's going to be a Bill and Melinda Gates divorce.” https://t.co/JP2xmXvpH1

Sheindlin took issue with how the network handled her other court series, “Hot Bench,” and said she felt “disrespected” when they allegedly moved the show in certain markets to make room for “The Drew Barrymore Show.”

"You disrespected my creation," Sheindlin said of CBS to the outlet. "And you were wrong. Not only in disrespecting my creation, but your gamble in what you put in its place."

"We have had an incredibly successful relationship with Judy over the last 25 years.” CBS Media Ventures president Steve LoCascio said in a statement to the Wall Street Journal. “It has been an honor representing her show, and just like there has never been another Oprah, there will never be another Judge Judy." 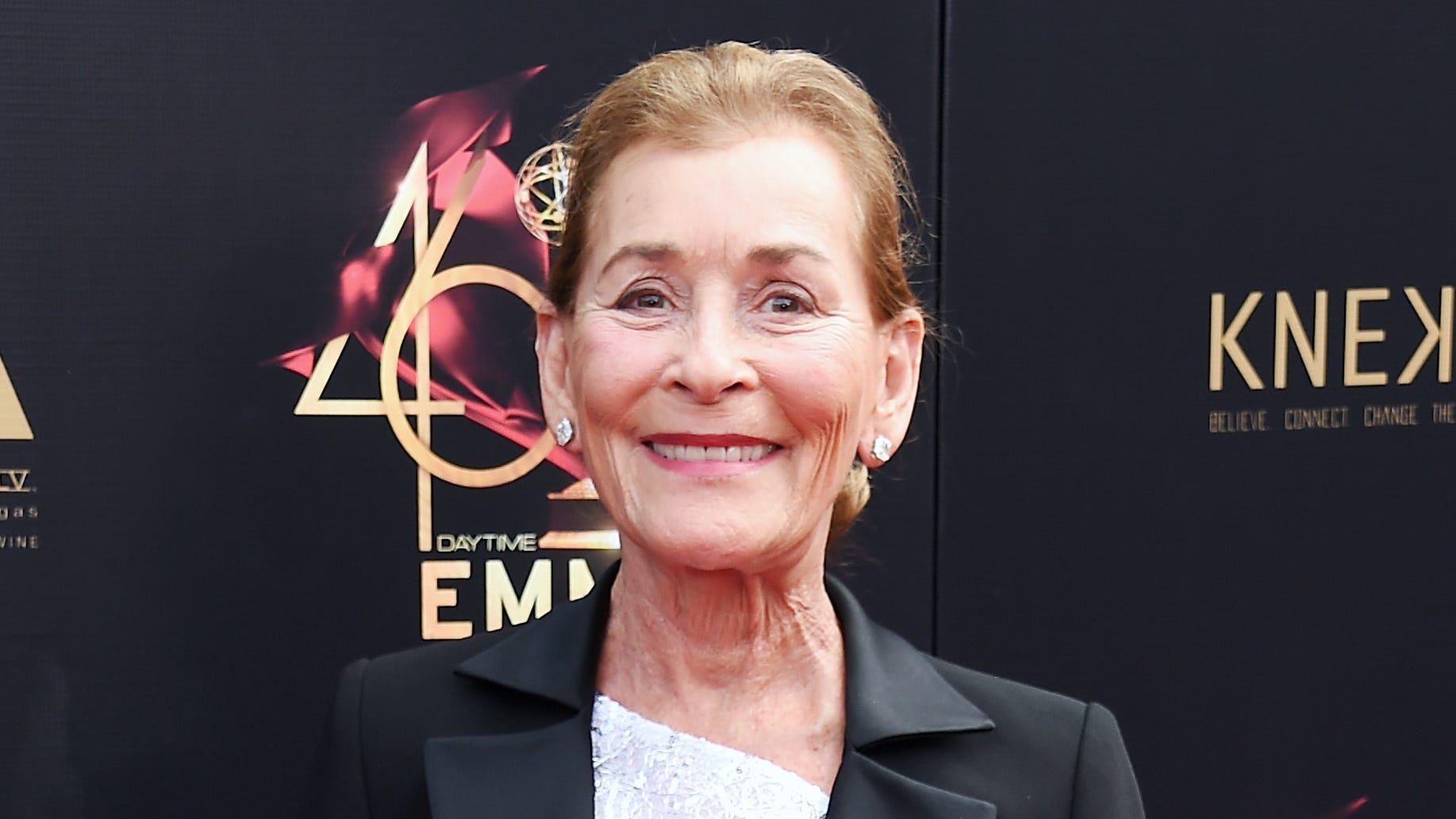 Judge Judy reflects on hit show: ‘25 years was a great time to go’

And while “Judge Judy” may be ending its run, Sheindlin is not going anywhere. The outspoken star, who currently rakes in nearly $47 million per year and has a reported net worth of over $400 million, according to Forbes, is set to headline a new streaming series entitled “Judy Justice” on Amazon-owned IMDb TV.

The series is set to start production later this year and Sheindlin previously disclosed what fans could expect.

“Program, characters, the set, everything will be different. Me, the same. Me always in the middle chair. Governing by committee is not my strong suit,” she said. “And unless the audience wants to see me in a two-piece bathing suit, I’ll wear a robe. Different color. Maybe eggplant color.”