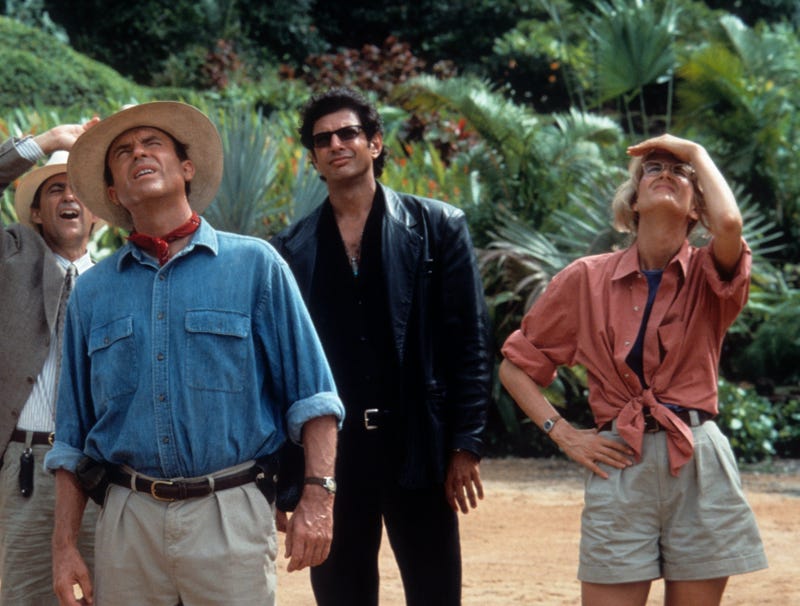 Dr. Ellie Sattler, Alan Grant and Ian Malcolm are back and ready to slay.

On Thursday, the first trailer for “Jurassic World: Dominion” was released featuring the return of the beloved characters portrayed by the franchise’s original stars Laura Dern, Sam Neill and Jeff Goldblum.

Chris Pratt and Bryce Dallas Howard are also back to help save the world alongside the trio from the 1993 OG film, “Jurassic Park.”

“Dominion,” which is the sixth film in the franchise and the third in the “Jurassic World” series, takes place following the events of “Jurassic World: Fallen Kingdom” in 2018.

In the aftermath of the destruction of the dinosaurs’ theme park home, the genetically engineered beasts escape into the present-day world.

In addition to the state-of-the-art effects, the clip tugs on the nostalgia vibes upon seeing Dern, Neill, and Goldblum on screen together again.

“We not only lack dominion over nature, we’re subordinate to it,” adds Goldblum as Ian Malcolm. 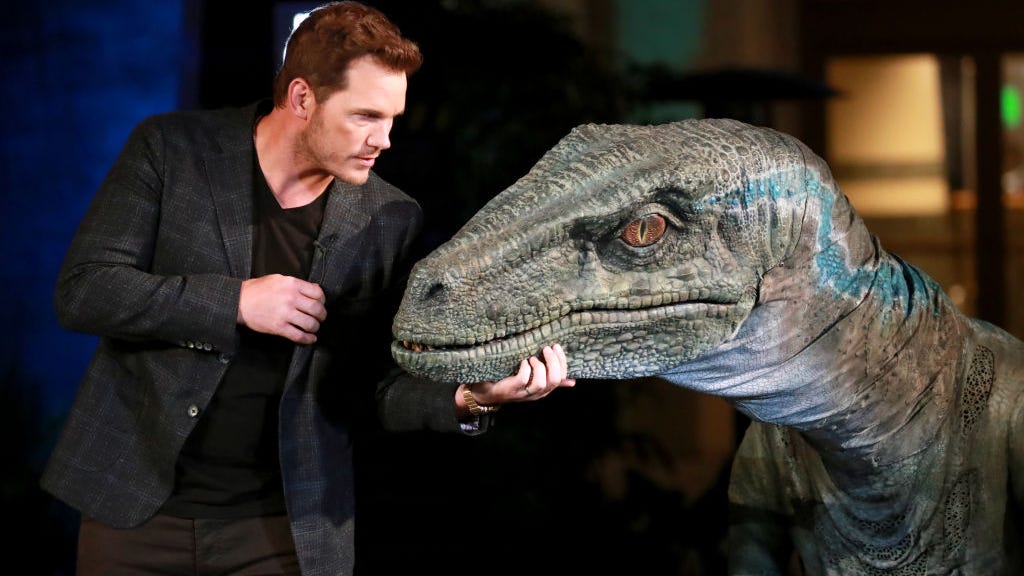 While Goldblum appeared in “Fallen Kingdom,” Dern and Neill were last seen in “Jurassic Park III” in 2001.