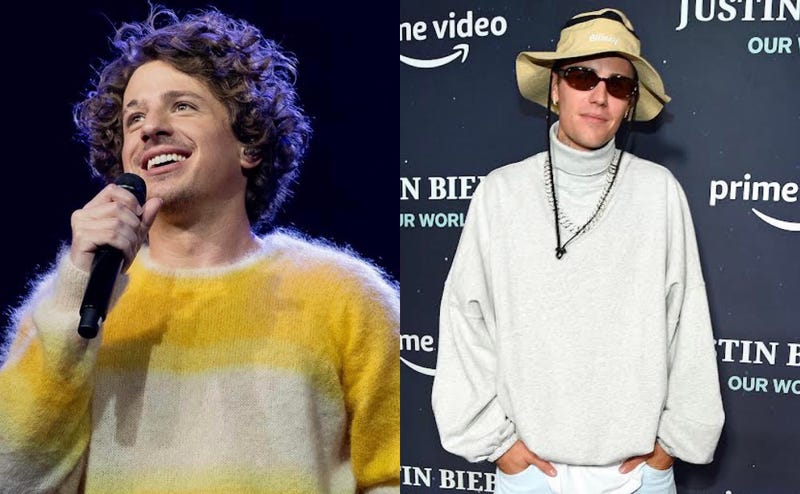 Six years ago Charlie Puth cursed Justin Bieber while performing on stage, and now Bieber is finally confronting the “Light Switch” artist about it.

While on Facetime with Charlie, Bieber finally brought up the incident. He said, “we never really got to talk about just like years ago when you said 'f*** you' on stage." In response, Puth laughed, but Justin awkwardly clapped back, “I don't think it's very funny, to be honest."

Charlie tried to explain that the whole situation was supposed to be a sarcastic joke. “That wasn't real. That was like a f***ing thing that got completely blown out of proportion,” defended Puth.

With a painfully awkward pause, Charlie wondered, “I also can't tell if you're joking right now."

Finally, Bieber put it all to rest and broke out into laughter, making it clear that he was simply messing with Puth.

Bieber shared the entire exchange on his Instagram, captioning the video, “@charlieputh you know you had it coming.”

Watch the FaceTime between Puth and Bieber below.