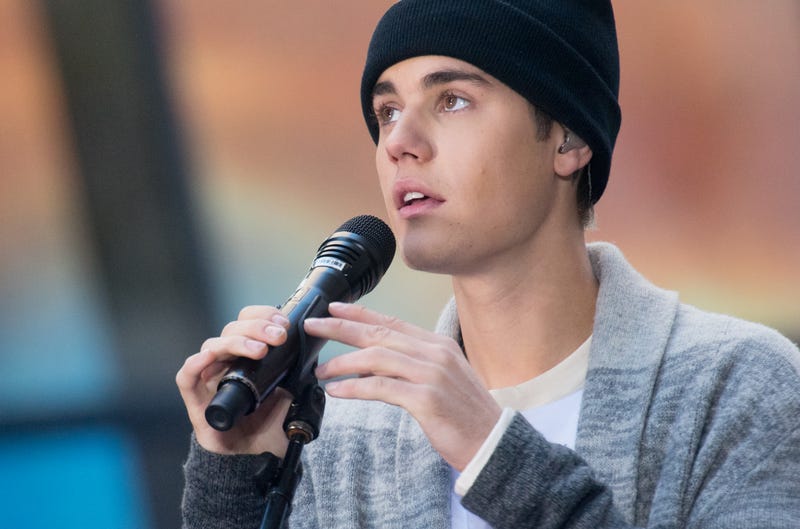 Justin Bieber's Justice World Tour will resume later this month! The "Peaches" singer confirmed that the tour will continue on July 31, with a show at Lucca Summer festival in Italy.

The multi-city tour originally began in February but was halted in June. Bieber revealed that he was suffering from Ramsay Hunt syndrome, which temporarily paralized the entire right side of his face. As a result of Bieber’s illness, the North American leg of the tour was postponed.

“Justin continues to receive the best medical care possible, is upbeat about his recovery, and is looking forward to getting back out on the road and performing for his fans overseas later this summer,” Bieber’s tour promoter AEG Presents previously wrote in a statement. Rescheduled North American shows have yet to be announced. The Justice World Tour will continue through Europe, South America, Asia and Australia this year.

In 2023, the GRAMMY-winning artist will bring the Justice tour to the UK for 11 shows. Kicking off in Glasgow on February 8 and ending in Manchester on March 4.